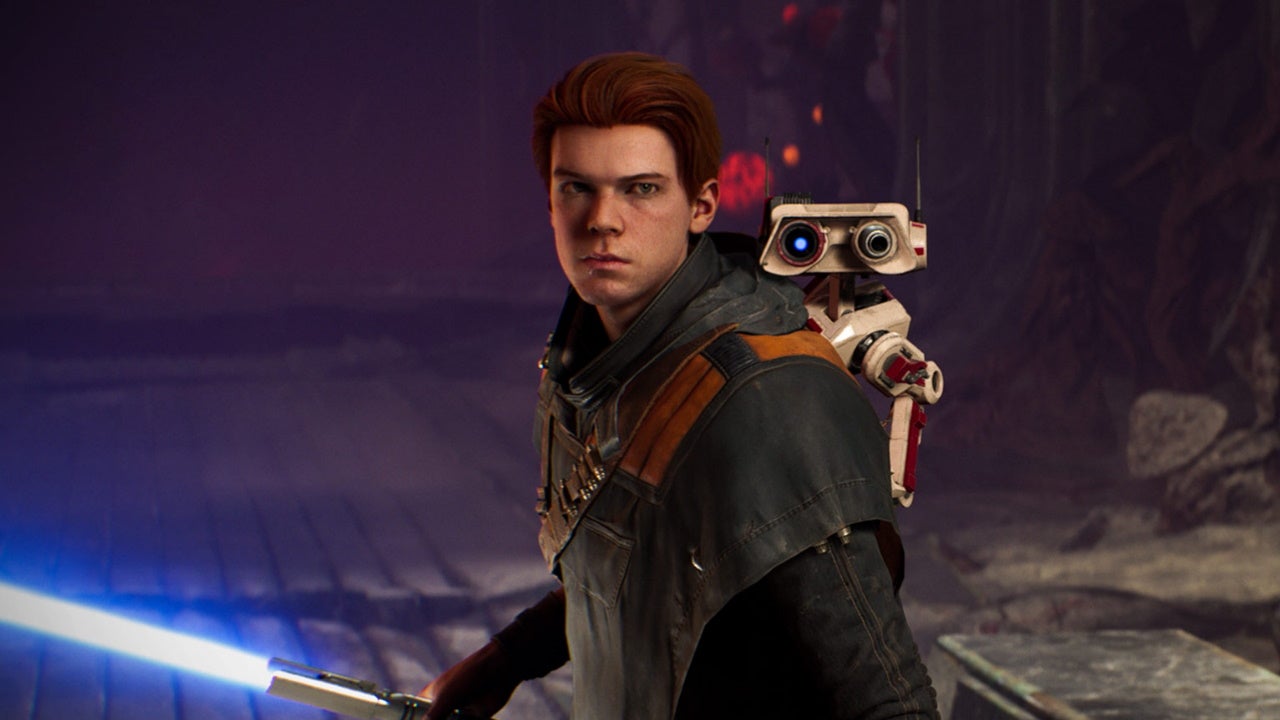 Revealing his new role on Twitter, Wren said “I am happy to announce that today is my first day on the Jedi team as a Senior Encounter Designer”. The ‘Jedi team’ would suggest that Wren is working on a sequel to Jedi: Fallen Order, which EA has previously confirmed to be the first game in a new franchise.

I am happy to announce that today is my first day on the Jedi team as a Senior Encounter Designer @Respawn. I am so excited to be back on Star Wars and work with this incredible team. pic.twitter.com/JItAkdB5xa

Wren also notes that he’s “excited to be back on Star Wars”, referring to his time working on Star Wars: First Assault, a game that was in development at LucasArts in 2013 but was cancelled as part of the Disney acquisition of the Star Wars brand.

Wren moves to Respawn Entertainment from his previous role at 343 Industries, where he worked first on Halo 5: Guardians and then on Halo Infinite. On Halo Infinite he acted as a senior multiplayer designer, but his new role sees him designing combat encounters for whatever unannounced game the Jedi team are currently working on.

Star Wars Games That Never Were

Disney has teased a Star Wars video game announcement for December, and so it may be that we see what Respawn is working on soon. Its Star Wars and Apex Legends commitments unfortunately means that Respawn doesn’t have the resources to work on Titanfall 3, but it does means we’ll be seeing more from the Jedi: Fallen Order series, a game we gave a glowing review.