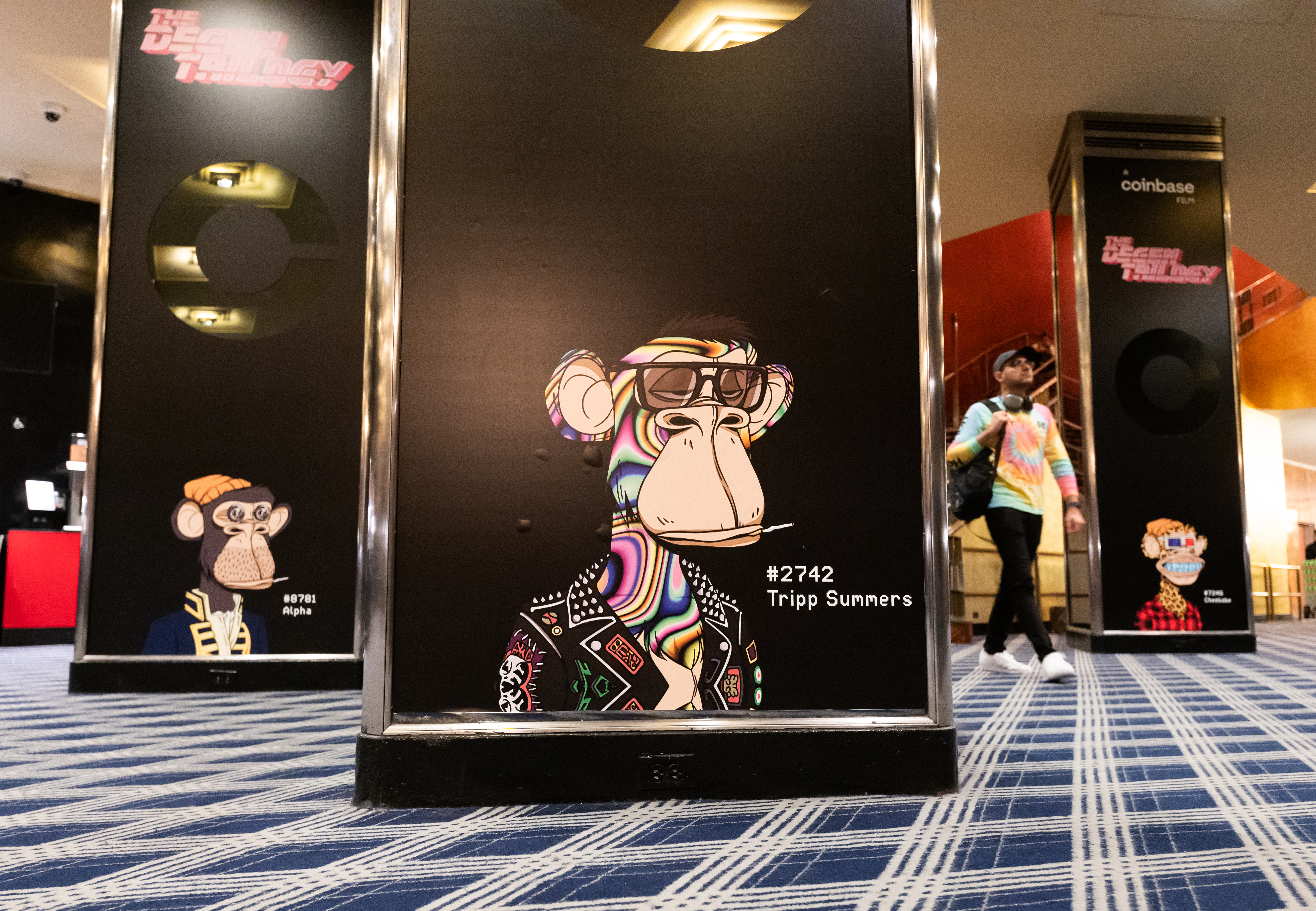 
For those who desperately yearn to own a certificate of authenticity pointing to an ugly ape illustration or another popular , there’s a buy now, pay later (BNPL) service they can use to finance their purchases. The offering from Teller works with some of the more notable NFT collections, such as Bored Ape Yacht Club, Mutant Ape Yacht Club and Adidas Originals: Into the Metaverse. It runs on the Polygon blockchain and has a fittingly terrible name: .

“Buying NFTs is one of the core things Web3 consumers want to do right now,” Teller founder and CEO Ryan Berkun told . “Buy now, pay later is a no-brainer.” No wisecrack is necessary at this juncture.

Like other BNPL services, Tether requires a down payment. When someone sees a compatible NFT they want on the marketplace, they can use Teller’s service to signal their intention to buy it. That person will need to fork over between 25 and 50 percent of the NFT’s price at the outset. Teller’s platform will then try to match them with a lender, who is another user.

If the lender accepts the proposal, they’ll transfer the remaining cryptocurrency needed to buy the NFT from OpenSea. The NFT will then be held in an escrow wallet. If the buyer pays off what they borrowed on time, they’ll receive the NFT. Otherwise, the lender can claim the NFT and sell it if they wish. Lenders can also set interest rates for the repayments.

Considering the volatility of the cryptocurrency market and the state of the global economy, buying an NFT through a BNPL service seems like a bad idea. Sure, cryptocurrency prices have cratered in recent months (which played a role in victims of the Axie Infinity hack ), but there’s a chance they could jump back up again. Suddenly, those BNPL payments could get a lot more expensive. Buyers to make the repayments too.

The NFT market has bottomed out too.  notes that the base price for a Bored Ape Yacht Club NFT was around 90 Ethereum (around $110,000 at the time of writing). That’s down around 40 percent since May.