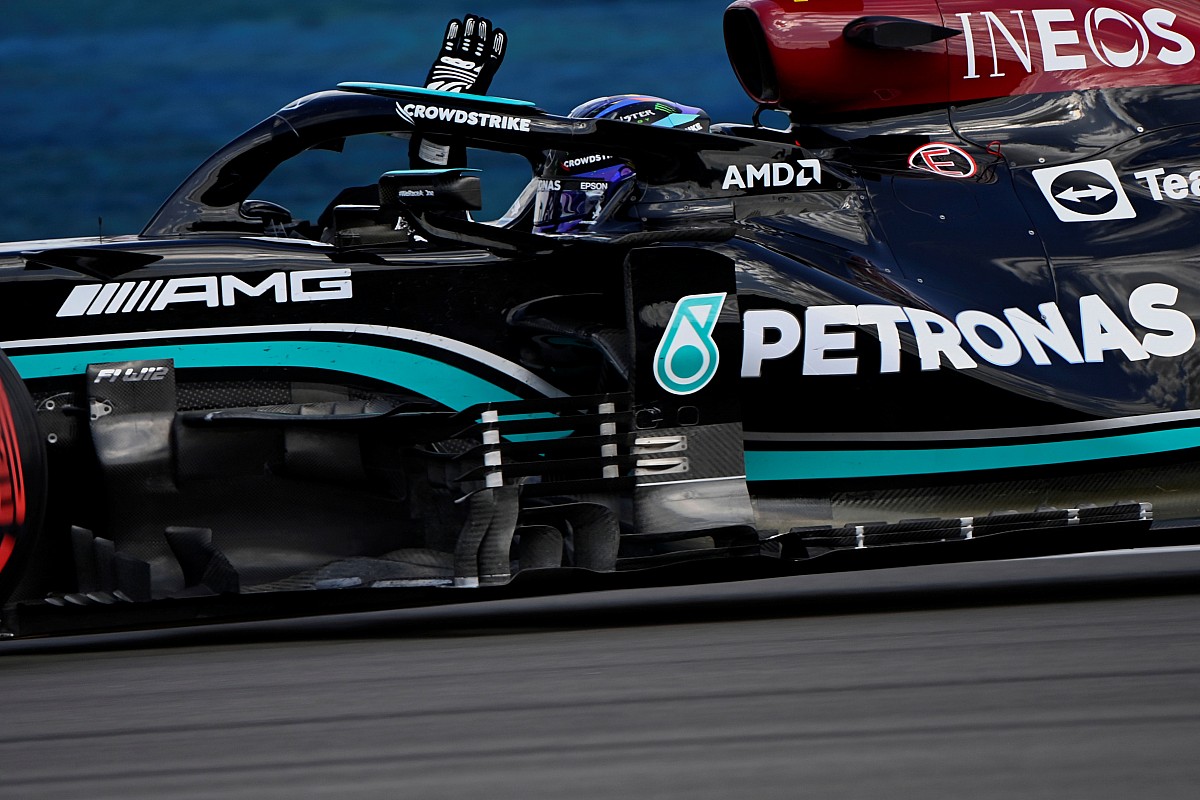 Mercedes driver Hamilton will start the sprint qualifying race ahead of Max Verstappen (Red Bull) and Valtteri Bottas (Mercedes) after the one-hour qualifying session, which is split into three segments with five cars each being knocked out in Q1 and Q2 before the top-10 shootout of Q3.

The result of the sprint race, which takes place on Saturday, sets the grid for Sunday’s main event. The winner of the sprint will be awarded with the grand prix’s pole position accolade.

What happened in Q1?

Hamilton improved to second place with a lap of 1m26.786s, within 0.035s of P1, thanks to a second run in the closing seconds, putting him ahead of Charles Leclerc (Ferrari), Sergio Perez (Red Bull), Daniel Ricciardo (McLaren) and Carlos Sainz (Ferrari). Norris and Bottas dropped to eighth and ninth respectively.

What happened in Q2?

In Q2 there was no tyre decision to make in terms of running the mediums for a race strategy advantage, as choice for the sprint race is free. Hamilton set the bar at 1m26.602s, 0.164s quicker than Bottas. Verstappen took away P1 with 1m26.504s, only 0.098s faster than Hamilton at that point.

On the final runs, Hamilton took P1 with 1m26.023s and while Verstappen improved his time to 1m26.315s, that was 0.292s off Hamilton’s pace. Bottas was third, ahead of Sainz, Leclerc, Perez and George Russell (Williams).

What happened in Q3?

On the final runs, Hamilton was up on his fastest time until Vale, when he suffered a huge slide and blew his final chance. Verstappen did improve to 1m26.209s but that wasn’t enough to wrest away the fastest time by 0.075s.

Bottas improved with a lap of 1m26.328s, and stayed third, while Perez set the fourth fastest time but it was deleted for exceeding track limits. That dropped him back to fifth, behind Leclerc. Norris will start the sprint from sixth, ahead of Ricciardo, Russell, Sainz and Sebastian Vettel (Aston Martin). 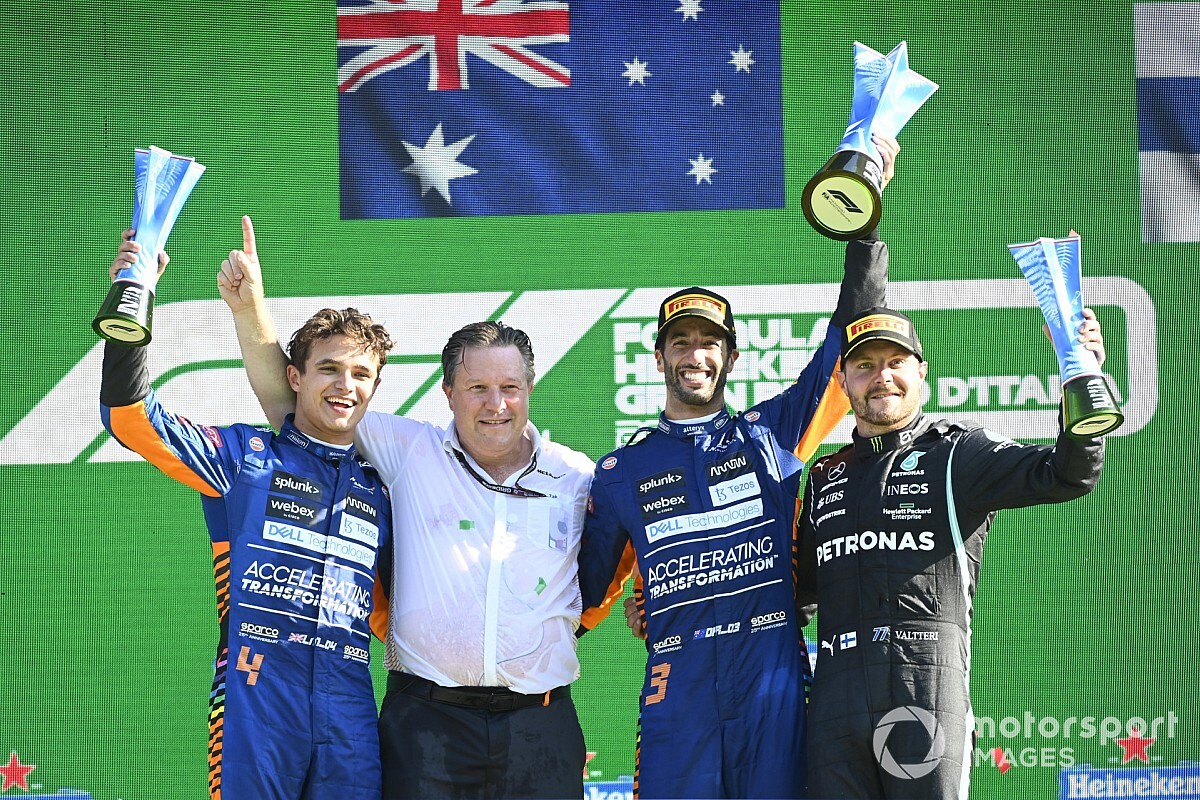 How F1’s “process-driven” improvement plans are listening to drivers 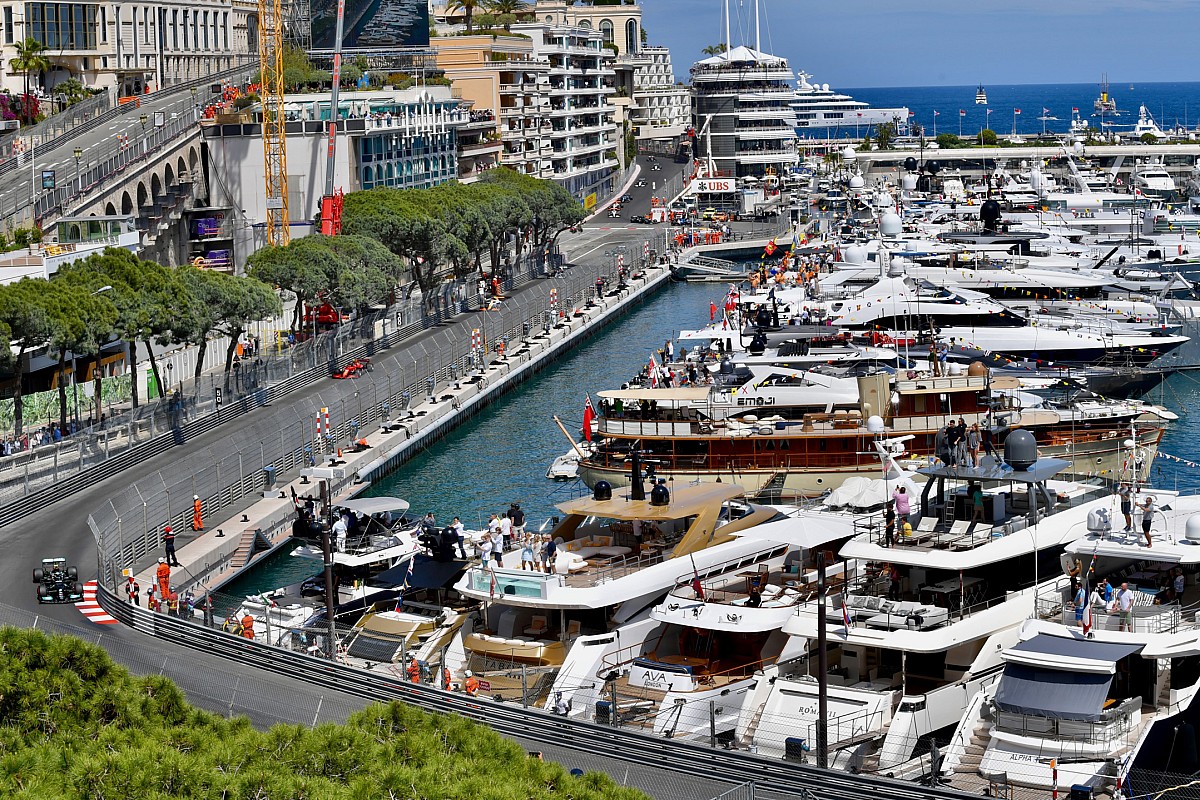 Gasly: Losing Monaco F1 GP would be a ‘shocker’ 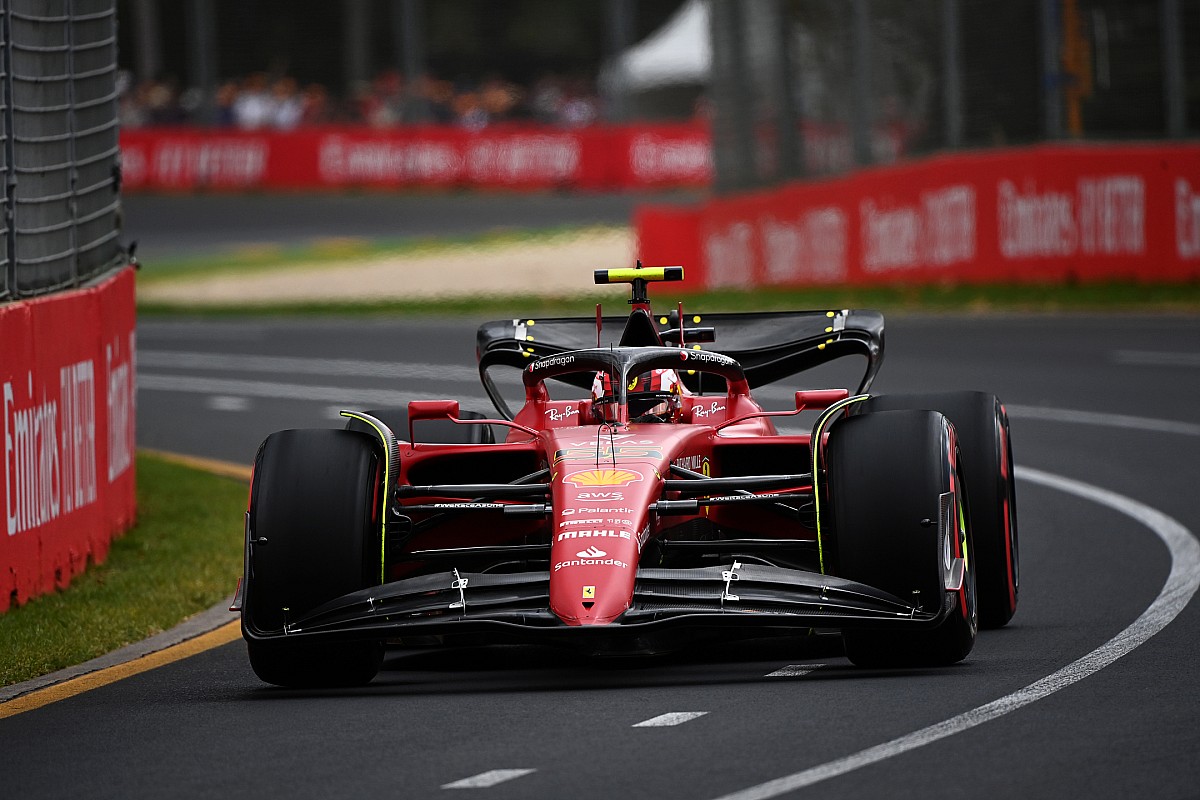 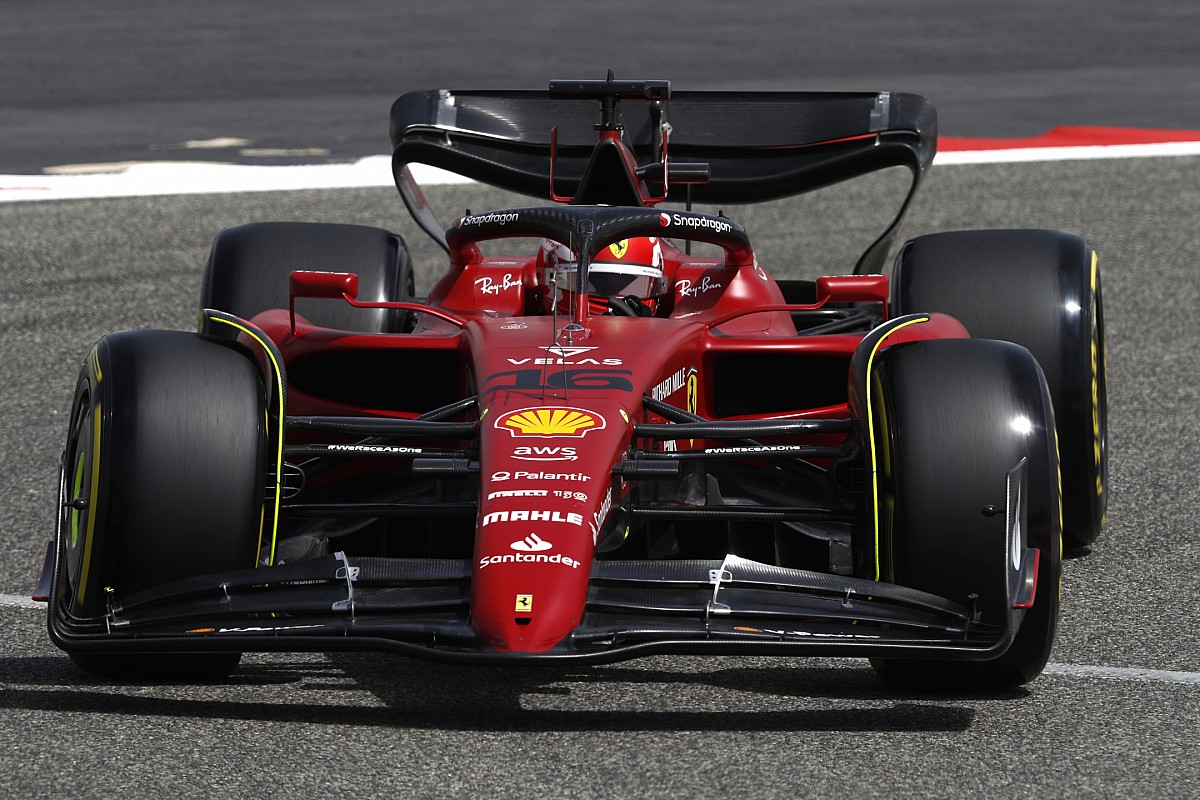