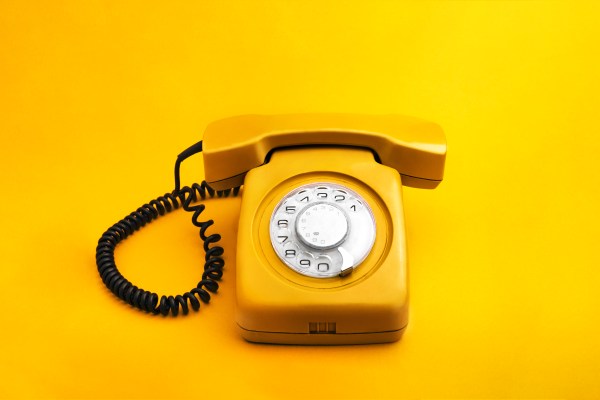 Leclerc: Not easy handling “third disappointment in a row” in Baku


Last November, Grafana Labs launched OnCall, an on-call management tool for DevOps and site reliability engineering (SRE) teams, as part of its fully managed Grafana Cloud service. Today, the company announced that it is open-sourcing this tool, which should make it easier for companies in regulated industries that can’t use the Grafana Cloud to use it as well. It’s worth noting that OnCall is also part of the free Grafana Cloud offering.

“We wanted to make OnCall open source as soon as we felt it was ready for users to run it themselves easily and reliably,” said project co-creator and Grafana Labs Senior Engineering Manager Matvey Kukuy. “We feel it’s ready now.”

To build OnCall, Grafana Labs last year acquired Kukuv’s startup Amixr, which he founded together with Ildar Iskhakov in 2018. The idea here is to give teams a single tool that can manage alerts from Grafana, Prometheus and Alertmanager. The service lets teams create and manage on-call schedules, build automatic escalations when things go wrong and it is, of course, also integrated with services like New Relic and Datadog.

In addition to open-sourcing OnCall, the company, which is hosting its GrafanaCONline community event this week, also today launched Grafana 90. It includes features like a visual query builder for Prometheus and Grafana Loki, making it easier for more developers to create queries without having to learn the underlying query languages, as well as dashboard previews and a modernized heatmap panel.

Leclerc: Not easy handling “third disappointment in a row” in Baku