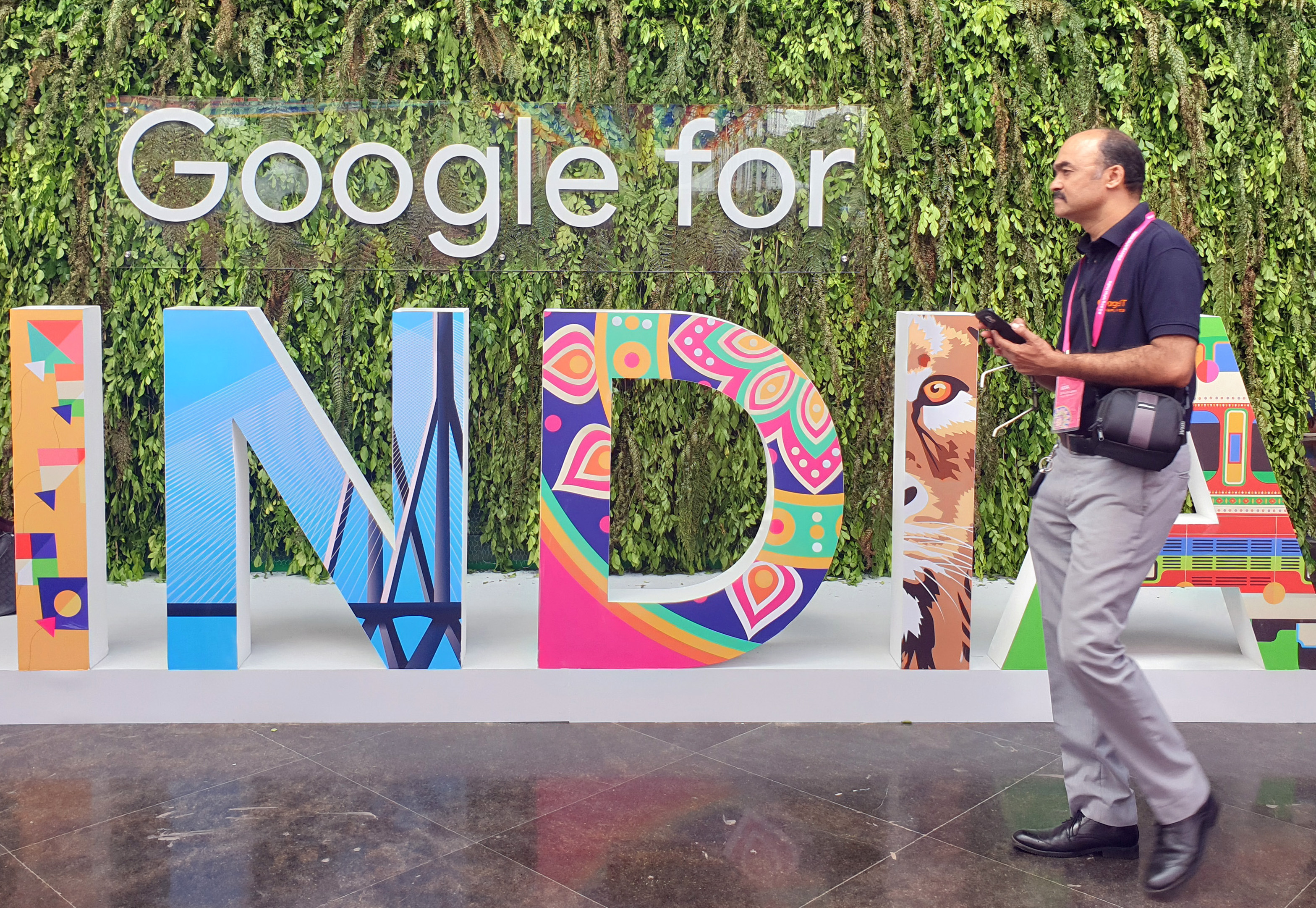 
The Competition Commission of India (CCI) on Friday released early findings of an investigation into Google’s app store and its payment system, Google Pay. As Bloomberg reported, it found that Google’s Play Store billing system for app developers is “unfair and discriminatory”.

Back in 2020, Google decided to delay enforcing its 30% commission for app developers in India following an outcry from the country’s startup community. The tech giant agreed to defer the policy until this month. But in the interim, Indian developers lobbied the nation’s government to stop Google from enacting what they felt was an unfairly high fee. Developers also believed that since Android phones are preloaded with the Play Store, it gave Google an unfair advantage over rival payment systems.

Of particular concern in India is whether Google Pay will undercut rival United Payments Interface (or UPI) apps, which allow users to directly debit payments from their bank accounts using just a virtual address. UPI payment apps like Google Pay, PhonePe and Paytm are currently the most popular way for Indians to make payments online. Critics have alleged that Google’s control of the Play Store and the Android operating system gives it an unfair amount of control over India’s digital payment ecosystem.

India’s antitrust regulator echoed similar concerns over Google Pay. “Google’s conduct is also resulting in a denial of market access to competing UPI apps since the market for UPI enabled digital payment apps is multi-sided, and the network effects will lead to a situation where Google Pay’s competitors will be completely excluded from the market in the long run,” wrote CCI in documents viewed by Bloomberg.

India’s antitrust agency has yet to finish its investigation into Google. Upon its conclusion, the tech giant may be forced to pay fines or change its policies.

The search giant has come under fire in India, both for its developer’s fees and the potential threat Google Pay poses to domestic payment platforms. Last year Google announced that all Play Store developers would have to integrate with Google’s payment system by October 2022.