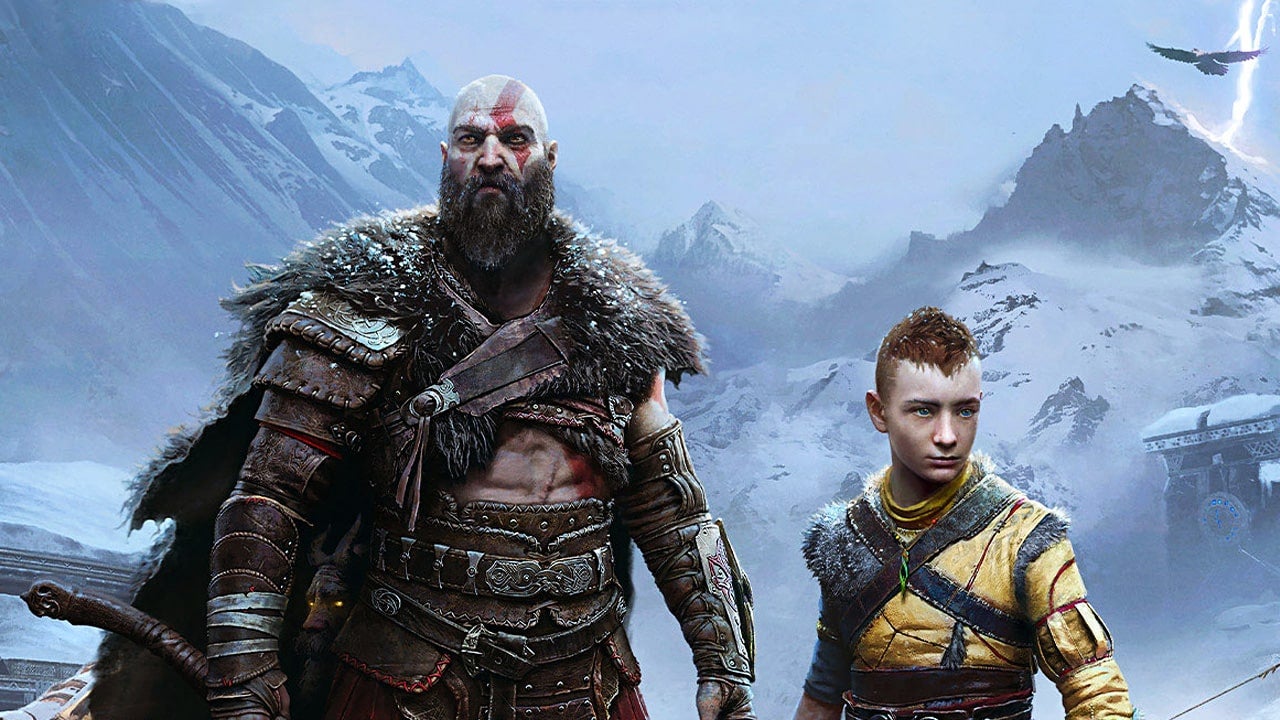 
Preorders are now open for those looking to buy God of War: Ragnarok in the UK, which has also revealed the pricing for the Jotnar and Collector’s Editions of the game.

Preorders for both the Jotnar and Collector’s Edition sold out exceptionally quickly in the UK, but there is more stock anticipated soon. At the time of writing PS Direct UK has not gone live with any preorders, but is expected to before the end of the day on July 15.

Graphical modes for the game have also seemingly been revealed via an email from UK retailer ShopTo. Details provided promise that the game will let you “switch between full 4K resolution at a targeted 30[fps], or dynamic resolution upscaled to 4K at a targeted 60fps.”

Ragnarok will be available in four separate editions when it launches on November 9. The Collector’s Edition is set to include a slew of additional physical and digital items for buyers, alongside a 16″ replica of the famous Mjölnir hammer.

The Jotnar Edition of God of War Ragnarok is very similar to the Collector’s Edition, but it will include a few extra premium items. There’s also a Digital Deluxe edition that costs £79.99 / $79.99.

God of War: Ragnarok picks up from the Norse reboot for the classic action series, and a gameplay trailer showed us a familiar mix of fantasy combat, and family bickering. The game will finally introduce Thor, and will seemingly introduce some exciting changes to the action systems.

In other God of War news, Sony is reportedly developing a God of War series for Amazon, to go along with its other series productions, like the Horizon series on Netflix and The Last of Us for HBO.

Returnal: How the Derelict Citadel Twists the Idea of Cycles – Art of the Level – IGN