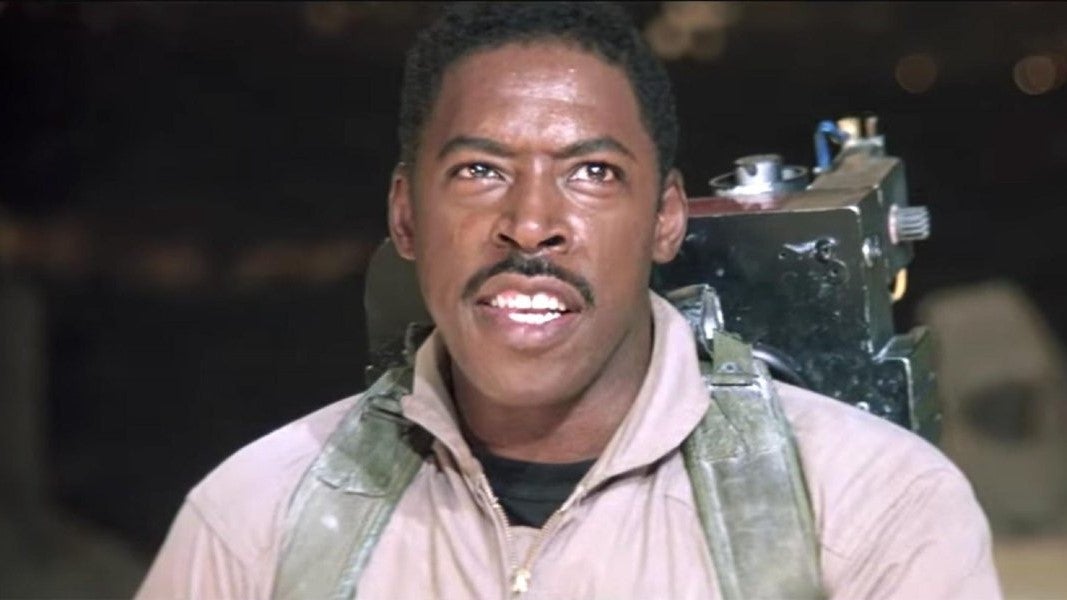 
Ghostbusters fans are adding Winston Zeddemore to the 1990 Sega Genesis game, after the fourth Ghostbuster was emitted from the original.

As reported by Ghostbusters News (and spotted by Kotaku), Zeddemore was left out as a playable character despite featuring in the first two films and The Real Ghostbusters animated series by the time theb game arrived.

The project is being created by modders Danilo Dias, BillyTime!Games and Master Lunkeui, who shared a first look at the mod on Twitter (below), showcasing Zeddemore in a variety of suits and poses.

THE MOST WANTED ROM HACK EVER!!!

Two custom colour palettes will also be available, depicting the original Ghostbusters’ khaki uniform and the sequel’s dark blue version. The modder also revealed that Zeddemore would be stronger than the other playable characters – Peter Venkman, Ray Stantz, and Egon Spengler – as he can jump higher and do more damage.

Though the mod is still in development, BillyTime!Games also revealed working gameplay on their YouTube channel, showing Zeddemore battling various ghosts on his way around a haunted building.

Myriad Ghostbusters games have been released since this one, of course, with technology moving on quite a lot since the Genesis days. The franchise is even stepping into the virtual reality world with the aptly named Ghostbusters VR, which is coming to both the Meta Quest 2 and PlayStation VR2.