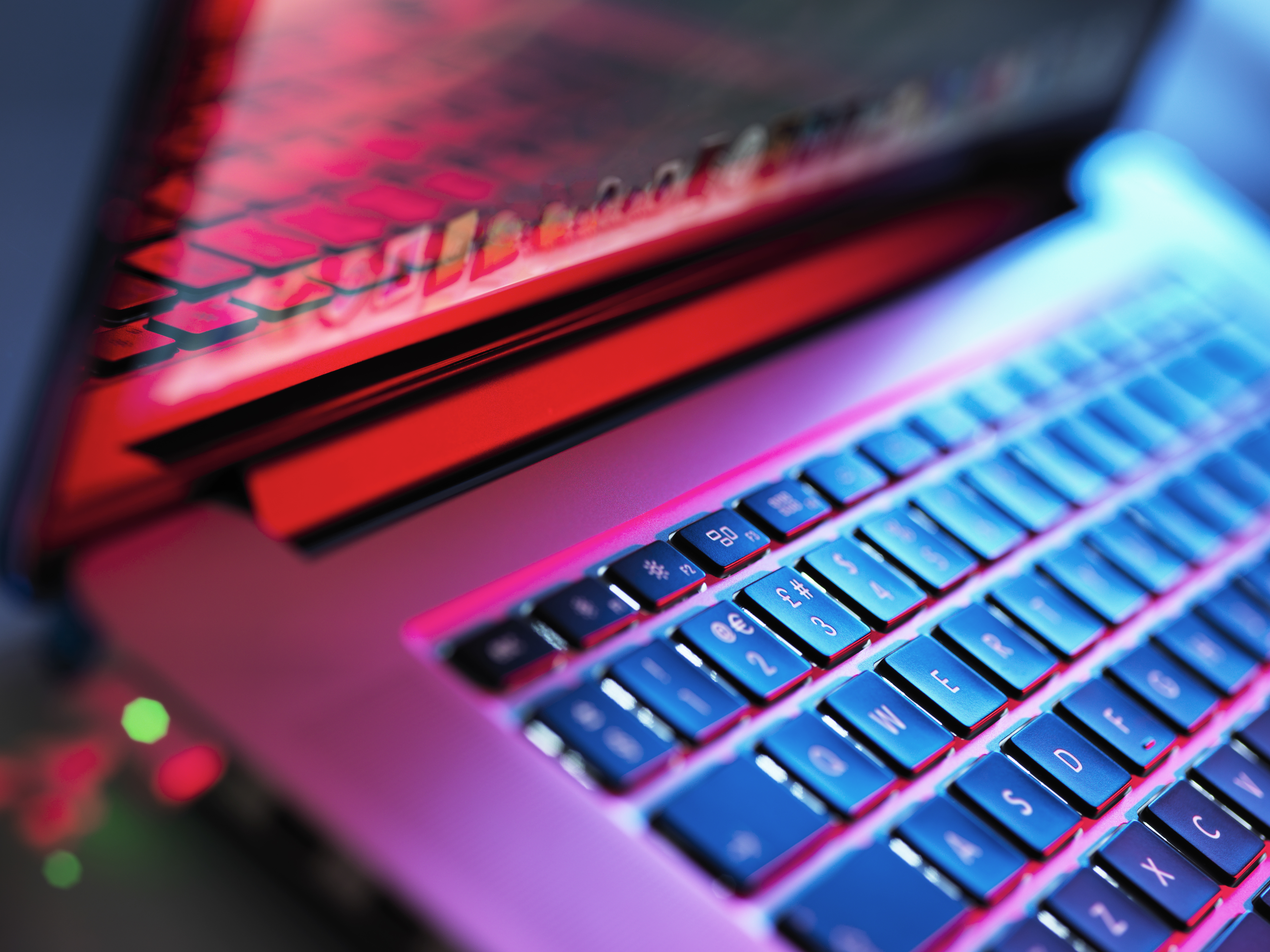 
Authorities aren’t done busting dark web crime operations this week. German federal police (the Bundeskriminalamt) working with US law enforcement have seized Hydra Market, billed as the world’s largest and longest-serving dark web marketplace. It reportedly accounted for about 80 percent of all dark web-linked cryptocurrency transactions and had taken about $5.2 billion in crypto since 2015. It had roughly 17 million user accounts and 19,000 sellers.

The seizure included both the servers and crypto wallets holding about $25 million in Bitcoin. The US Justice Department simultaneously charged Russia resident Dmitry Pavlov with narcotics distribution and money laundering due to his operation of Hydra servers. Hydra mainly served people in Russian-language countries hoping to buy or deal in contraband, including drugs, hacking services and stolen data. It also participated in the previously mentioned laundering as well as crypto “mixing” that made it harder to track digital currency usage.

The Treasury Department further punished Hydra and Garantex, a Russian crypto exchange, by adding them and over 100 crypto addresses to a “specially designated nationals” list. In a statement, the Bundeskriminalamt said it had been investigating Hydra with US help since August of last year.

This is far from the first time authorities have shuttered major dark web markets. They shut down previous record-setters like AlphaBay, Silk Road and most recently DarkMarket. We wouldn’t count on the seizure preventing other dark web shops from taking Hydra’s place, then. It could disrupt operations for a while, though, and might serve as a reminder that even the larger digital black markets can fold with little warning.