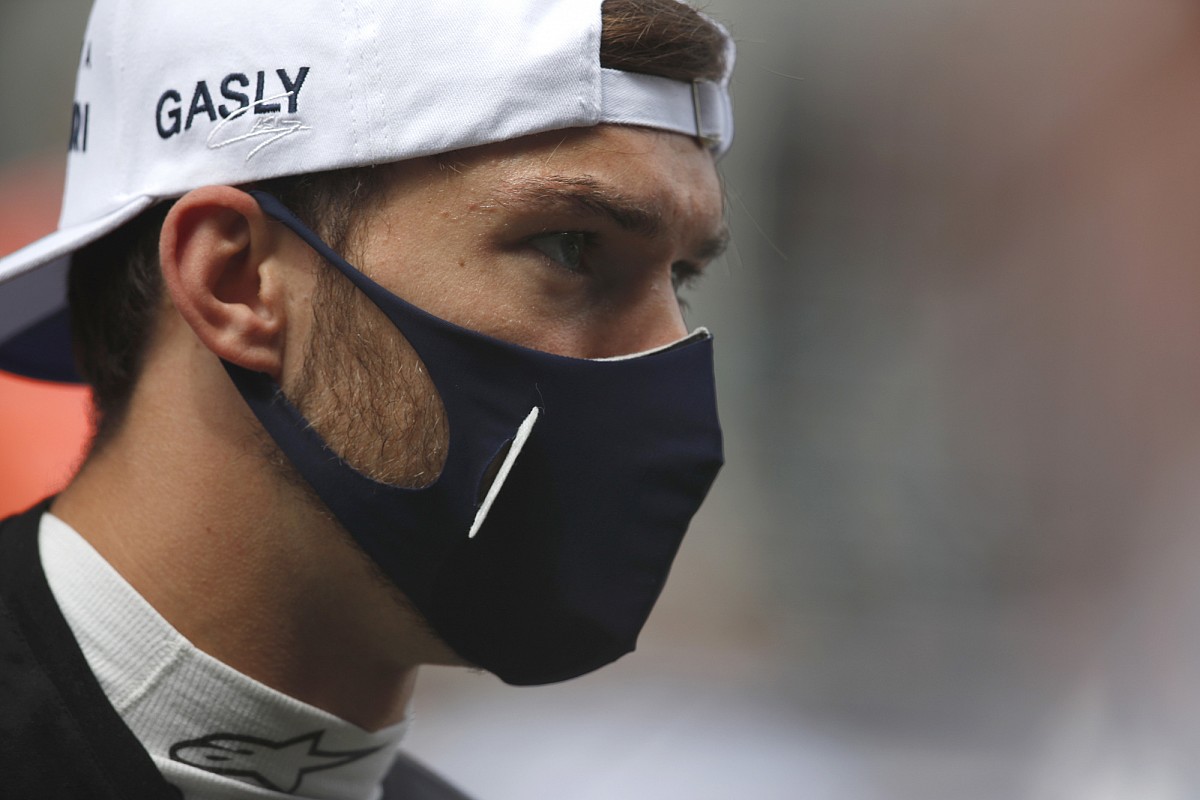 Red Bull Racing is expected to confirm Sergio Perez for next year, so there is no opening at the senior outfit for Gasly to return.

Gasly is therefore set to stay at AlphaTauri and the Frenchman says his discussion with Marko gave him some reassurance about the Faenza team’s future.

“We talked in Austria actually, we had a very good lunch together,” he said when asked by Motorsport.com if he has spoken to Marko about his future in F1.

“I think we talked about a lot of things, and it was really positive to understand a bit more about their view and their plans, and how they are seeing the future, because we are still contracted for some more time together.

“And yeah, we’ll see what the future brings. I know they’re really pleased with with my performances and what I bring to the team.

“So that’s what I need to keep focusing on, and we’ll see what happens. But it was was good to talk to him.”

Gasly believes that the change of rules for 2022 presents a possible opportunity for AlphaTauri to progress up the order, although he concedes that it could also be challenging.

“I think just looking at it in an objective way it can go either way,” he said.

“If we are the one finding a special trick on the car, which will work very well, then potentially we can have even better results next year.

“At the same time we could miss something big on the car, and talking with the designers, it’s extremely difficult.

“There are so many directions to start from, a brand new page, that it’s very, very difficult to know where you’re going to be. Or to be sure that you didn’t miss anything at any point.

“So there is a there is quite a lot of unknown going into next year. But I don’t think anyone can know who is going to be the real strength in the paddock.

“Obviously the top teams with the knowledge and the tools and the facilities they have, I think they have more chances to get it right. But nothing is guaranteed. And there could be some good surprises next year.”

He added: “This year we have the rear end of 2019. So we are two years back from what other guys are running.

“So I think there are some positives from this change. And that’s why I look at it in a positive way. We’ll see what happens.” 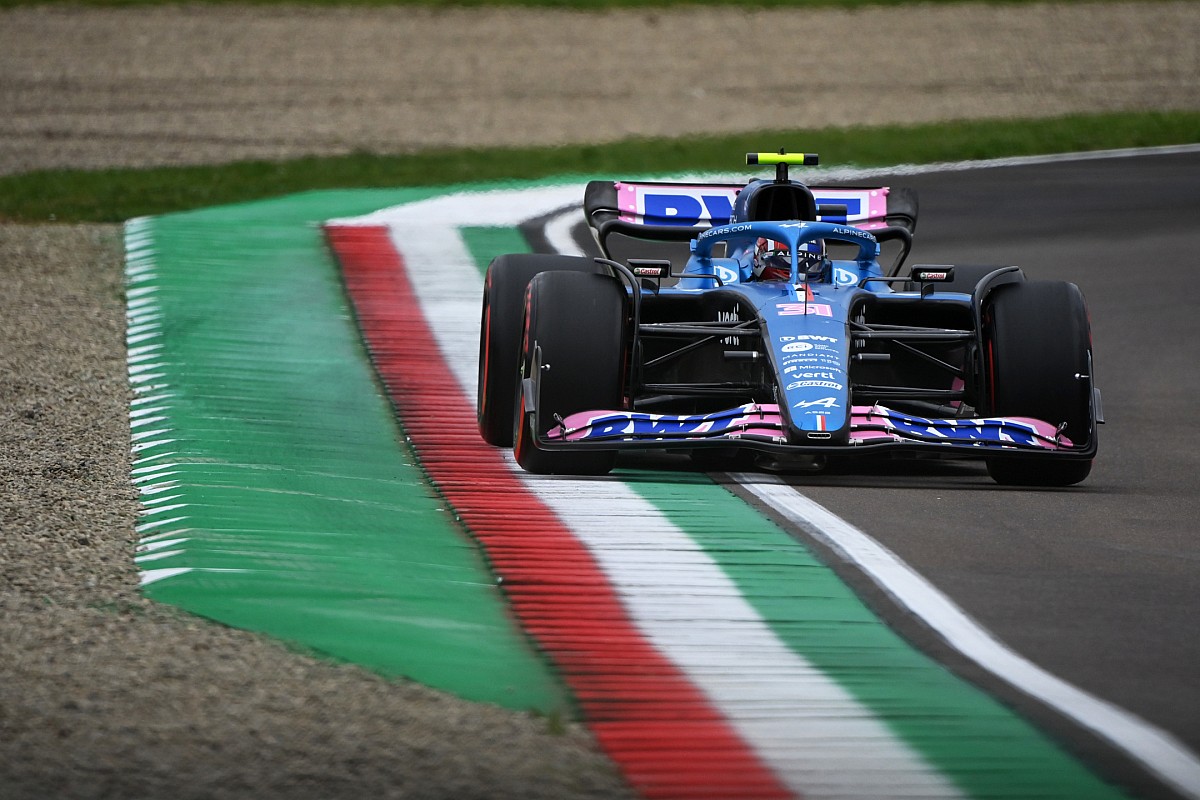 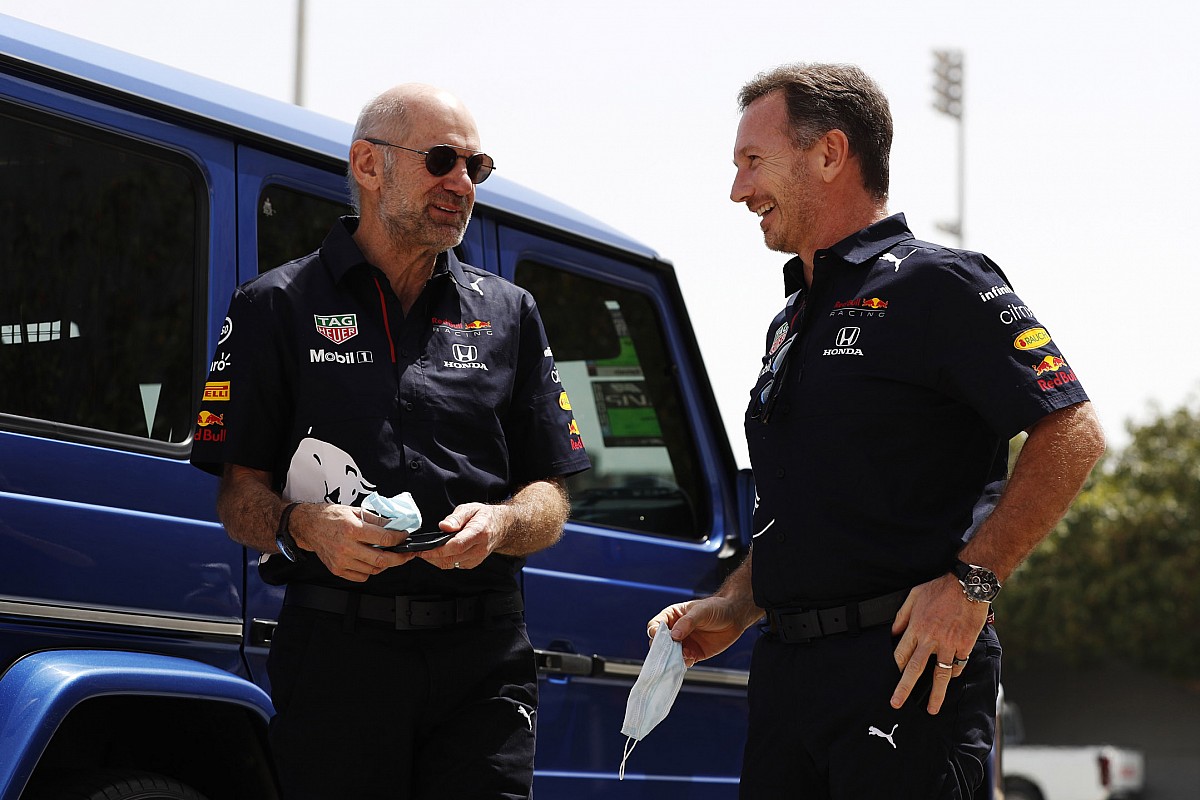 Newey: Politicking against Red Bull at level never seen before in F1 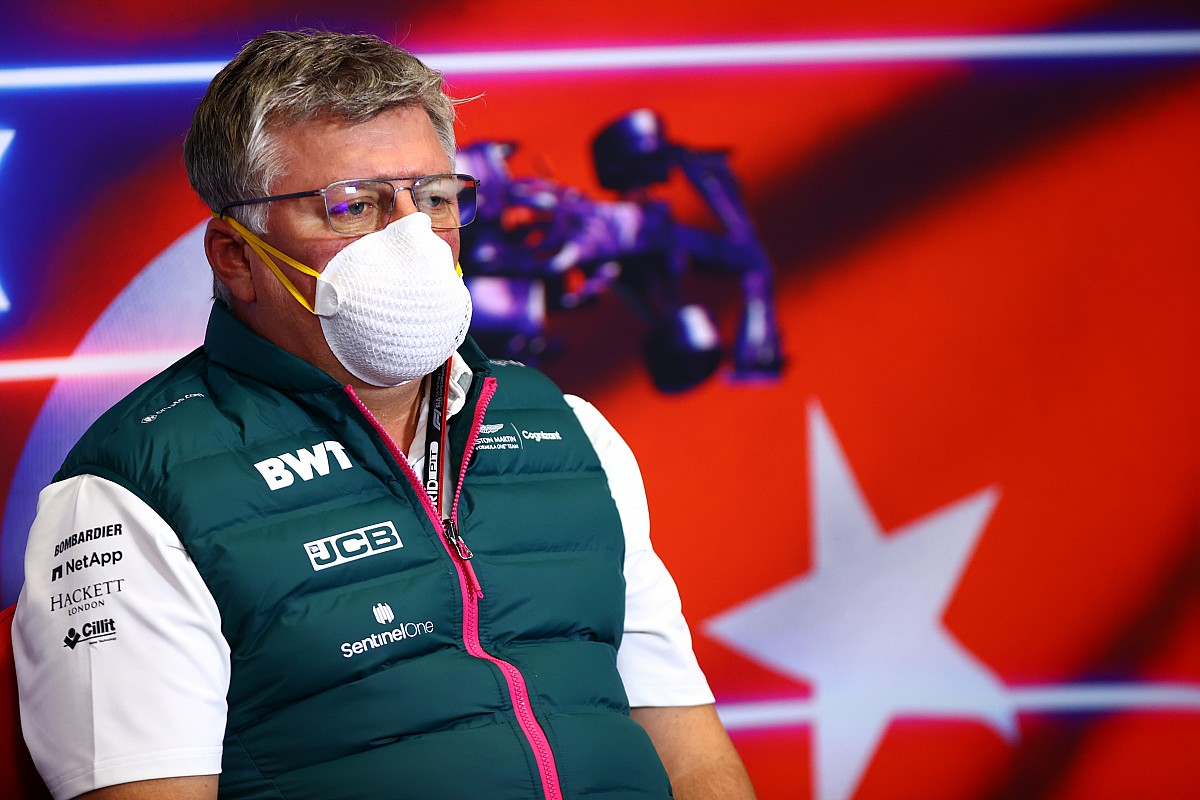 Szafnauer has “no intention of leaving” Aston Martin F1 team 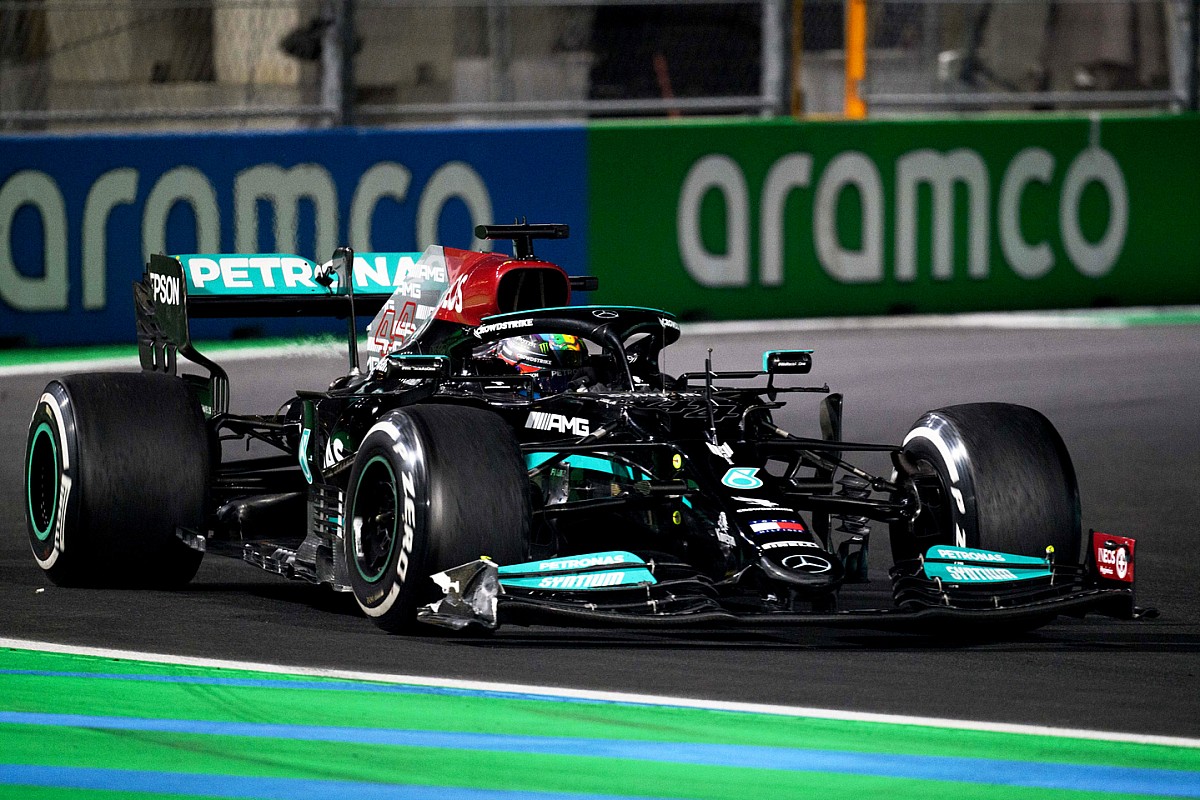