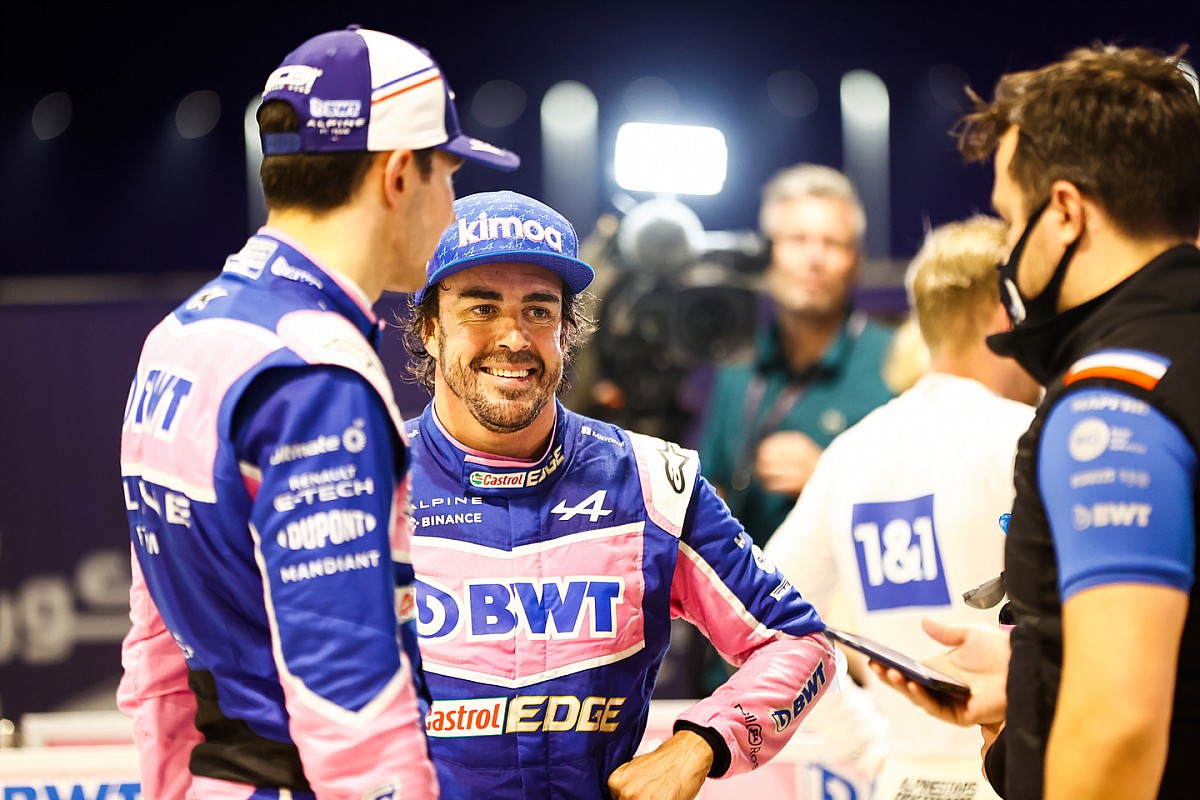 Motorsport.com understands the two drivers are Fernando Alonso and Sergio Perez, and will drive a Tickford Mustang and Triple Eight Commodore respectively.

Alonso will drive will jump behind the wheel of Thomas Randle’s Castrol-backed Mustang for a handful of demonstration laps.

It will mark his first taste of a Supercar, after a plan to drive Zak Brown’s 2011 Bathurst 1000-winning Holden Commodore scuppered when it ran out of fuel several years ago.

Perez, meanwhile, will drive a Red Bull Ampol Racing car, which will also be his first time in one of there V8-powered touring cars.

Red Bull has used the crossover in sponsorship before, with Max Verstappen taking a passenger ride with Jamie Whincup several years ago.

Ricciardo later had a go in a proper Supercar when he drove Rick Kelly’s Nissan Altima as part of a Castrol promotion.

Rahal would “love” to give F1 star Vettel an IndyCar test