Final Fantasy 7 Remake: Leviathan Summon Was Included as a Reference to the Original Game’s Demo – IGN 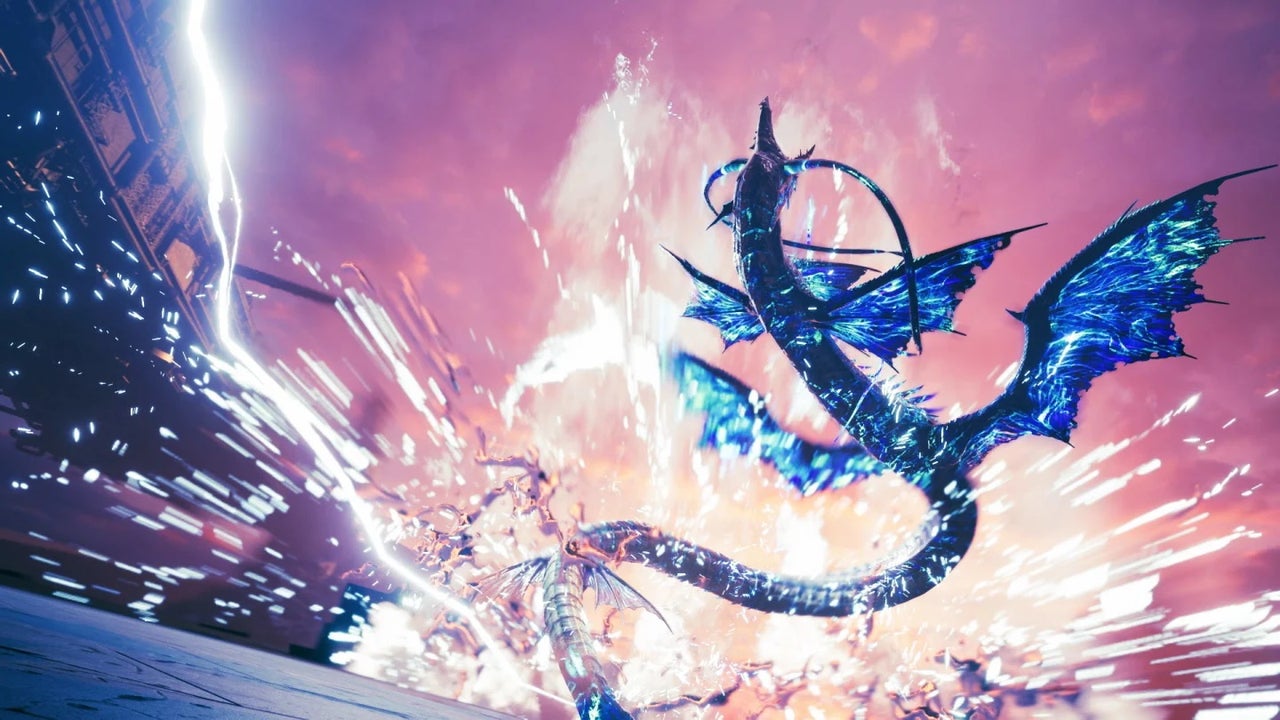 
The Leviathan summon in Final Fantasy 7 Remake was included specifically as a reference to the original game’s demo.

In a Square Enix blog post, Remake’s co-director Naoki Hamaguchi explained the logic behind why each specific summon made an appearance in the game.

“At an early stage of development we looked over the line-up of summons in the original FFVII and decided to go with Ifrit, Chocobo and Moogle, Shiva, Fat Chocobo, Leviathan and Bahamut, for a roster of six,” Hamaguchi said. “The reason Leviathan was included is because he was featured in the original FFVII demo, so I personally wanted him in the first Remake too.”

Hamaguchi went on to explain that the developers had to be pretty certain before development began which summons they were going to include, as it takes a lot of work to even create one.

“It costs a lot of development resources to create a summon, so there weren’t any that we planned for but discarded. We strived to be as accurate as possible in the planning and then stuck to that plan until the final version,” he said.

Final Fantasy 7 Remake includes some pretty big story changes (and we’re yet to see the ramifications of these) but stays pretty faithful to the original game with a number of other Easter Eggs, with this Leviathan one now added to the list. The second game in the series, Final Fantasy 7 Rebirth, is expected to be released in winter 2023.

The Weirdest Things That Happened in the Original Final Fantasy 7

PUBG: Battlegrounds Has Grown By 80,000 Players Each Day Since Going Free-to-Play – IGN