Ferrari ‘needs to be realistic’ about Hungary F1 win chance 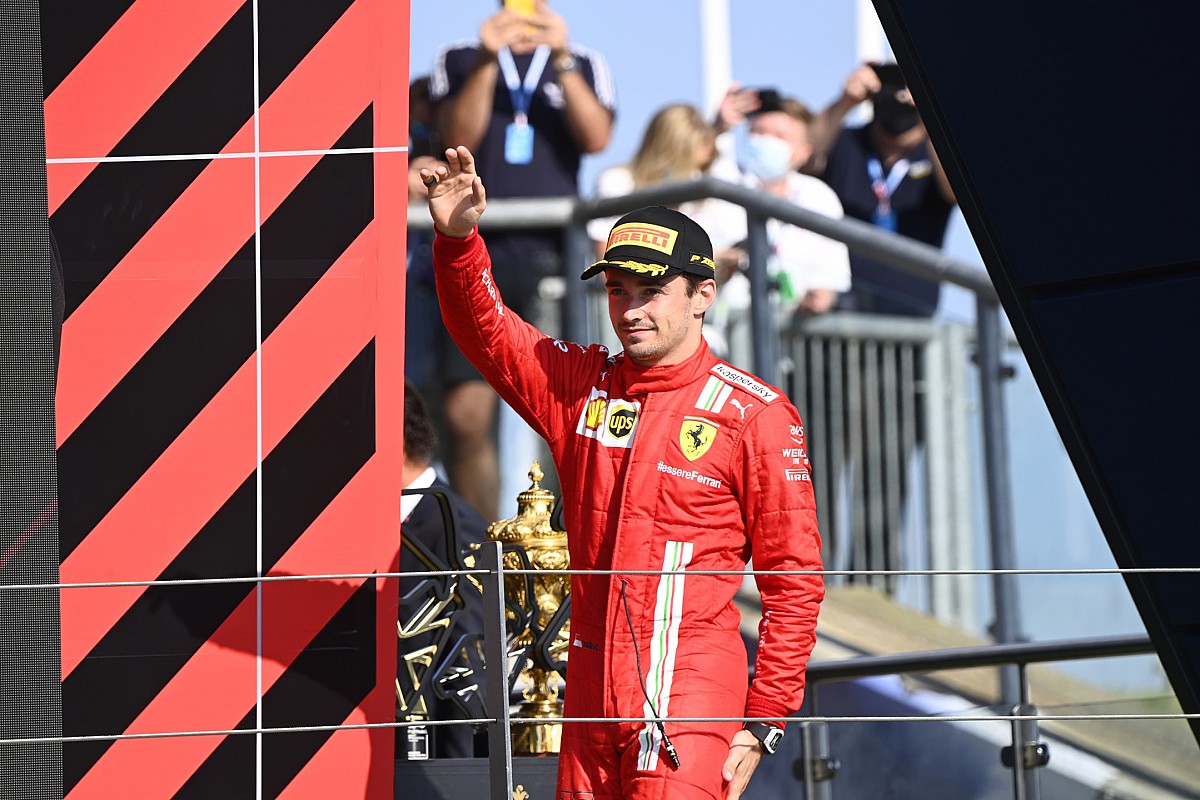 Off the back of a recent run of encouraging races, including Leclerc finishing runner-up at the British GP, the Italian squad is upbeat about the progress it is making with its SF21.

And heading to this weekend’s race at Budapest, the team is well aware of how strong it was at F1’s last high downforce race at Monaco – where Leclerc took pole and Sainz finished second.

But despite there being many reasons for the team to believe it can fight at the front again, both its drivers are more cautious about their prospects.

Asked by Motorsport.com if Ferrari was approaching Hungary feeling it had a shot at the win, Leclerc said: “I mean it’s good to be an optimist, and I think we all want to be an optimist after such a good performance in the last three races to be honest.

“But, on the other hand, we also we need to be realistic. We are in a good mood, but I feel like going for the win in Budapest might be a bit optimistic. So realistically I think I will be happy if we are just behind the two top teams.”

Sainz thinks that the current characteristics of F1 cars, with their super high levels of downforce, has actually changed the challenge of the Hungaroring circuit – moving it away from the type of circuit where the Ferrari could really excel.

“Budapest recently has become actually a medium to high speed track with these cars,” he said.

“If you look at Monaco and Baku there are second or third gear corners, but Budapest nowadays, with these crazy high downforce cars, you have a middle sector where you are fourth or fifth gear all the time. So it’s not a pure low speed track like it used to be in the past.

“I don’t think it’s going to be such a good track for us. I do think that it’s a great opportunity to be right behind Red Bull and Mercedes, but downforce is still king and we see from data that these guys are still ahead.

“As we saw [at the British GP], on the hard tyre, Lewis [Hamilton] had a bit more pace than us and they should be ahead in Hungary. 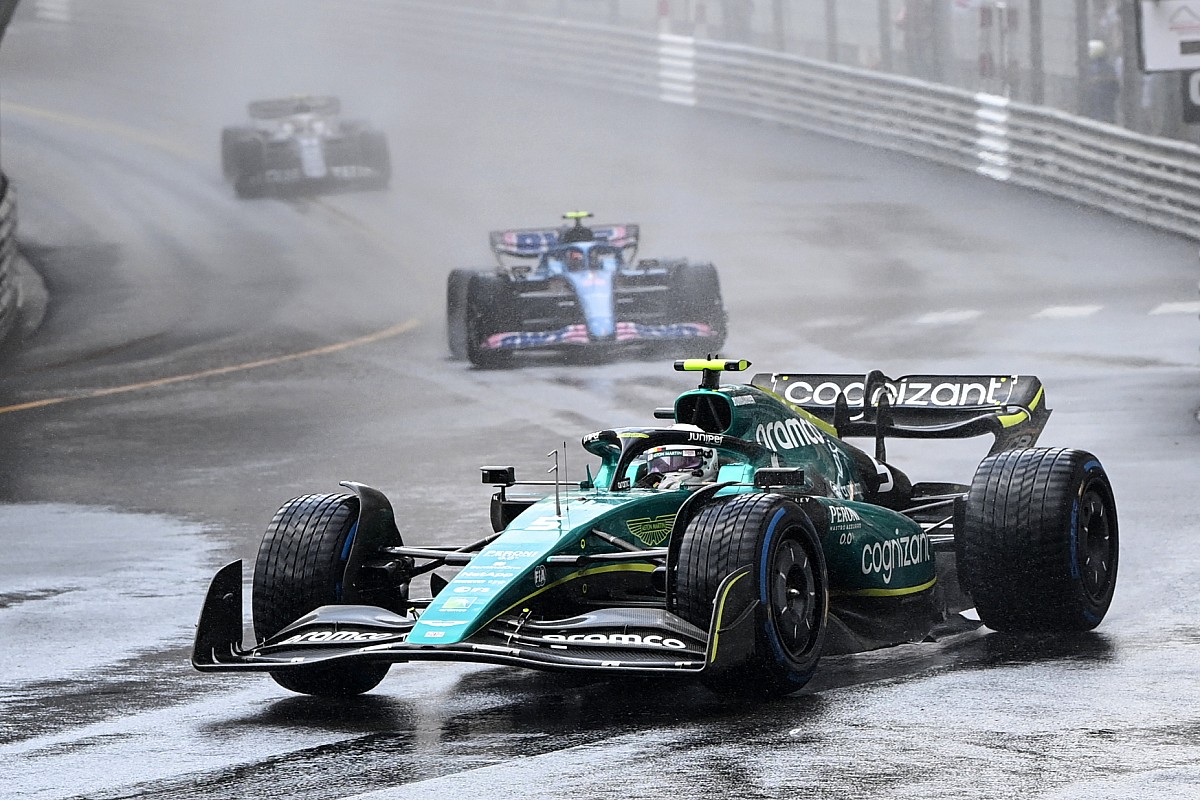 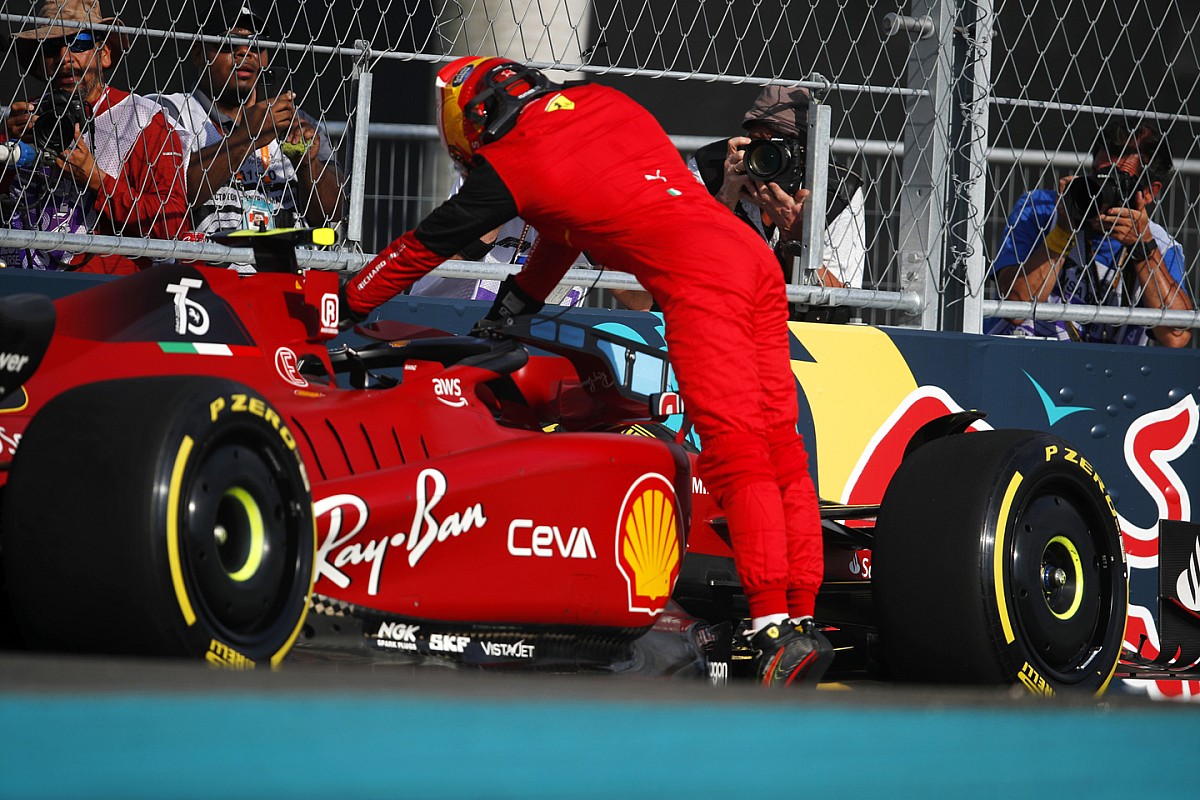 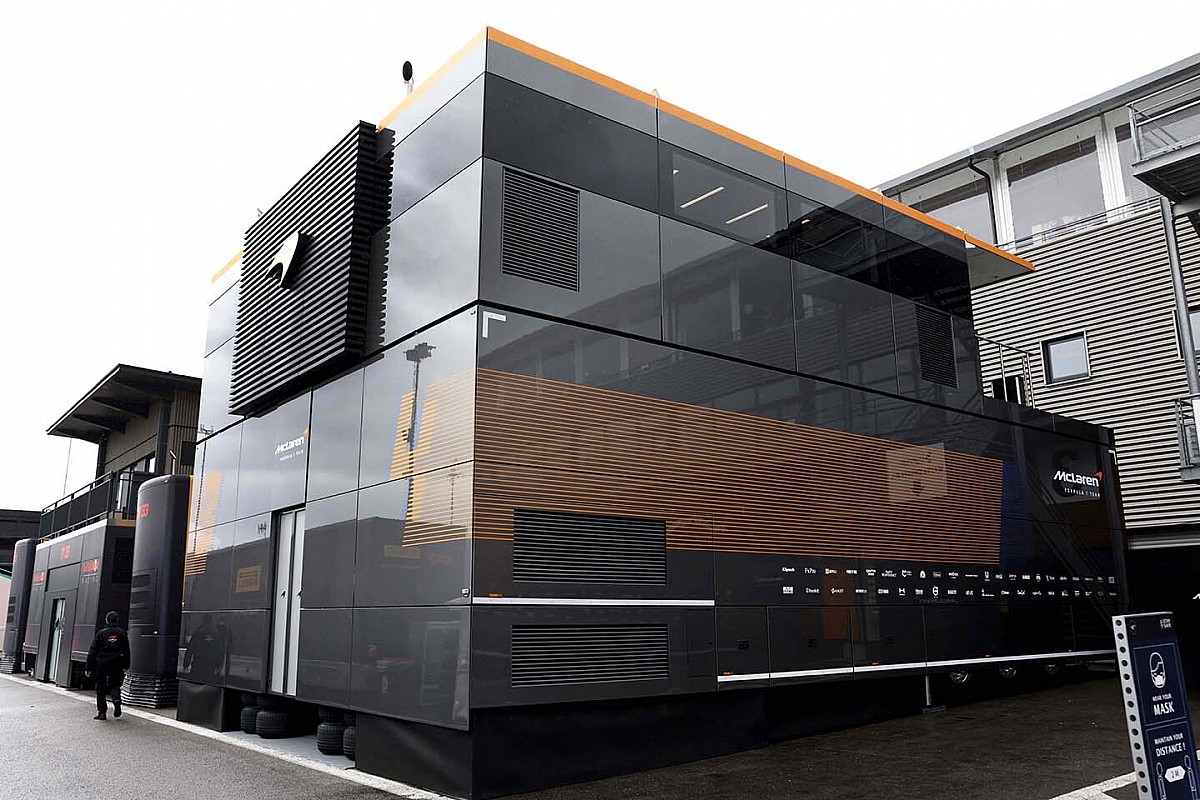 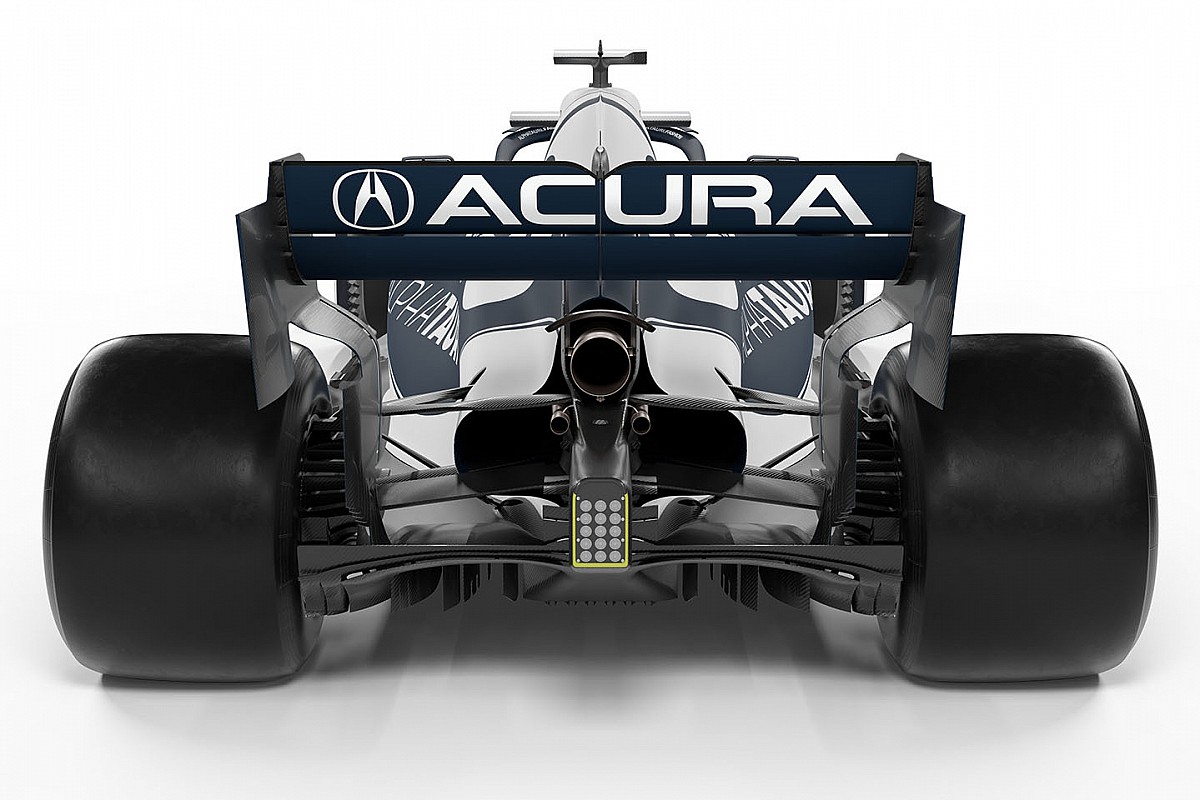