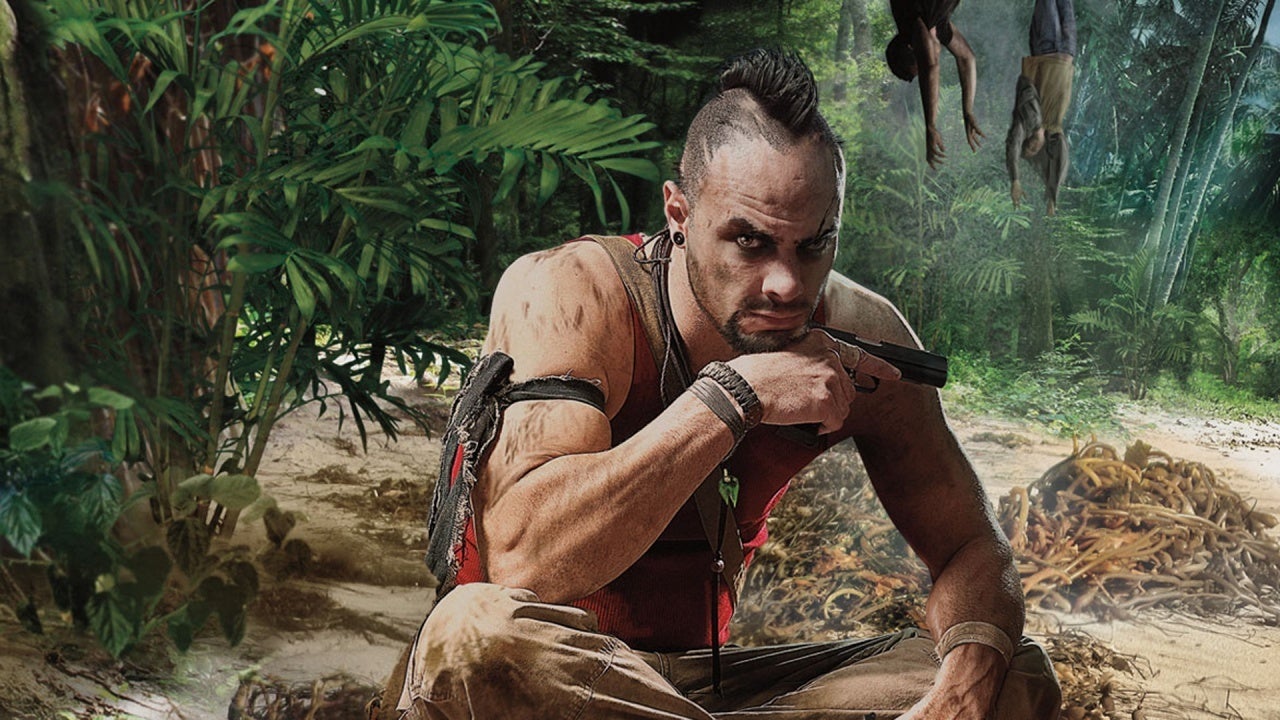 
Ubisoft has announced that Vaas: Insanity, the first of Far Cry 6‘s roguelike premium expansions will arrive on Tuesday, November 16.

According to a press release the DLC – which sees actor Michael Mando return to play the iconic villain role – will be available for players to download on November 16 and can be purchased as part of the game’s Season Pass.

Unlike Far Cry 6’s main story, Vaas: Insanity will lean into the roguelike genre through its “die and retry” gameplay when it releases later this month. “Starting with nothing more than a pistol to defend themselves,” the studio explains, “players will need to find new weapons and unlock power-ups to become stronger and progress deeper into the depths of Vaas’ psyche.”

Ubisoft says that fans will get a “unique opportunity to better understand Vaas’ past, personal demons, and motivations,” through a blend of “intense action and storytelling.”

While Vaas: Insanity is due out on November 16, it will act as the first of three episodic adventures – with each focusing on a different Far Cry villain. As previously reported by IGN last month, the two remaining adventures will centre around Far Cry 4’s Pagan Min and Far Cry 5’s Joseph Seed when they launch in January and March 2022 respectively.

Have you played Far Cry 6?

Fans looking to delve into Far Cry 6’s upcoming Season Pass content can do so across a range of different platforms. Upon its release next week, the additional DLC will be available on Xbox Series X|S, Xbox One, PlayStation 4, PlayStation 5, and Stadia – as well as on PC through the Ubisoft Store and Epic Games Store.

In other related Far Cry 6 news, Ubisoft recently took the decision to pull a mission from the game in which players worked alongside Hollywood actor Danny Trejo. According to the studio, the mission – “Dani & Danny vs Everybody” was added to the game by mistake while still being a work-in-progress. While some fans noted that they had already completed the mission before it was pulled, the studio says that it will return to Far Cry 6 in the future.