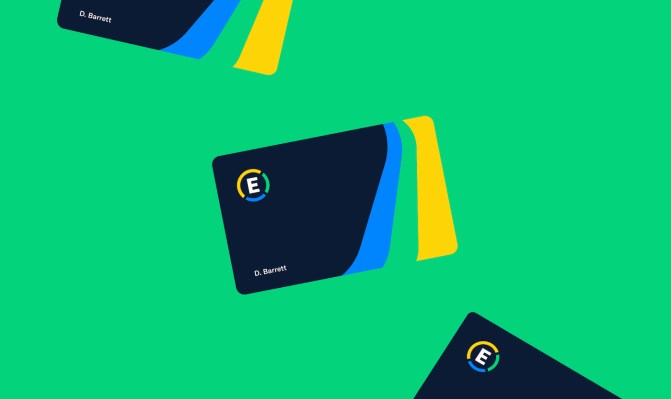 
After spending more than a decade building out its expense management platform, Expensify went public today, listing on the Nasdaq under the ticker “EXFY.” Early returns have been positive, as the company revised its original listing price up — and still saw its shares rise 40% on its first day of trading.

We’ve written a fair amount about Expensify already, including a deep dive from my colleague Anna Heim that follows it from the company’s foundation all the way up through its continued focus on product-led growth. Meanwhile, Alex Wilhelm took a peek into the company’s S-1 when it filed to go public last month.

Today, though, I got the chance to catch up with Expensify founder and CEO David Barrett to discuss why the company decided to go public now, why it chose a traditional listing as opposed to a SPAC or direct listing, and how it sees the expense management category shaping up as corporate travel begins to pick up post-COVID and a group of startups like Ramp and Brex seek to offer spend management solutions based on their own corporate card programs.

The transcript of this conversation has been edited for length and clarity.

TechCrunch: Congratulations on this milestone. But the obvious question is, why was now the right time to take the company public? Was it the company readiness? Market multiples? A frothy IPO market?

David Barrett: We often get this question, and I think our attitude is much more like, “Why not?” We’re not optimizing for a single transaction, and we could wait a month, a year, or 10 years and will be the same company. But we would rather have liquidity along that path.

I think what is really driving this, honestly, is just liquidity for our early shareholders. We haven’t raised money in so long that our VCs basically just need liquidity. I could wait another year and get an even more insane return, but I’ve already banked such a gigantic return I just kind of need to give it back.

Because we’re a very profitable company, we actually did a leveraged buyout of a Redpoint. So one of our earliest VCs, we actually gave them liquidity just off our balance sheet. That was great, but at some point, you know, we’re profitable, but not so profitable that we can buy out our investors to like hundreds of millions of dollars a year. We can’t get that level of liquidity.

It really came down to — there’s no future where we don’t end up going public at some point. So then it’s no longer if we should go public, it’s really about when.

Well then, why not now? We’re clearly at a point where we can be a public company. We meet all the requirements. And honestly, as a profitable company, I’m very excited for the enhanced access to debt options that you get as a public company.