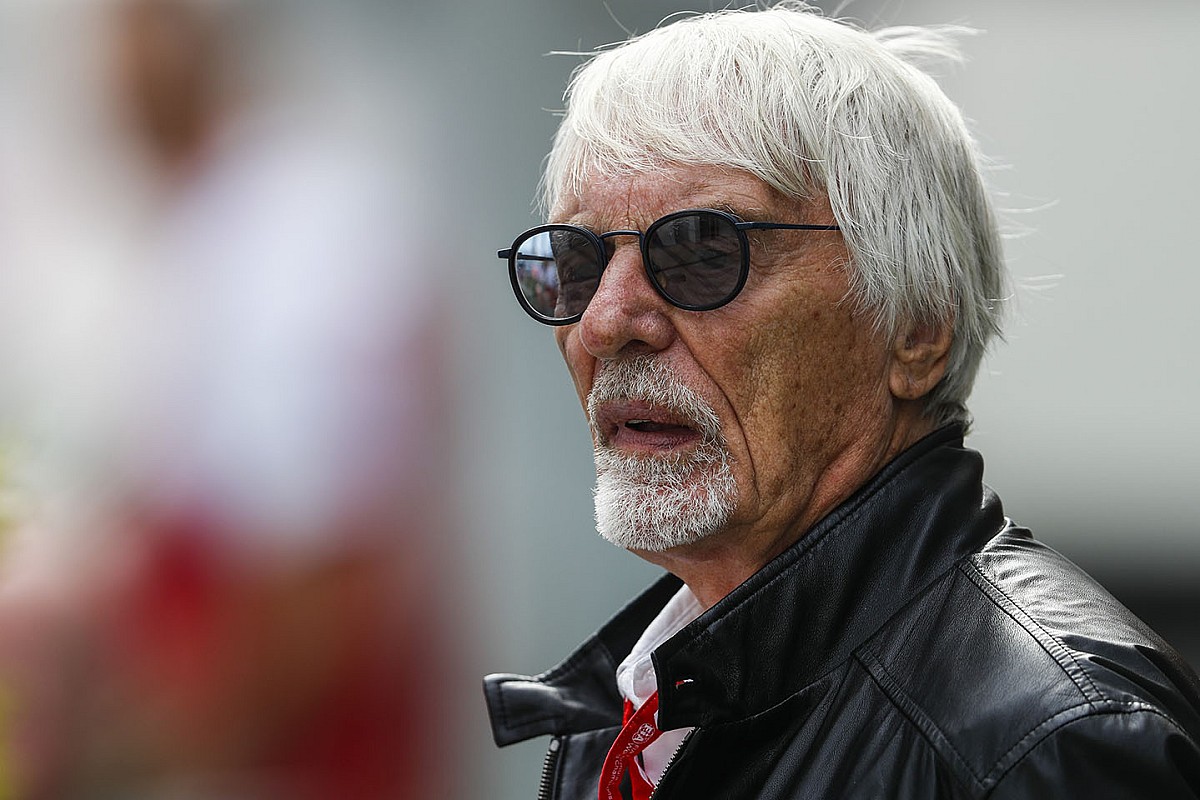 Ecclestone presided over F1 for more than four decades before exiting upon the sale of the series to Liberty Media in early 2017. He also owned the Brabham team between 1972 and 1987, and had involvement in F1 dating back to the 1950s.

The 91-year-old has a net worth of around £2.5 billion, according to The Sunday Times Rich List, but he has now been charged with fraud following an investigation by HMRC, the UK’s taxation body.

The Crown Prosecution Service issued a statement confirming it had “authorised the charging of Bernard Charles Ecclestone with fraud by false representation, following a HMRC investigation.”

Andrew Penhale, the chief crown prosecutor, said: “The CPS has reviewed a file of evidence from HMRC and has authorised a charge against Bernard Ecclestone of fraud by false representation in respect of his failure to declare to HMRC the existence of assets held overseas believed to be worth in excess of £400m.

“The Crown Prosecution Service reminds all concerned that criminal proceedings against this defendant are now active and that they have a right to a fair trial.

“It is extremely important that there should be no reporting, commentary or sharing of information online which could in any way prejudice these proceedings.”

According to Simon York, the director of the HMRC’s Fraud Investigation Service, the charge against Ecclestone “follows a complex and worldwide criminal investigation.”

“The criminal charge relates to projected tax liabilities arising from more than £400m of offshore assets which were concealed from HMRC,” York said.

“HMRC is on the side of honest taxpayers and we will take tough action wherever we suspect tax fraud. Our message is clear – no one is beyond our reach.

“We remind people to refrain from commentary or sharing of information that could prejudice proceedings in any way. This is now a matter for the courts and we will not be commenting further.”

Ecclestone was previously subject to a bribery trial in Germany between 2012 and 2014, which ended when he paid a £60m settlement to end it without admitting guilt.

More recently, Ecclestone sparked controversy when he made comments about Vladimir Putin, saying he would “take a bullet” for the Russian president and sympathising with the war against Ukraine.

As earnings season starts this week, lots of cautious guidance on Wall Street