Everything You Need To Know About Bothies 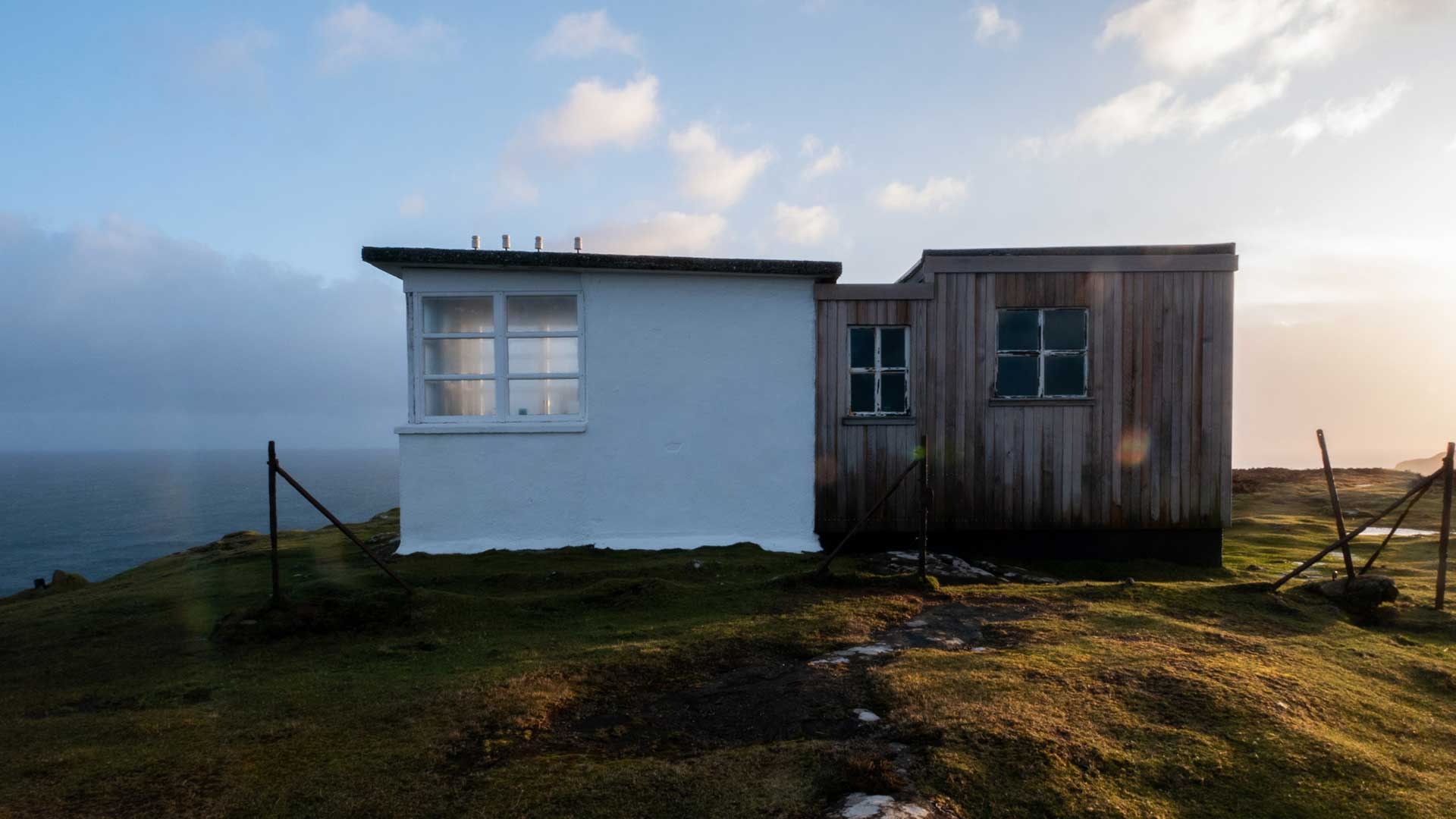 
The humble bothy is unassuming and unpretentious (high luxury it is not). While many bothies offer little more than four stone walls and a roof, to a weary and weather-beaten hiker they hold all the appeal of an oasis in the desert. Your stay in a bothy might come with a melodious backing track of howling winds and snoring strangers, but they also offer refuge in some of the UK’s most spectacular natural settings.

What is a bothy?

Bothy comes from the Gaelic word ‘bothan’ and was originally the term used for a cottage belonging to farm labourers or estate workers. This is the origin story for many of these little huts. To be classed as a bothy it needs to provide basic shelter, to be left unlocked, to be open to anyone and be free to use.

Bothies vary greatly in size and in what they offer. The smallest can only sleep around three people, the largest can house dozens. When you’re staying at a bothy getting close and cosy with your neighbours is the rule rather than the exception.

Bothies don’t have electricity. They rarely have running water (and not all are close to water sources). They sometimes have fuel, depending on whether the previous guests have been kind enough to leave some, and they usually have a fireplace. They’ll usually also have a spade (no prizes for guessing what for). Picture an empty stone tent, with a wooden platform to lay your sleeping pad on, and you’ll get a good image of what the bothy experience is.

Bothies are usually more primitive than the refuges you’ll find the Alps, but we think that this all adds to their charm. You’ll usually have to hike to get to them. Again, this is all part of the bothy experience and something to be embraced.

How many bothies are there in the UK?

It’s a common misconception that bothies are only found in Scotland. Whilst the vast majority of bothies are north of Hadrian’s Wall, there are some in England and Wales too.

There are just over 100 bothies in the UK, of which 83 are in Scotland, 12 in Northern England and nine in Wales. For a full list, use the Mountain Bothies Association (MBA) website. For bothy trips in Scotland, we recommend investing in the Scottish Bothy Bible by Geoff Allan.

The dos and don’ts of staying in a bothy

Leave a bothy better than you found it! Why? Because Great Britain isn’t renowned for its great weather, and leaving a supply of fuel, for example, or candles, may just make the difference between a comfortable or a sleepless night for the next bothy visitors.

Bothies are not known for their cleanliness, so be the difference you want to see in the world and be sure to give it a little scrub or a sweep before you leave.

The Bothy Code, as outlined by the MBA, is as follows:

Take your rubbish with you, don’t graffiti, and tell the MBA about any accidental damage. Leave no trace, just as you would if you were camping!

Be a nice person, leave your bothy clean and tidy.

If there’s no toilet, bury your waste. Don’t do your business near a water source!

Respect Agreement With The Estate

Don’t move in, bothies are not designed for you to avoid paying rent all summer! Respect any restrictions on use, e.g. during deer stalking or lambing season. Don’t destroy estate property or cut green wood for fuel.

Respect the Restriction On Numbers

Because of overcrowding and out of respect for other users, don’t go to a bothy in a group of more than six. They’re not designed for commercial groups, or for you to throw a lavish birthday party and invite all your long-lost friends and your second cousin’s boyfriend’s cat.

Bothies are great places for meeting like-minded people, and you’ll often find that you’re sharing your new home with fellow adventurous people who also have a great affinity to the outdoors.

What to pack for a bothy adventure

You’ve probably gathered this already, but your bothy isn’t going to have miniature toiletries and face cloths. You should pack everything that you usually pack for camping. If you’re going to a small and popular bothy, or you’re travelling in season, it’s wise to take a tent. If you don’t, be prepared that the bothy might be full when you arrive (it could be a long way to the next one).

A sleeping pad and sleeping bag are essential. You should also take a torch, food, water and a gas stove/something for starting a fire as a bare minimum. Insect repellent is a good idea too, Scottish midges are deservedly infamous

Oh, and take a camera. You’ll want to capture the views.

What Is A Microadventure? | Why They’re Good And How You Can Plan Your Own

Everything You Need To Know About That Skiing With Guns Event