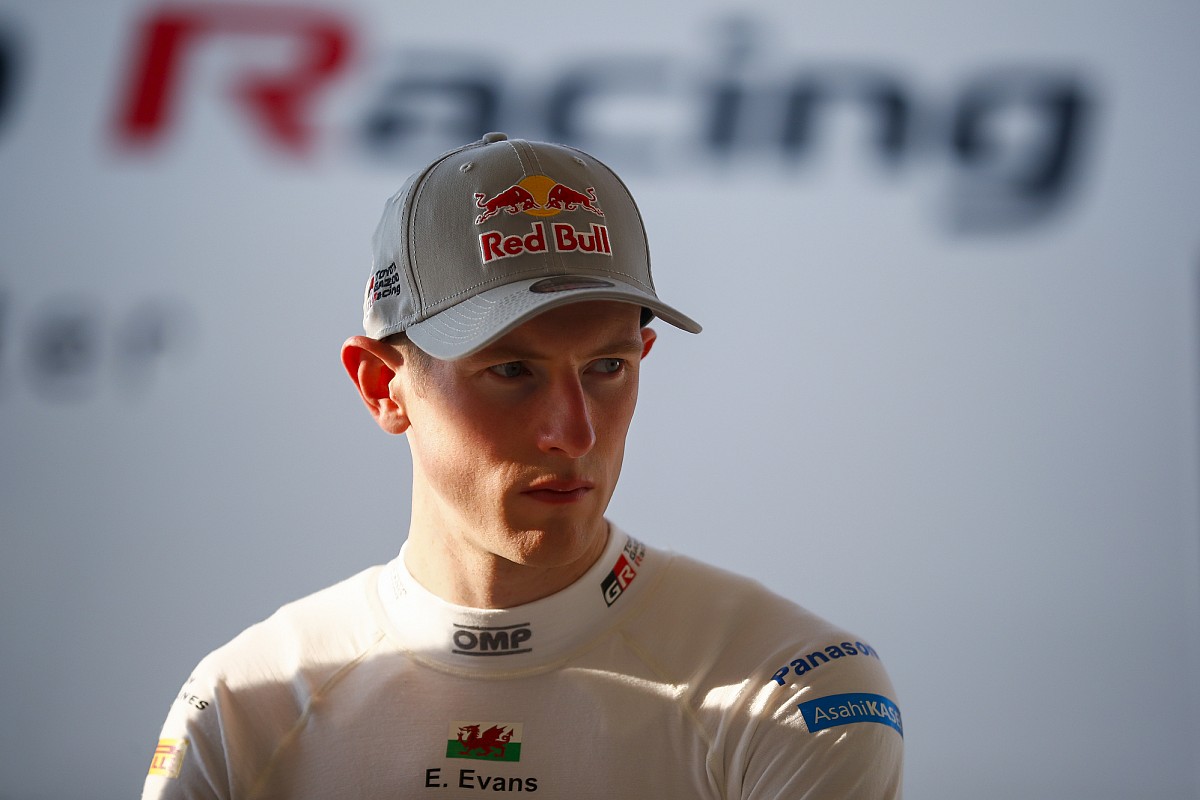 Evans is out of contract come the end of the current season, having joined Toyota from M-Sport Ford for the 2020 season, narrowly missing out on winning the championship.

The Welshman has maintained that he is happy at Toyota but had emerged as a potential target for M-Sport for next season.

However, it appears Evans is set to stay at Toyota for 2022 alongside rising star Kalle Rovanpera.

Speaking ahead of this weekend’s Rally Estonia, Toyota boss Latvala confirmed that he has held very positive negotiations with both Evans and Rovanpera but a deal is not yet completely finalised.

“Let’s say that we have had very good negotiations and very positive negotiations with Elfyn and with Kalle, but at this point I can’t confirm their contracts,” said Latvala, when asked about the team’s plans by Motorsport.com.

“This we will have to see later so things on that side are not finalised but everything is looking very good.”

Toyota’s third entry is still far from certain, with seven-time Sebastian Ogier confirming that he won’t contest a full season next year and could only compete in as few as two rallies.

Latvala has previously stated that the team is awaiting the full 2022 calendar to be revealed and for Ogier to confirm his plans before it can push forward.

“Seb said very clearly after Safari that he is not going to do the full season so he could be doing half a season or less so we will need to get the calendar out to clarify which events he would like to do,” Latvala added.

“We have been talking about that driver to have, that second driver for that car, and I have mentioned that Lappi and Suninen are options but on that side I can’t clarify anything at the moment.”

Ogier has said there hasn’t been much more progress from his side regarding his future as he continues to assess the chances of making a switch to circuit racing and opportunities to join Toyota in the World Endurance Championship.

“At the moment I’m still waiting to see what is going to fall in place regarding my switch to maybe the WEC, that is my wish you know that,” said Ogier.

“Nothing is decided yet I have some work and going to have a [WEC] test at some point to see what I can do with this car and after that maybe I will be able to decide if I do some rally and how many, but at the moment you all have to be patient to hear about my 2022 year.

“The priority for me next year is not motorsport for me that will remain.”

Meanwhile, M-Sport Ford team principal Richard Millener says the team is in no rush to lock in its 2022 driver line-up, admitting that he wouldn’t be disappointed to retain Adrien Fourmaux, Gus Greensmith and Suninen.

“I’d be lying if I said we didn’t speak to every single person that’s available, but ultimately, like I’ve said in previous interviews, all three of the drivers that we have in terms of Gus, Adrien, and Teemu all have good potential and if we stayed as we were then I still wouldn’t be disappointed.”

When asked about his future, Suninen said: “It’s difficult to say what the situation is right now.”

“Toyota is looking for one driver to do half a season or more, and then I think [at] M-Sport all the seats are still open, so there is room.” 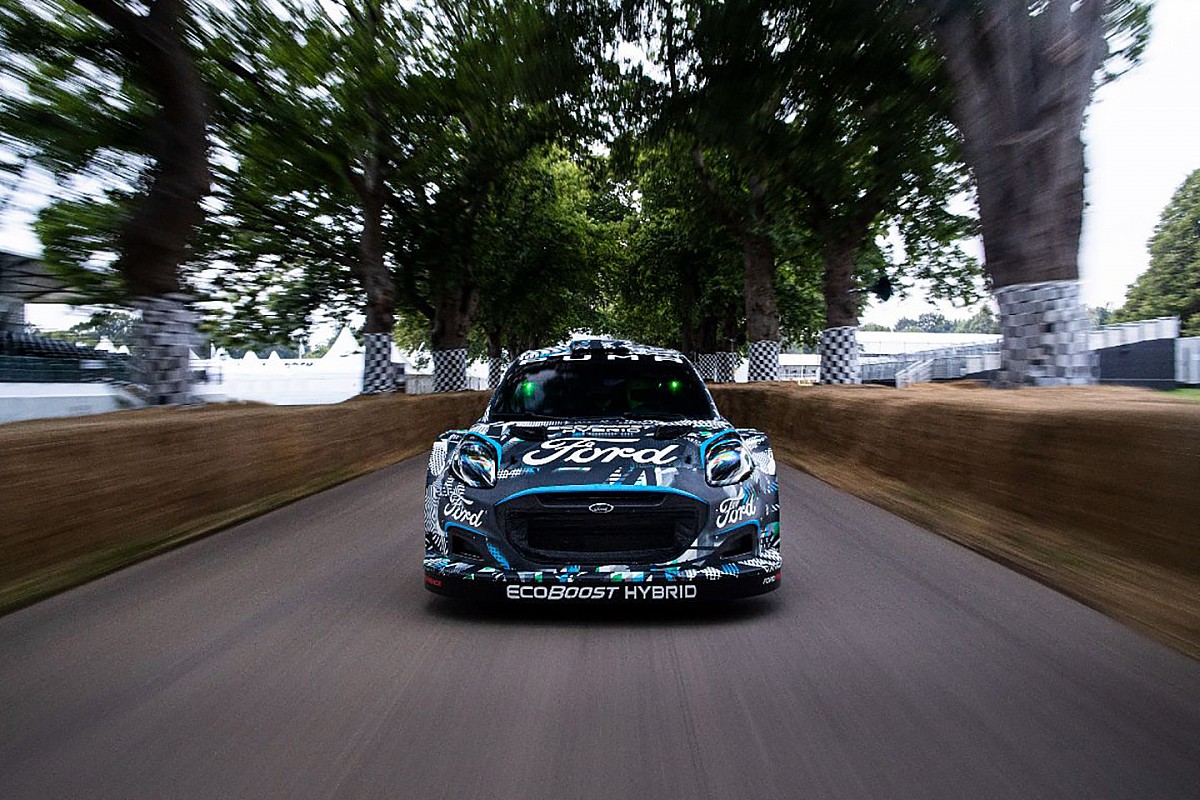 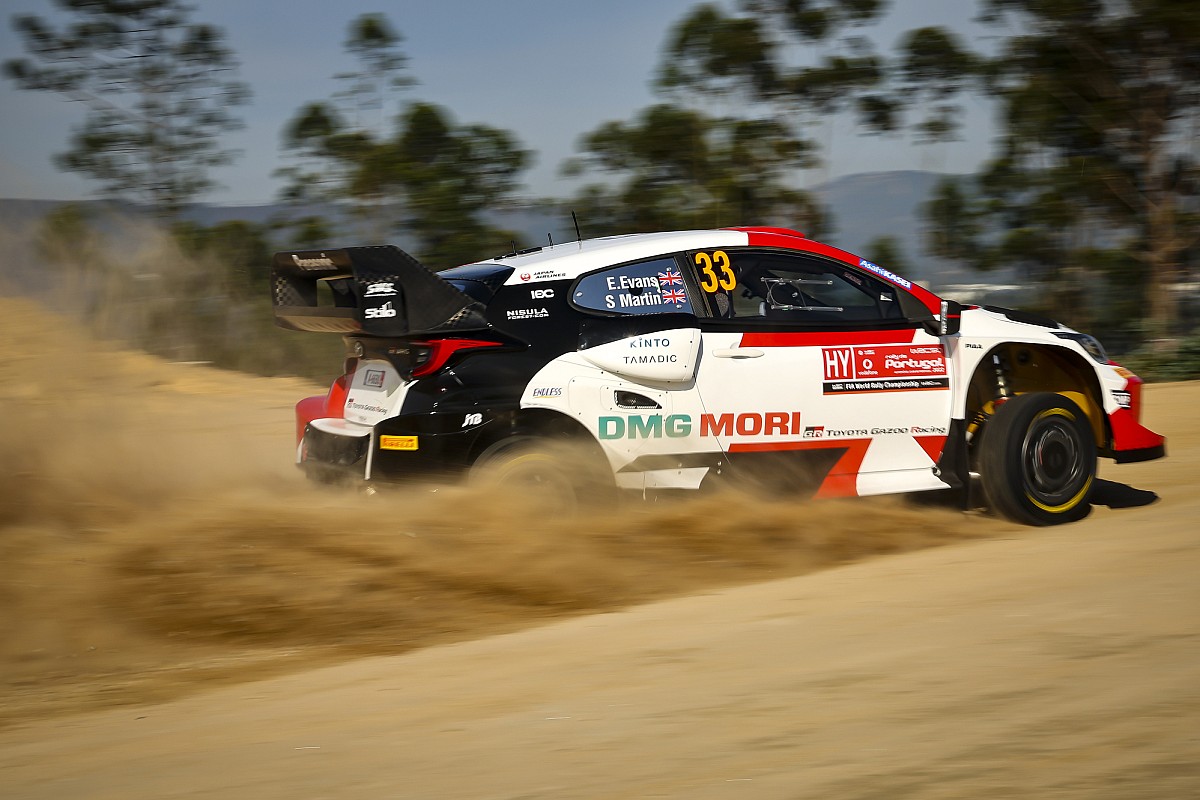 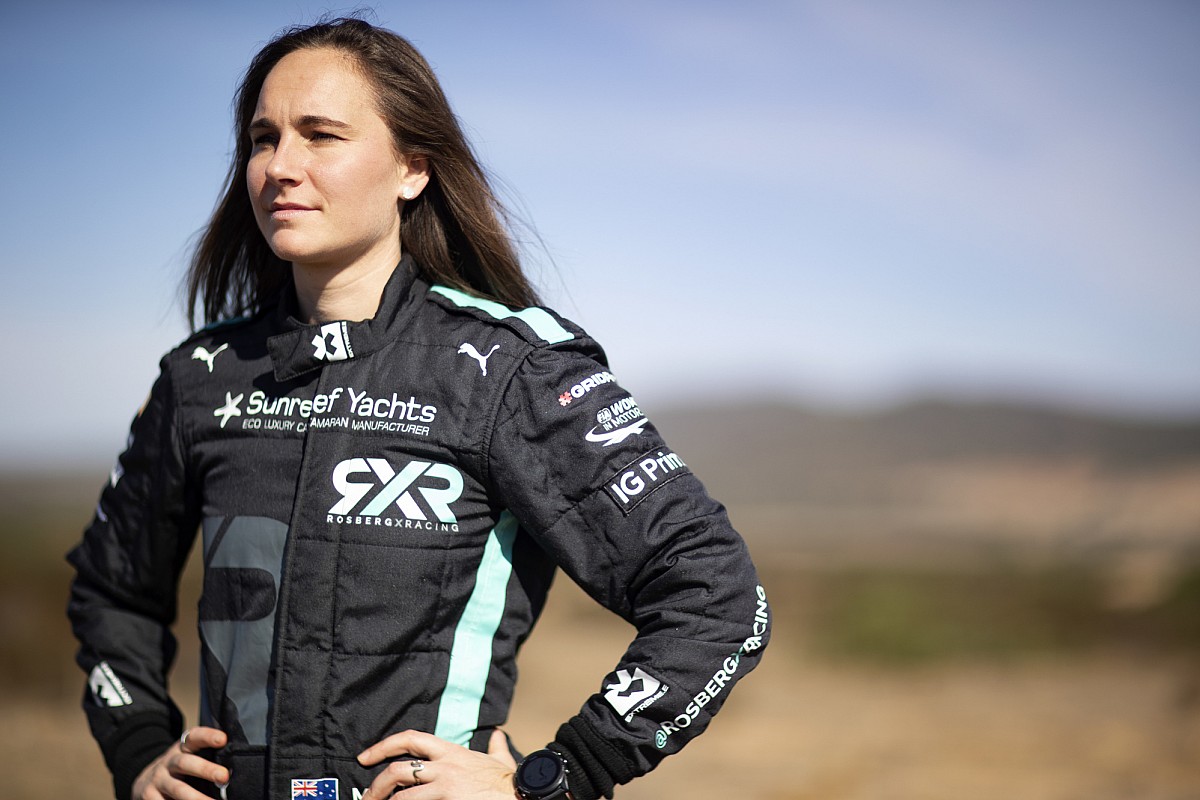 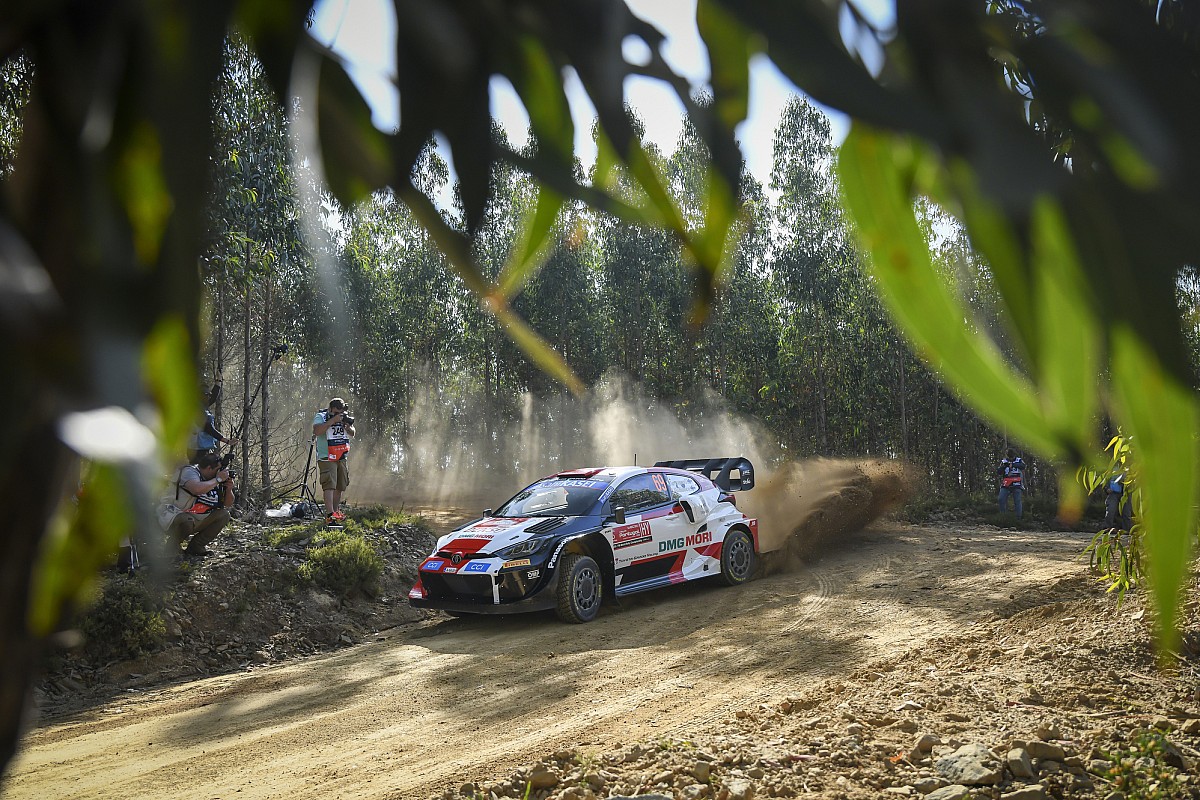