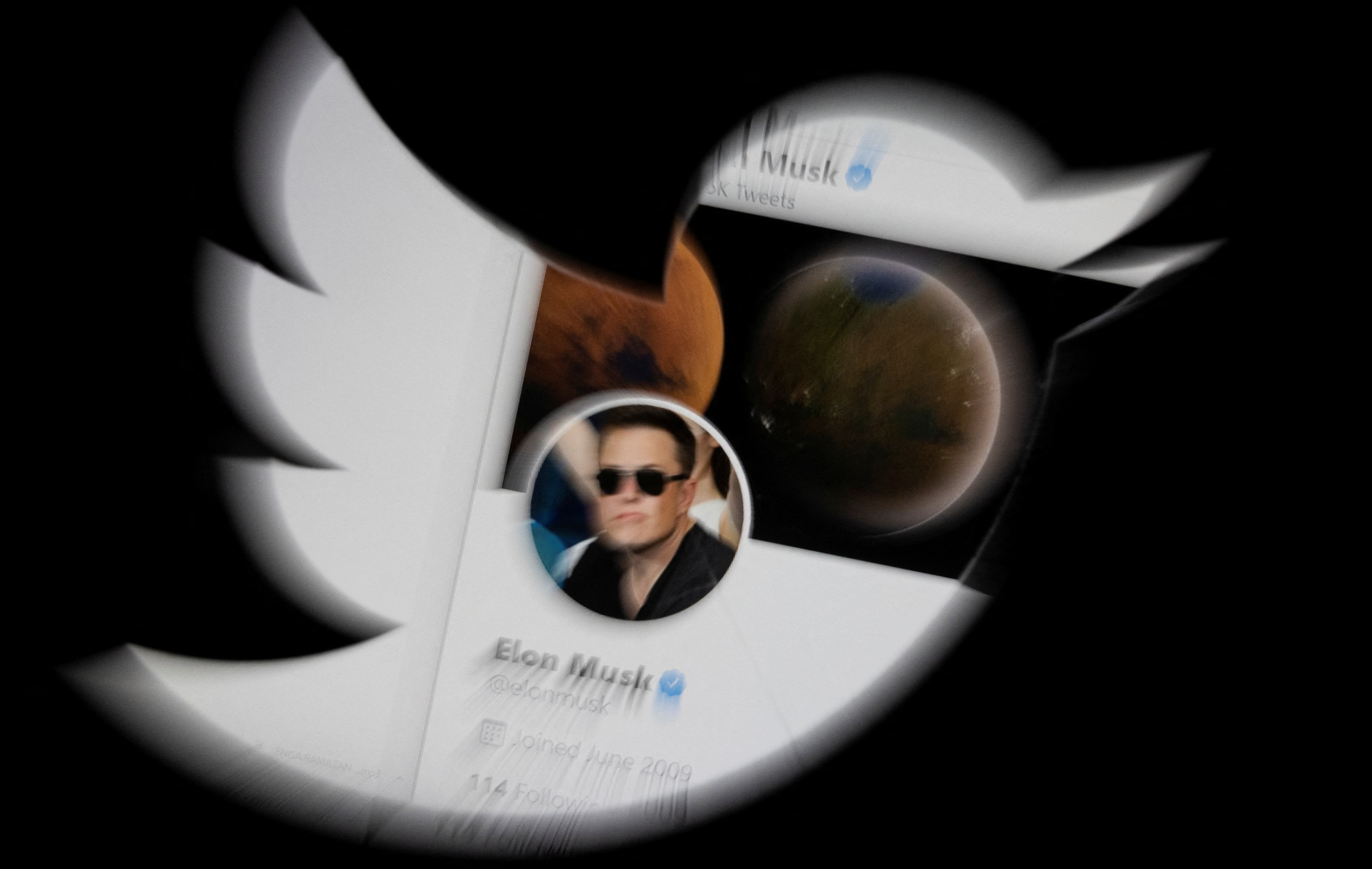 
Elon Musk’s deal to buy Twitter is “temporarily on hold” pending confirmation that spam and fake accounts do represent less than 5 percent of users, he tweeted. Attached to the tweet was a Reuters link reporting that Twitter estimated in a regulatory filing that those types of accounts represented 5 percent of its monetizable daily active users during the first quarter of 2022.

It appears that Musk may have some concerns about those figures, judging by the tweet. It’s not clear what steps he and Twitter will take to verify them, however.

If you’ve been somehow disconnected from the internet (lucky you!), Musk is in the process of buying Twitter for $44 billion. He aims to quadruple the user base and has said he’ll defeat spam bots, authenticate all humans and make its algorithms open source, while also championing free speech and walking back content moderation. As part of that, he said he’d reverse the Twitter ban on Donald Trump and other users.

However, some experts on social media content moderation have said that those goals conflict with each other. Facebook’s former security chief Alex Stamos, for one, recently tweeted that Musk’s ideals for Twitter may conflict with European laws, pointing out that there’s “a large mismatch between the US and the UK’s Online Safety Bill and EU Digital Services Act and Digital Markets Acts.” Stamos also noted that Twitter is saturated in the developed world, so any growth “will require even more dealing with the challenges of autocracies and developing democracies.”