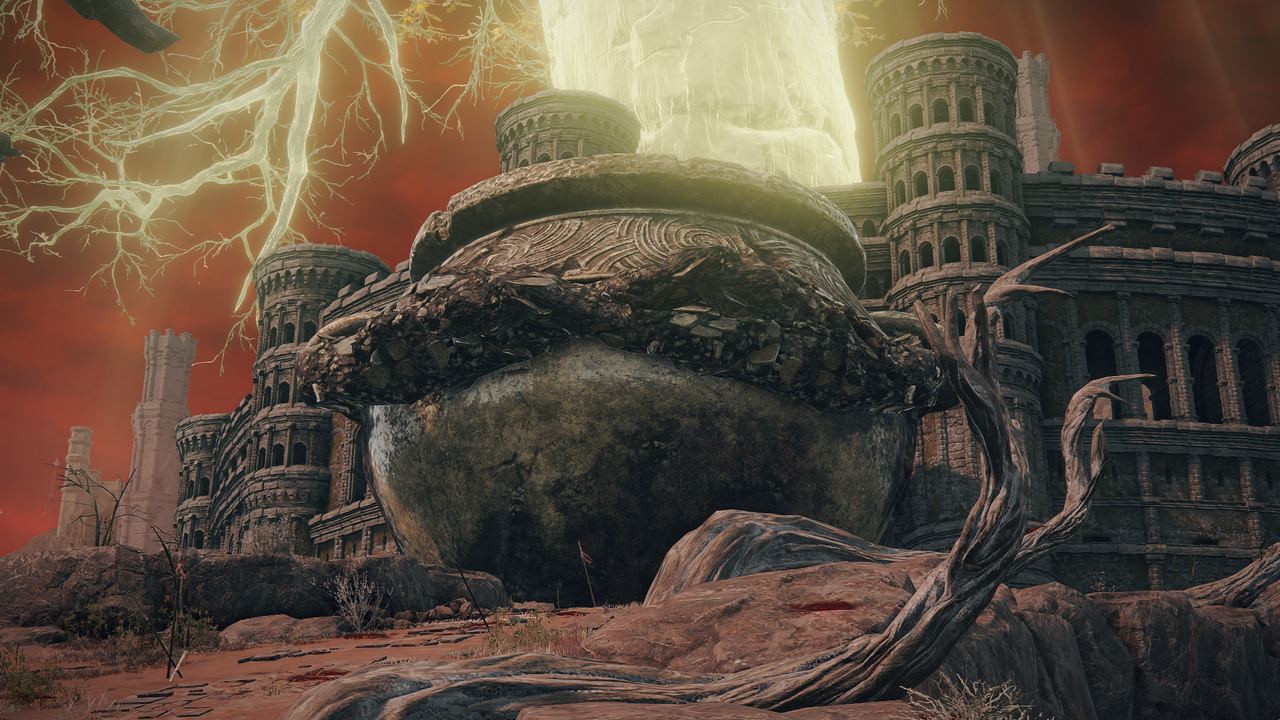 
An Elden Ring dataminer has found several unused text popups in the game files, which seem to allude to a PvP ranking system.

The popups were found by Twitter user @StrayKurtis and appear to be part of a progression system tied to different Elden Ring factions, reading “Bloody Finger Rank Advanced”, “Hunter Rank Advanced”, and so on.

There’s currently no way to tell if these are from a scrapped mechanic or if they’re perhaps linked to an upcoming piece of DLC but the Elden Ring community is already speculating wildly.

#ELDENRING datamine fun fact: There are several unused text popups related to the various online interactions(invasions, coop, etc). Perhaps there are some sort of ranking systems in the works? pic.twitter.com/FTurtshwS2

Previous games from developer FromSoftware, including Bloodborne and Dark Souls, had a somewhat hazy PvP ranking system, where defeating invading players would grant faction-specific rewards that could be traded in to increase your rank and eventually get rare items or unlocks.

Just as Elden Ring has advanced previous FromSoftware mechanics (and made an effort to make things clearer to new players), it’s possible this ranking system is a more fully-fledged version of that previous mechanic.

Another popular theory ties these PvP ranks to the inaccessible Elden Ring colosseums that can be found around the map. Previous hacks seem to show that these areas appear to be combat focused (as colosseums usually are). One dataminer managed to get one of the arenas working and found hidden Sites of Grave, location names, and even battling NPCs that some community members think are connected to a PvP focused DLC.

While PvP is already a feature in Elden Ring through its invasions mechanic, there’s no dedicated arena for players to battle in.

FromSoftware is yet to confirm anything though – even the existence of any sort of DLC – so fans will have to continue speculating in the meantime. Given the success of Elden Ring, however, and FromSoftware’s tendency to release DLC, it would be surprising if extra content wasn’t on its way.

Elden Ring has proved somewhat of a cultural phenomenon since it was release in February, with players finding a ton of different ways to interact with the game.

People have played it using a Fisher Price toy, the Nintendo Switch Ring Fit controller, and someone has even made a working VR version of the game.

Elden Ring has also been beaten in under seven minutes by a speedrunner, completed without taking or dealing damage, and fans are also modding every other entertainment franchise imaginable into the game.

In our 10/10 review, IGN said: “Elden Ring is a massive iteration on what FromSoftware began with the Souls series, bringing its relentlessly challenging combat to an incredible open world that gives us the freedom to choose our own path.”

To make those choices with the best available information, check out our guide that features everything you could ever hope to know about Elden Ring, including collectible locations, boss strategies, and more.