Dragonheir: Silent Gods – Tell Your Own Story in This Multiplayer RPG – IGN 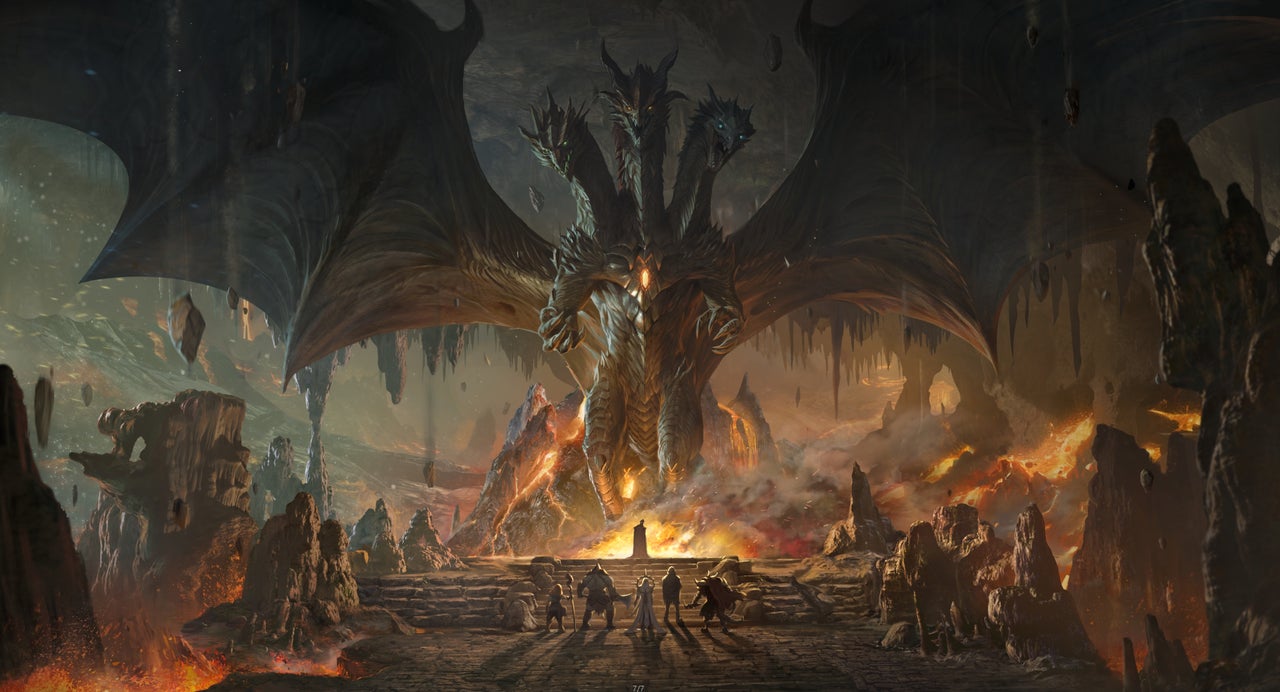 
Dragonheir: Silent Gods is an upcoming party-based online multiplayer role-playing game that is set in a world filled with magic and dragons. Players will become the chosen one and embark on a journey to save a world that was nearly destroyed during a battle of the dragon gods.

Dragonheir is set to release on PC, iOS, and Android in 2023 but fans will soon be able to jump into the world of Arkendia with a series of tests that will take place during 2022. So to prepare you to save the world from certain doom, here are five reasons why this RPG is one you won’t want to miss.

Dragonheir: Silent Gods is all about player freedom and giving adventurers journeying to Arkendia a chance to forge their own story as they see fit. Dragonheir features non-linear missions and side-quests that allow players to explore its many biomes however they’d like. This means they can journey freely from ice fields to underground caverns to forests, plains, and more to experience unique puzzle-solving gameplay and a thrilling and captivating branching story that will play out like a movie.

Furthermore, Dragonheir features dice-based gameplay that will make any Dungeons & Dragons player feel right at home. The dice will determine if you can steal, trade, fight, persuade, and even if you are skilled enough to recruit legendary NPCs to join your team. The choices are yours, but the rolls will decide your fate.

Dragonheir takes place following a battle of the gods that saw the whole world set aflame by the roar of the Dragon God. After you awake in a new shattered world without your memories, you embark on a quest to recover what you lost and take down monsters and dragons on your way to save what is left of Arkendia and all you love.

One of these epic bosses is known as Tiamat, a three-headed dragon that threatens everything you hold dear, who must be stopped before her Force of Darkness engulfs the world. Tiamat is just one of the many chromatic and metal dragons that await you in Dragonheir; defeating them will reward you with ascension materials, equipment, runes, and divine artifacts.

While players will embody the chosen one destined to save the world, they won’t have to solve all the world’s problems alone. Dragonheir is set to feature over 200 different heroes with over one million options for how to build them. As for who these heroes are, the world of Arkendia is filled with Iskallan Dwarves, Death Knights, Orcs, Plain Humans, Dark Elves, Sorcerers, Knights, Undead, and many more.

One such hero is the Dwarven Fighter Gimgus, a bellicose mercenary, lecherous alcoholic, and gambling master who seizes the day and will be a valuable and entertaining addition to any party.

Dragonheir: Silent Gods’ artstyle is inspired by exquisite retro aesthetic flair and the art is powered by high-quality and powerful next-gen 3D technology. From clothing to weapons to jewelry and more, all the gear from the different races of Arkendia have been realistically imagined and were designed to help build out this fantasy world and make it feel as real as possible.

Dragonheir features innovative semi-real-time combat that will reward those who enter each battle with a strategy and the knowledge of all the tools, spells, heroes, weapons, and more in their arsenal. Much like chess, positioning is key and the way heroes are placed can be the difference between victory and defeat. When in battle, the choice will be yours as to when you should attack or defend, push forward or retreat, and more. From sending a sword-wielding warrior to face an enemy in one-on-one combat to a sorcerer unleashing an area-of-effect spell that will devastate a group of enemies, the combat options are endless.

Zelda: Breath of the Wild Split-Screen Mod Will Launch This Week – IGN

The Lord of the Rings: Gollum Delayed ‘By a Few Months’ – IGN