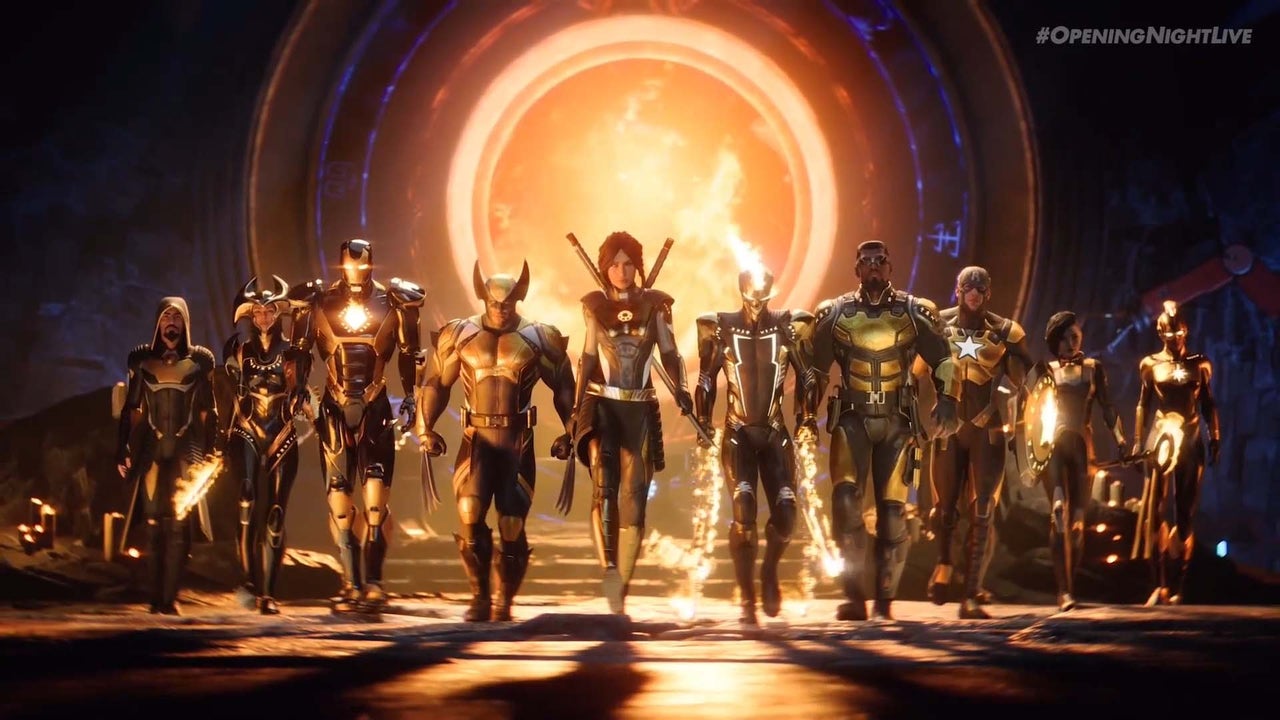 As part of D23 Expo 2022, Disney & Marvel will be hosting their first ever Games Showcase this week and fans can expect video game announcements from the worlds of Star Wars, Pixar, Marvel, and so much more. Alongside a look at Marvel’s Midnight Suns and Amy Hennig’s Marvel ensemble game from Skydance New Media, there should be plenty of other surprises in store.

IGN is carrying the stream and will be hosting an exclusive post-show with Skydance’s Amy Hening and Marc Bernardin, Firaxis Games’ Jake Solomon and Garth DeAngelis, and more. This watch guide will provide you with everything you need to know to watch the show, including when it starts, a list of places you can watch it with us, and what you can expect to see at the show.

The upcoming Disney & Marvel Games Showcase takes place on Friday, September 9 at 1pm PT/4pm ET/9pm BST. If you live in Australia, that translates to Saturday, September 10 at 6am AEST.

Where to Watch the Disney & Marvel Games Showcase

What to Expect at the Disney & Marvel Games Showcase

As previously mentioned, the first-ever Disney & Marvel Games Showcase will feature brand new video game announcements from the worlds of Star Wars, Pixar, Marvel, and more. While there are bound to be plenty of surprises in store for fans, Disney and Marvel have already confirmed that Marvel’s Midnight Suns, Amy Hennig’s Marvel ensemble game from Skydance New Media, LEGO Star Wars: The Skywalker Saga, and Disney Dreamlight Valley will all be making an appearance.

IGN will also be hosting the exclusive post-show for the Disney & Marvel Games Showcase, and we will be breaking down the biggest news and speaking to the creators behind the most-anticipated games that were featured in the show. We are excited to welcome Skydance New Media’s Amy Hennig and Marc Bernardin, Firaxis Games’ Jake Solomon and Garth DeAngelis, Second Dinner’s Ben Brode, and Gameloft’s Manea Castet.

For those wondering what other games may be in the show, we have a good idea of Marvel and Star Wars’ slate of upcoming games and any of them may surprise and pop up.

On the Marvel front, this includes Wolverine and the digital card game Marvel Snap. As for Star Wars, we know that Amy Hennig is also working on a Star Wars game, and other such announced games include Star Wars Jedi: Survivor, a remake of Star Wars: Knights of the Old Republic, Quantic Dreams’ Star Wars: Eclipse, and more.

The Disney & Marvel Games Showcase will be a live show from the D23 Expo on the Premiere Stage and it is being hosted by Kinda Funny’s Blessing Adeoye Jr.