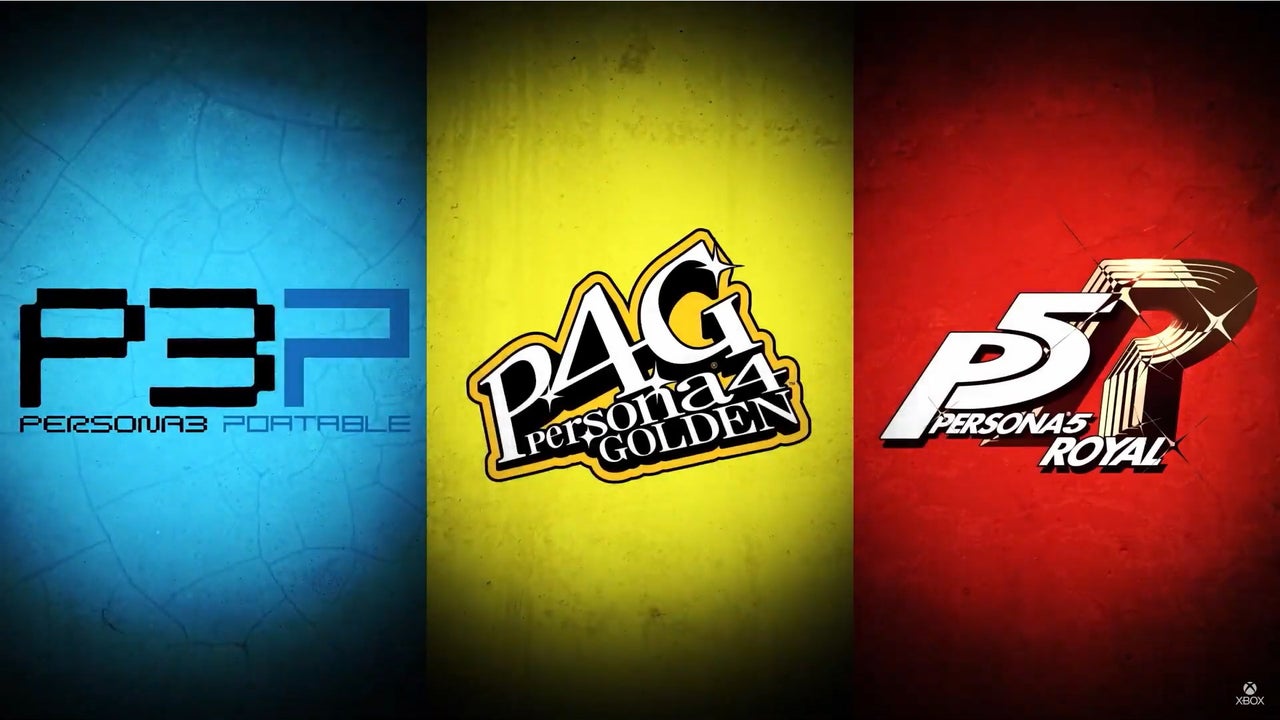 
Nintendo Switch owners have been asking for Switch ports of the beloved Persona series for years; a request that only intensified after Persona 5 Strikers came to the platform. However, even after PC and Xbox ports of three Persona titles were announced today, the series still isn’t headed to Nintendo’s hybrid console.

The fabled Switch port of Persona 5 has been rumored for years, sparking hope among the community. There was even a Best Buy listing for a Persona 5 Switch release back in 2019, but it still hasn’t come to fruition. After Persona 5 protagonist Joker arrived as a DLC fighter in Super Smash Bros. Ultimate, an Atlus representative even told fans to “never ever give up on hope” and to “keep fighting” for a Switch port, hinting at a possible future release.

And now, there’s a new wrinkle in the story. At today’s Xbox and Bethesda Games Showcase, Atlus announced that Persona 5 Royal, Persona 4 Golden, and Persona 3 Portable are coming to Xbox Series X|S, Xbox One, and PC, with no Switch port in sight. Now, fans are torn on if this means a future release on Switch is possible, or if these games have skipped the platform entirely.

The fact that Persona 5, the most requested game to come out for Nintendo Switch, is coming to Xbox first, a platform that has been known to avoid RPGs like the plague, is the funniest thing in the world. https://t.co/jEYRNDjfF2

Bro… Persona series now available for every platform except Switch, you know they gon be mad.. 😭 but admittedly it is weird that Switch got skipped for these titles.

Some fans even began campaigning for Atlus to release ports, taking to the hashtag #BreakFreePersona to express their dismay.

Listen your fans, we want too Persona 5 Royal, Persona 4 Golden, and Persona 3 Portable on #NintendoSwitch!#BreakFreePersona pic.twitter.com/t4uCc5mNHM

And, some hopeful fans noted that the series’ arrival to Xbox might signal that a Switch port is in the near future, as the series is finally breaking away from (mostly) PlayStation exclusivity.

I’m still pretty confident that at least Persona 3 and 4 are going to hit PlayStation and Switch as well, but if by chance they never do, all I can say is that is such an Atlus move haha.

The upcoming Persona ports will roll out over the next year, starting with the Persona 5 Royal port on October 21, 2022. We gave the title a 10 in our review, praising its thorough expansions to the original Persona 5.

Beyond the Persona ports, today’s Xbox and Bethesda Games Showcase was filled with other notable announcements, including Starfield gameplay, an Xbox partnership with Hideo Kojima, and a new trailer for the long-awaited Hollow Knight: Silksong.

Amelia Zollner is a freelance writer at IGN. Find them on Twitter: @ameliazollner.