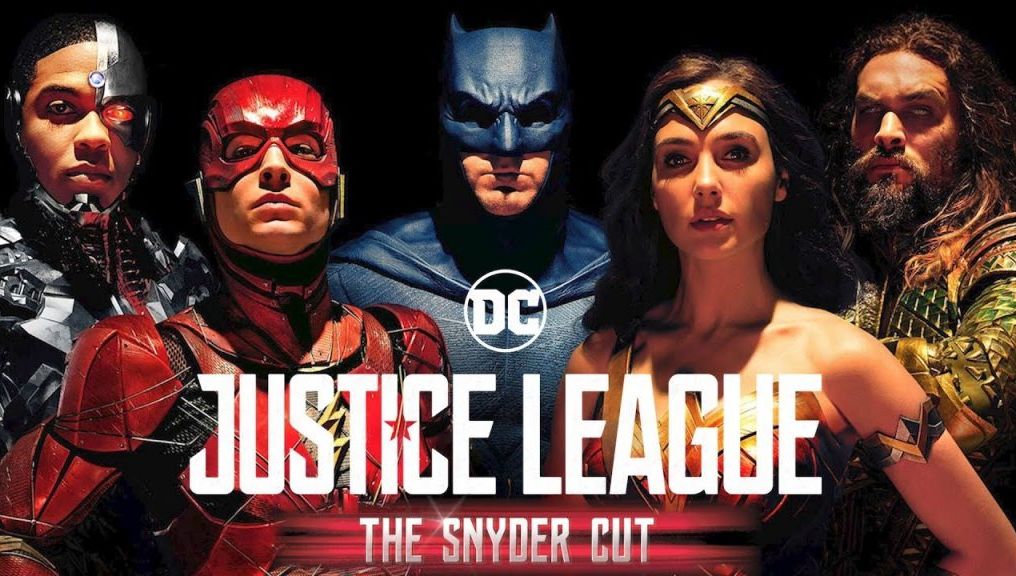 
The zealous online campaign that helped pave the way for the “Snyder Cut” version of Justice League was boosted by a large number of bot and fake accounts, according to a report from Rolling Stone. An investigation commissioned by WarnerMedia seen by RS found that “at least 13 percent of the accounts that took part in the conversation about the Snyder Cut were deemed fake, well above the three to five percent that cyber experts say they typically see on any trending topic.” In other words, while many real fans certainly pushed for the new version, their voices were amplified disproportionately by bots.

As a reminder, director Zack Snyder stepped down during the editing of Justice League for personal reasons and Joss Whedon completed the film as an uncredited director, overseeing reshoots and other changes to reduce runtime and increase humor. When the film was released in 2017, it was a critical and commercial failure. Following that, an online fanbase pushed for Snyder’s darker original vision, aka the Snyder Cut. When released in 2021, it became the fourth most viewed film on HBO Max and was generally praised as superior to the original.

However, questions arose as to whether the fan interest was completely organic. WarnerMedia decided to launch an investigation following some severe cyber harassment that included calls for boycotts, firings and even death threats. It identified communities “made up of real and fake authors that spread negative content about WarnerMedia for not restoring the ‘SnyderVerse,” and directed harassment toward Warner Bros.’ then-CEO AnnSarnoff and other executives and creatives involved with the project.

Rolling Stone also hired a security company to check suspicious activity, and it said that “there’s no question that bots were involved.” Another firm used by WarnerMedia to investigate inauthentic activity around the forsnydercut.com domain traced it to a defunct ad agency promising “cheap, instant Avatar traffic to your website.” Snyder fanned the online flames with social media posts including one showing a photo labeled “JL Director’s Cut Running Time 214 [minutes],” but it’s not clear what role, if any, he played in the online campaign.

As we implied in our review of Zack Snyder’s Justice League last year, the report shows the power but potential pitfalls of fandom. “There are positive ways to influence change for any piece of pop culture, but shouting at each other on social media, not to mention sending death threats, shouldn’t be normalized,” wrote Engadget’s Devindra Hardawar.