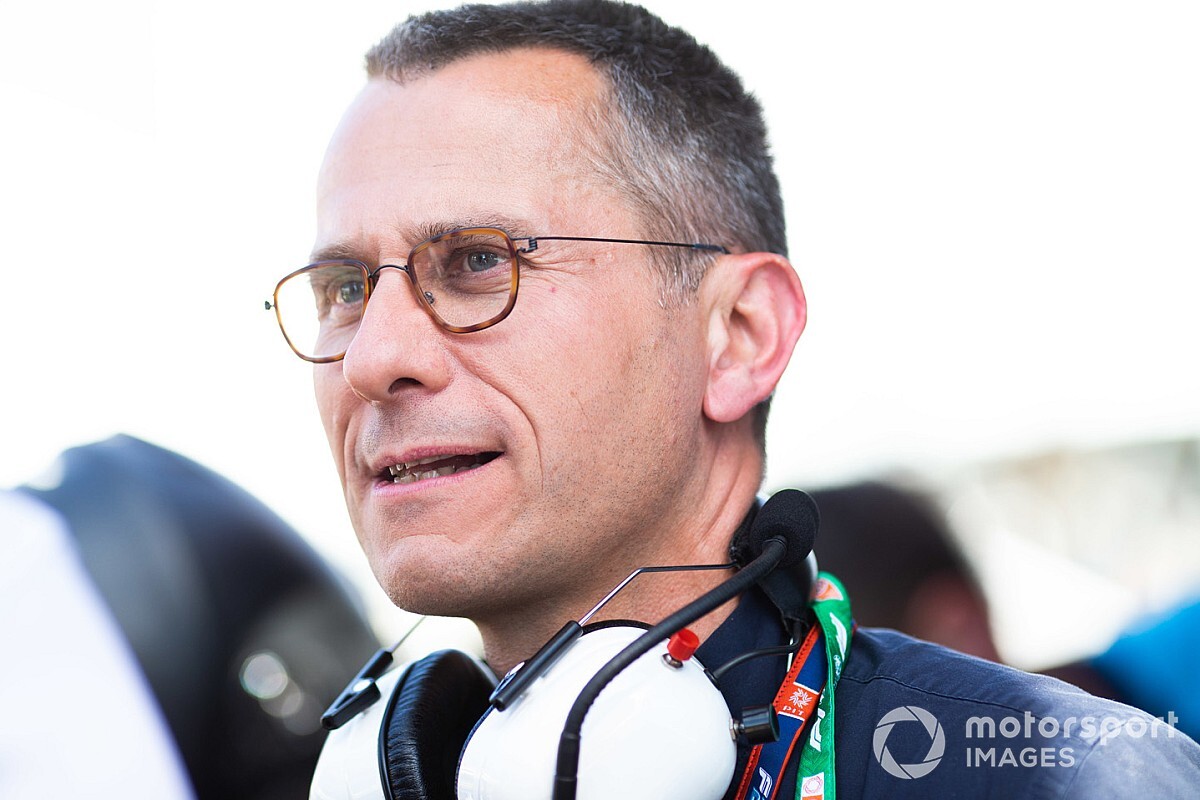 Sicard will fill that role, although his definitive title and full job description have yet to be determined.

The sporting director title was previously one of several held by Michael Masi but the job has now been repositioned between FIA single-seater department head Peter Bayer and the organisation’s key F1 players, including new race directors Niels Wittich and Eduardo Freitas.

Sicard’s tasks are expected to include overseeing the development of the sporting regulations, along with liaising with the F1 organisation on matters such as the calendar and circuit licensing.

It’s understood that the FIA canvassed a number of people about the appointment, including several current F1 team sporting directors, none of whom were available to take it.

Sicard has not previously had an involvement in F1, but the Frenchman has amassed a lot of experience at other levels of the sport and has worked with several current grand prix drivers.

A business graduate, he joined Renault in 1991 in a marketing role, moving to Renault Sport 10 years later.

In 2005, he was involved in the creation of the World Series by Renault championship, which he managed until the end of its third season in 2007. Among the notable drivers who competed in the category during that time were Sebastian Vettel, Robert Kubica and Pastor Maldonado.

In late 2007, he joined the Oak Racing LMP2 organisation as managing director, remaining in the role for four seasons.

He moved to DAMS in January 2012, again in the role of managing director. Davide Valsecchi won the GP2 title that year, and Jolyon Palmer matched that success in 2014.

Since the move to F2 in 2017, the best drivers’ championship placing was Nicholas Latifi‘s second place in 2019, while DAMS won the teams’ title that year.

Kevin Magnussen won the Formula Renault 3.5 Series title with DAMS in 2013, and Carlos Sainz repeated the feat the following year.

Other current F1 drivers who have worked with Sicard at DAMS include Alex Albon and Pierre Gasly.

Sicard’s start date in his new job is not yet known, but it is likely to be a few weeks away as he finalises his commitments to DAMS.