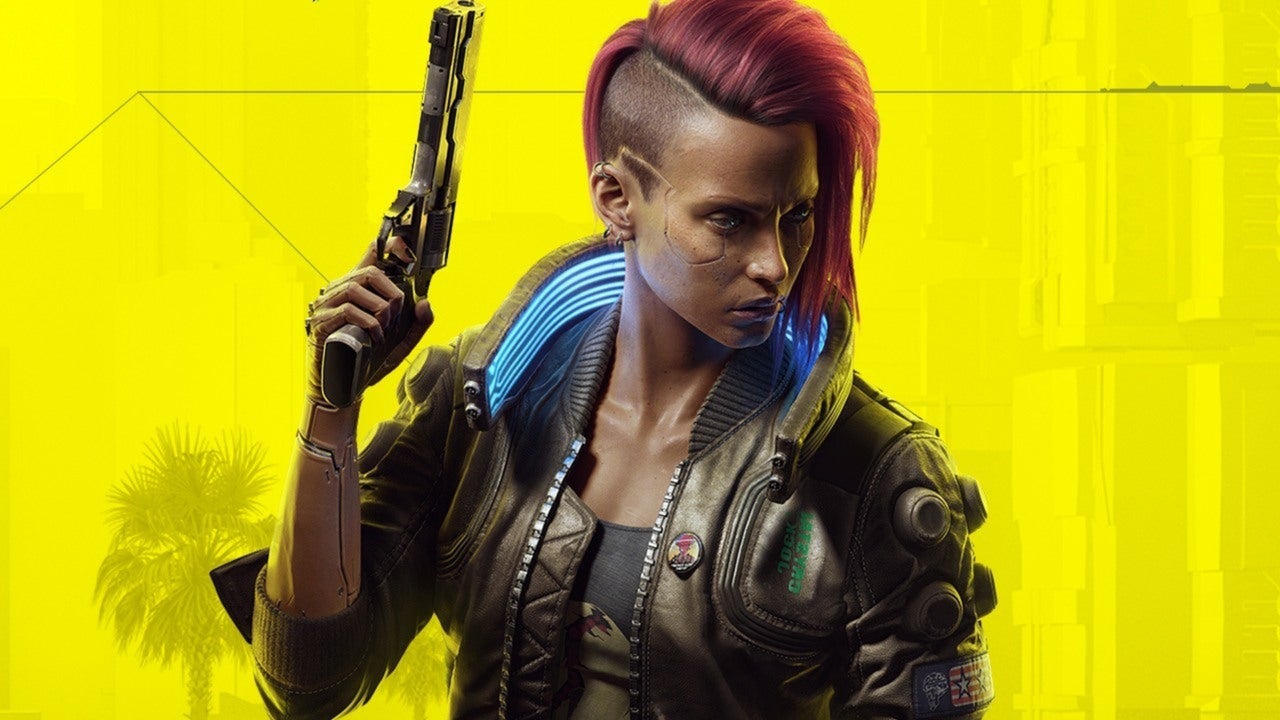 A Cyberpunk 2077 stream next week will spell out what’s coming up for the sci-fi RPG.

The next edition of Night City Wire will give us a glimpse of what’s on the horizon for Cyberpunk 2077 as well as discuss the upcoming anime, Cyberpunk: Edgerunners. It looks as though the upcoming show might be getting a little in-game love, too.

The upcoming stream is going online on September 6 at 8am Pacific / 11am Eastern / 4pm UK, but with the announcement came a brief teaser… and it might just have tipped its hand a little bit.

“Choooom! There’s something new on the horizon – a special episode of Night City Wire,” CD Projekt Red revealed via Twitter. “We will talk about our upcoming anime Cyberpunk: #Edgerunners and what’s next for #Cyberpunk2077.”

Choooom! There’s something new on the horizon – a special episode of Night City Wire!

We will talk about our upcoming anime Cyberpunk: #Edgerunners and what’s next for #Cyberpunk2077. 🔥

See you on Tuesday, September 6th at 5 PM CESThttps://t.co/cBU8yS6pfc pic.twitter.com/8yobnx18qz

The video (above) shows player-character V wearing a new jacket around the 0:14 mark – but it’s no ordinary jacket, it’s the same one that can be seen in the upcoming Edgerunners anime. V wearing that jacket might just signal that we’ll see additional missions or in-game stories that tie into the Edgerunners story.

It’s likely that if that’s the case, we’ll find out more about it on September 6. But for now, the Cyberpunk 2077 community is full of speculation about what we’ll be shown.

“NG+, Transmog, New Outfits, New Car for 1.6,” speculated Reddit user LaFleur90. “Maybe some insight for the future expansion IF we are lucky. Don’t get hyped.”

The first Cyberpunk 2077 expansion isn’t being released until 2023, so it may be a longer shot. I wouldn’t bet against seeing more of what’s coming in update 1.6 – but what that includes remains to be seen. Some players aren’t getting too excited.

“Everyone ready for a new jacket, minor UI updates, and an alternate appearance for Delamain that makes him look like Max Headroom??” said Reddit user ThisIsTheNewSleeve.

Still, if you’re heading to Pax West, you might want to check out the first two episodes of Cyberpunk: Edgeruners which are getting their exclusive debut on September 4, ahead of the show’s premiere.

Are you from Seattle or heading there for PAX West, and would like to see Cyberpunk: Edgerunners prior to its premiere? We’ll be in town hosting the anime’s exclusive, pre-premiere screening this Sunday, Sept. 4th. 📽 Tickets available while supplies last: https://t.co/yUkmosOBcL pic.twitter.com/uWuUtRGGTL

Want to read more about Cyberpunk 2077? Check out the title sequence for Cyberpunk: Edgerunners as well as how the anime’s protagonist ties into Cyberpunk 2077.

Ryan Leston is an entertainment journalist and film critic for IGN. You can follow him on Twitter.