Cyberpunk 2077: Phantom Liberty Is the First Expansion, Won’t Be on Last-Gen Consoles – IGN 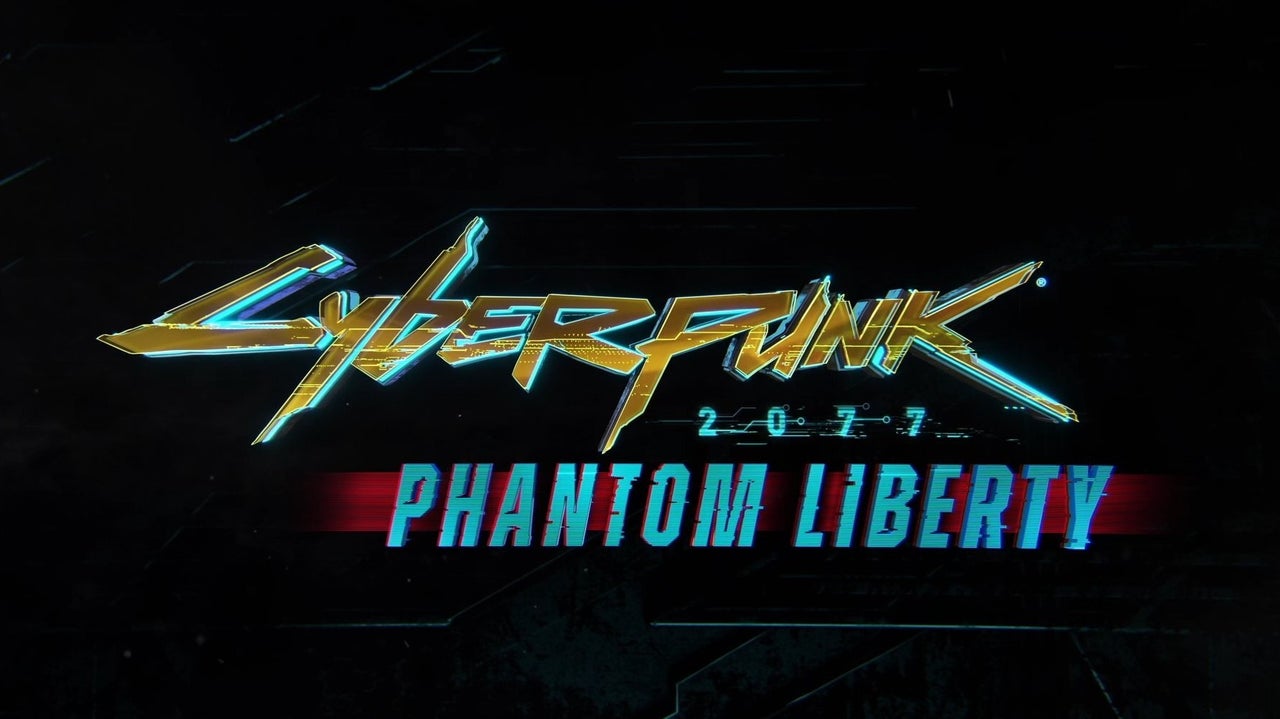 CD Projekt Red has announced that Cyberpunk 2077’s first major expansion is called Phantom Liberty and will only be released for PlayStation 5, Xbox Series, and PC.

Announced during its Night City Wire livestream the expansion marks the first major addition of new content to Cyberpunk 2077 outside of its various patches that fixed the game following its disastrous launch on consoles.

A short teaser trailer (above) was also released, reiterating the 2023 release date that CD Projekt Red had previously announced and also sharing a handful of story details. Keanu Reeves will return as Johnny Silverhand in the expansion, and the trailer sees him warn V about an oath they just took, swearing allegiance to the New United States of America.

“We’re having a lot of fun with [the expansion],” said game director Gabriel Amatengelo. “It’s a new style of plot, a new cast of characters, [and will expand] on a district in Night City where it primarily takes place.”

This wasn’t the only Cyberpunk news to come out of CD Projekt Red’s livestream, however, as the developer also announced more DLC for the game that will be released today, September 6.

This new content is tied into the Cyberpunk Edgerunners anime series that will be released on Netflix next week, and features a handful of new cosmetics and even a new quest that takes place alongside the main Cyberpunk 2077 story.

It also acts as Patch 1.6 and, just as the Phantom Liberty expansion is moving away from the previous PlayStation 4 and Xbox One generation, this will also be the final major update coming to those consoles.