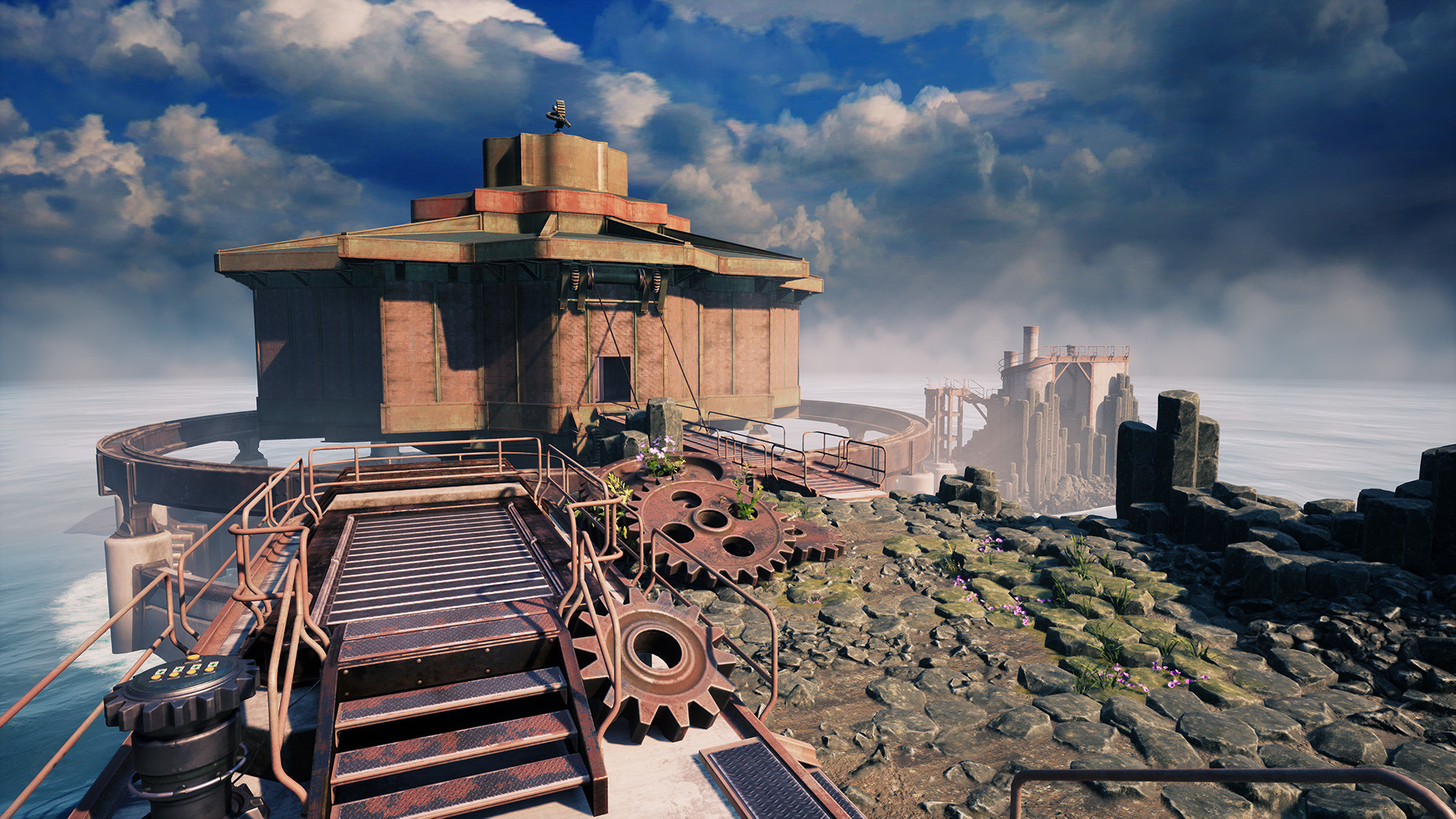 
, the classic puzzle game, is getting a unusual new lease of life. Developer Cyan Inc. has teamed up with Mighty Coconut to create a Myst-themed expansion for the latter’s VR game, Walkabout Mini Golf. The DLC will be released this fall and it’ll be available on Meta Quest, Steam VR and “and forthcoming VR platforms.”

Mighty Coconut the expansion will be a 36-hole course with 18 easy and 18 hard-mode holes. It claims the DLC will blend realistic physics with “iconic settings, objects, and the spirit of puzzles from the Myst saga.” You’ll be able to play through the Myst course solo or with up to four other players as you hunt for 18 lost balls, take on a scavenger expedition and try to collect a commemorative putter.

Myst, which was released in 1993, was the best-selling PC game of the 20th century. Players were prompted to explore an island, solve puzzles and put together the pieces of the story. It’s one of the most influential games of all time and its impact can still be felt in modern titles like . Although came out not too long ago, it’s neat to see Mighty Coconut paying tribute to its legacy, albeit in an entirely unexpected fashion.