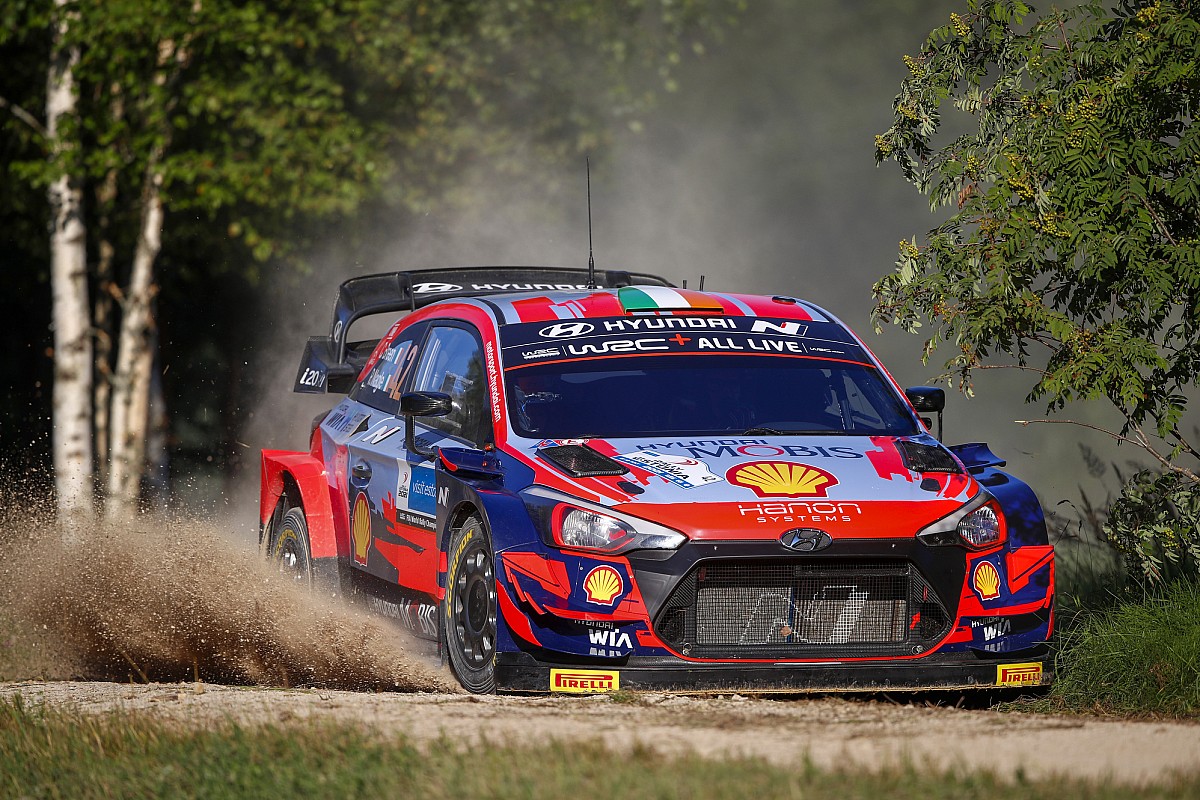 The Irishman equalled his career-best WRC result, finishing second to Toyota’s Kalle Rovanpera, in his first gravel event in a WRC car since last year’s Rally Estonia, where he also finished second.

Breen, who also finished second on the 2018 Rally Sweden for Citroen, is in his third season with Hyundai having shared the team’s third car with Sebastian Loeb and Dani Sordo in 2019 and 2020.

Estonia marked his third appearance of 2021, having contested February’s Arctic Rally Finland and April’s Rally Croatia before sitting out for Sordo to drive in Portugal, Sardinia and Kenya.

Breen impressed by ending Rally Estonia as Hyundai’s highest-placed driver, but believes he could have challenged Rovanpera harder with more regular seat time.

The 31-year-old is eager to secure a first full-time WRC programme next year, having missed two rallies in his most active WRC campaign with Citroen in 2018.

Hyundai and Toyota are yet to confirm plans for their third cars next year, while M-Sport is assessing its options for 2022 when the WRC’s hybrid era begins.

When asked by Motorsport.com if he thought his performance in Estonia has sent a message to WRC teams, Breen said: “Yes, I think it does.

“Obviously that [a full-time WRC drive} is what myself and [co-driver] Paul [Nagle] set out to achieve. We want to be world champions and it doesn’t take a mathematician to work it out that you can’t win a world championship doing half the rallies.

“We are looking at all the options. I feel at home I feel conformable and snug where we are at Hyundai, but there are things outside of my control.

“We just need to try and find that opportunity to get a full season and make the most of it.”

Breen declared himself happy with his result in Estonia last weekend, given his rivals had just completed three consecutive gravel rallies before the event.

“[A podium] was obviously the ambition to try and do the best that we could do,” Breen added.

“But I had some reservations before the rally because last year, when we did the good result here, everyone had been stopped for six or eight months and on the sidelines with COVID-19 so I felt the level was a bit more fair for everybody.

“This year the guys were coming out of three gravel rallies on the bounce and I thought it was going to be bit more of a difficult task.

“In the end it actually worked out pretty okay, so I’m very happy.”

Breen will now focus his attention on August’s Rally Ypres, an event he won the last time it was held in 2019. The rally joins the WRC calendar for the first time this year. 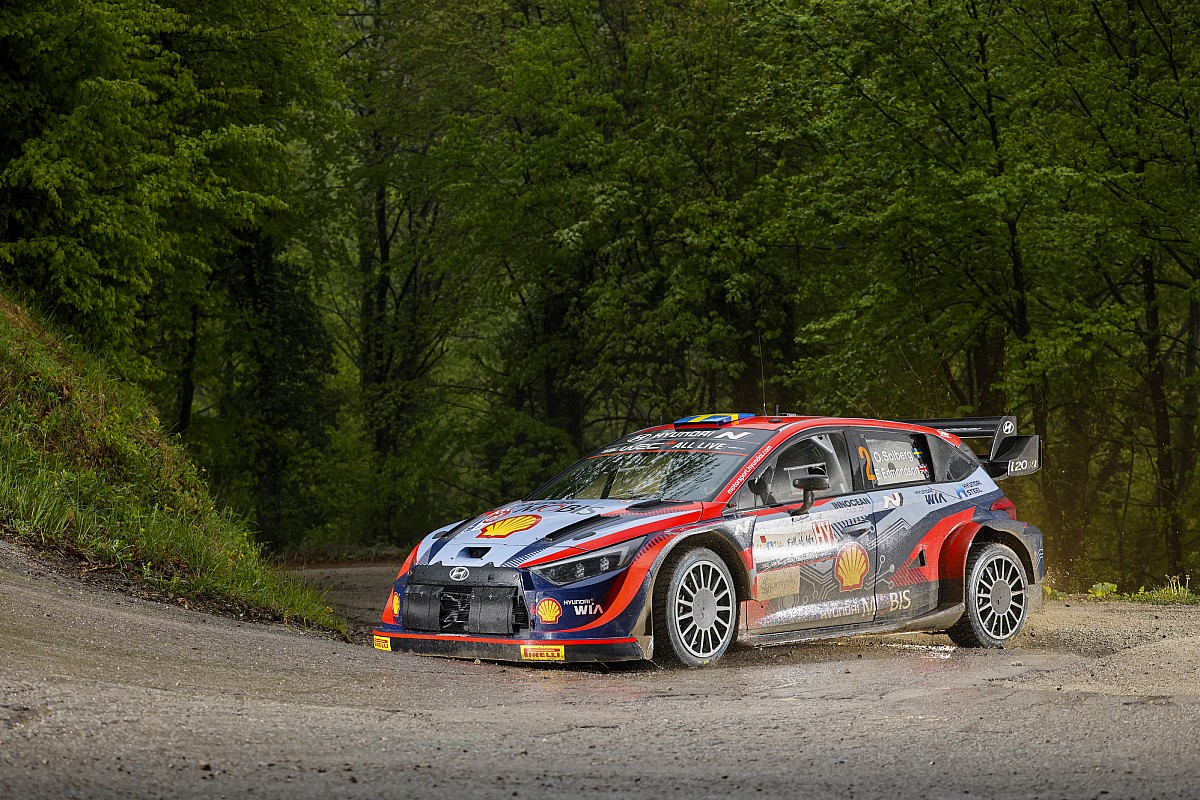 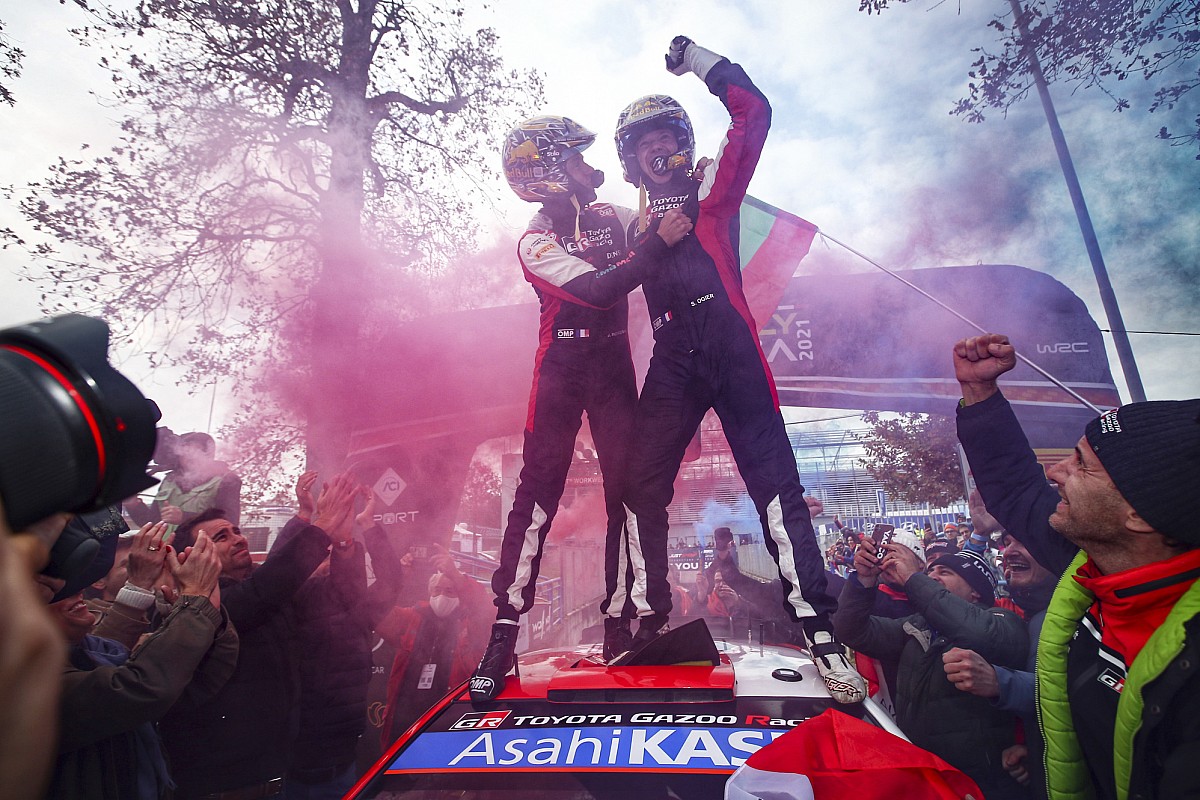 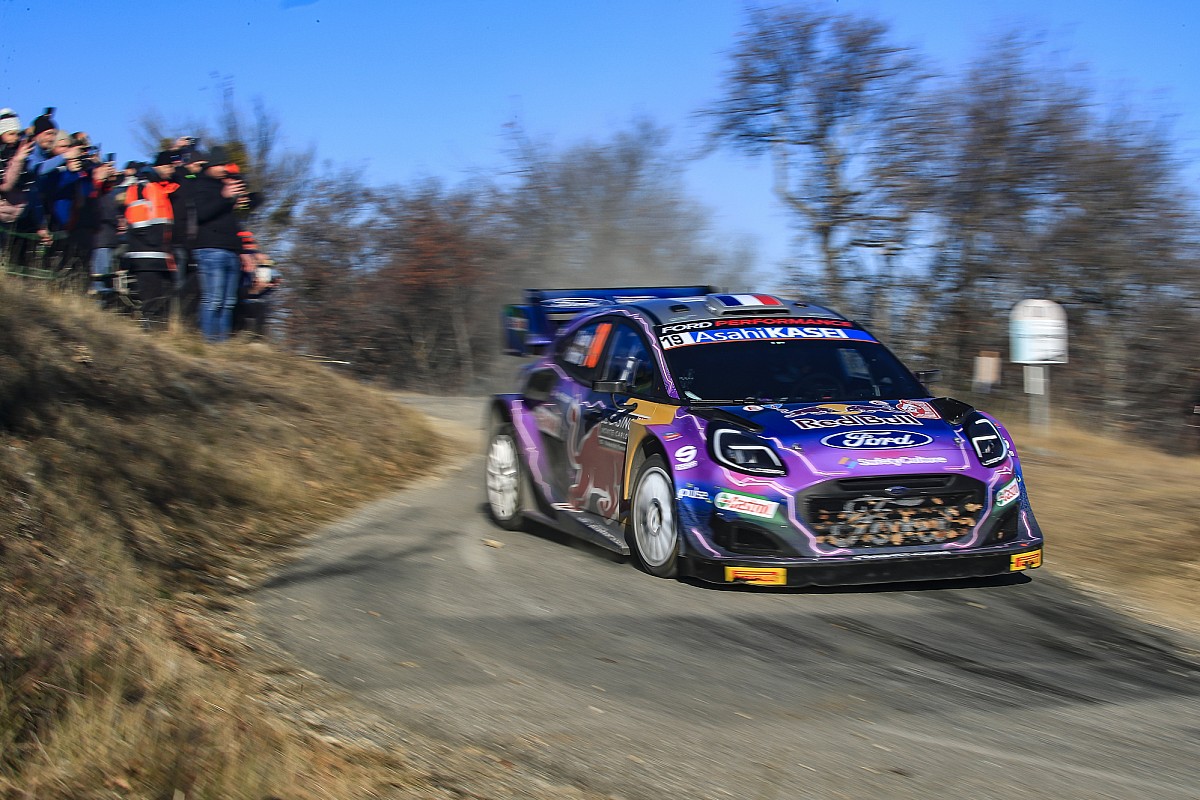 Loeb: It would be hard to resist temptation of WRC Ford Puma return 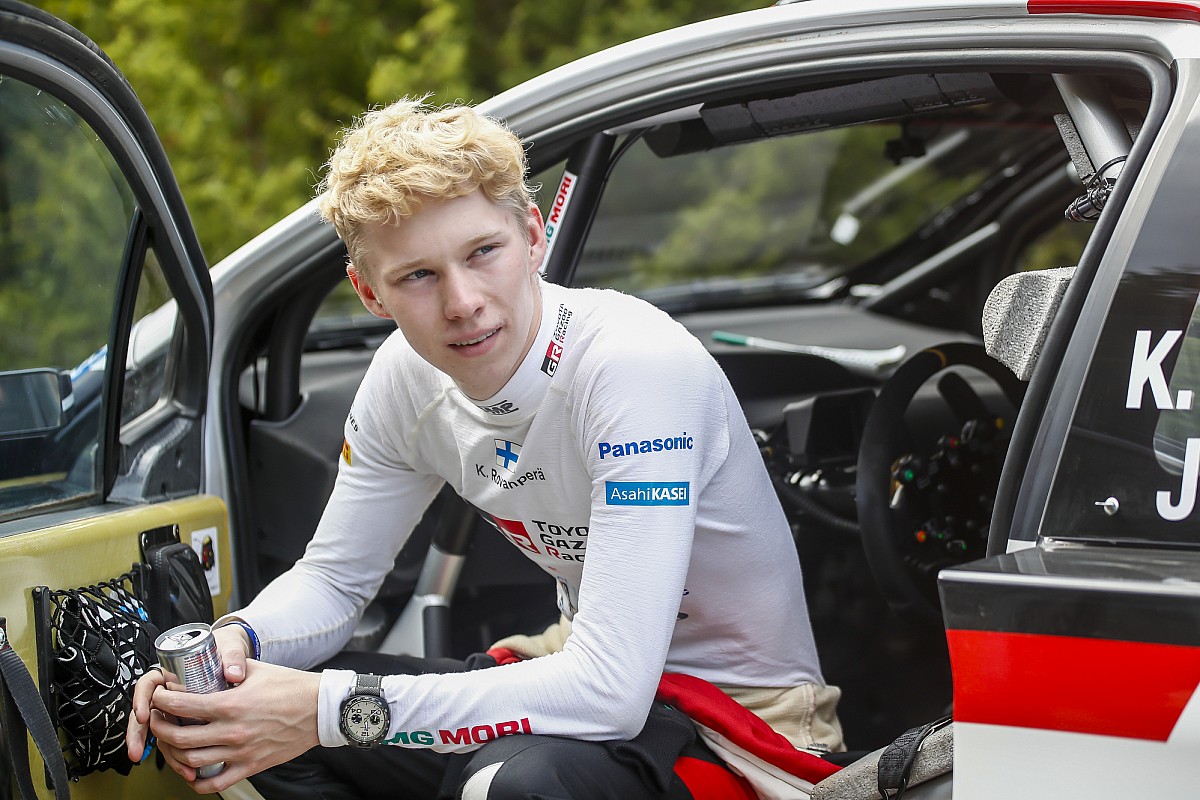