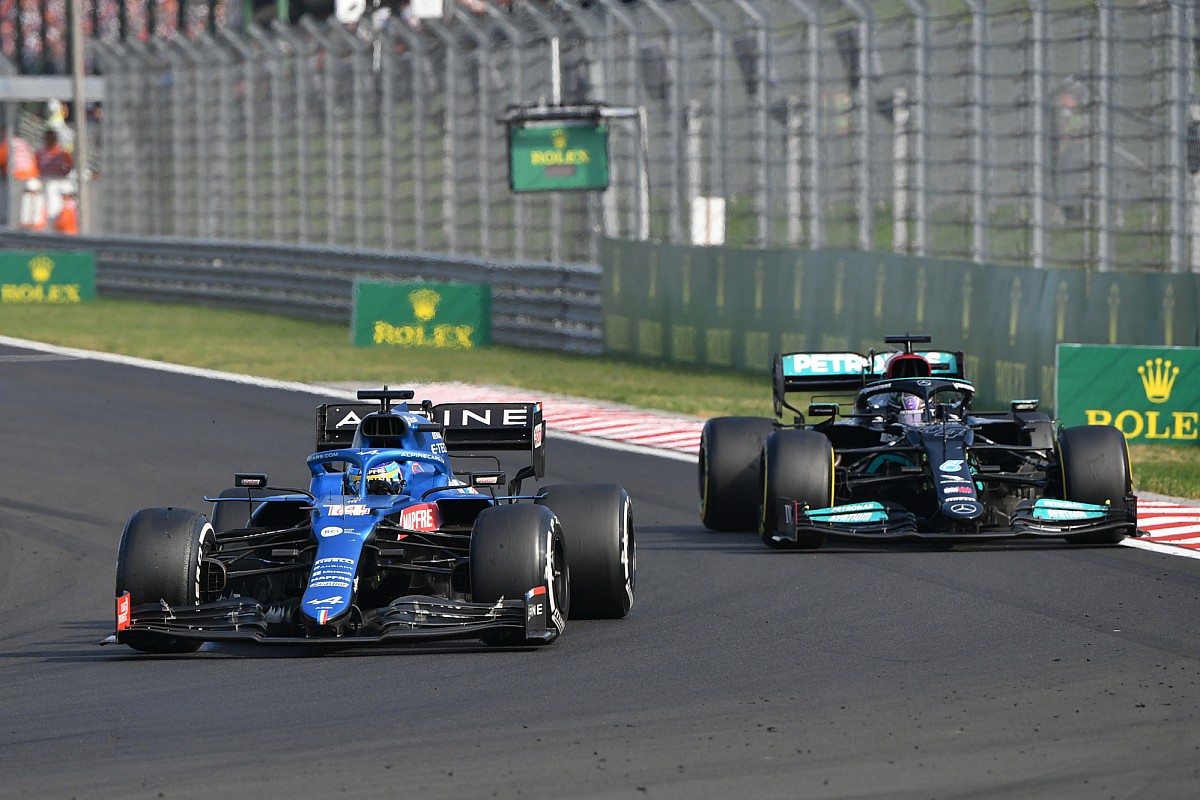 Hamilton was lapping almost four seconds faster than the leaders after making his third and final stop in Sunday’s Hungarian Grand Prix, giving him a chance to fight through for the win.

But Hamilton’s charge was halted when he closed up on Alpine driver Alonso for fourth place, who managed to keep the Mercedes at bay for 10 laps and play a crucial role in teammate Esteban Ocon’s eventual victory.

Alonso managed to place his car perfectly at the exit of Turn 2 for a number of laps to stop Hamilton getting the cutback for Turn 3 or a run into Turn 4, frustrating the Briton.

Hamilton complained about one of Alonso’s aggressive moves over the radio, but the stewards did not see a need to take any action.

Writing in his regular post-race column, F1 managing director for motorsport Brawn lauded the “battle royale” between Hamilton and Alonso – who boast a combined nine world championships – and said he saw nothing wrong in the defensive moves.

“I’m glad Fernando won Driver of the Day, because I want to give him my vote as well,” Brawn said. “It was a great performance. One of the Alpine drivers was going to get this award and it probably swung from Esteban to Fernando with that battle.

“What you see when Fernando is involved in F1 are incredibly tough battles, but you always know he is going to be fair.

“I know Lewis was moaning a bit at one stage about Fernando’s defence, but I didn’t think it was a problem. Fernando was tough and fair and always gave just about enough space, which is what you have to do.

“It was a brilliant battle and hopefully a taste of what is to come in the second half of the season.”

Hamilton only managed to overtake Alonso when the Alpine driver made a small mistake into Turn 1, but then quickly charged past Carlos Sainz ahead to take third on-track, which became second in the final results after Sebastian Vettel’s disqualification.

Reflecting on the battle after the race, Hamilton said that it had been “amazing”, but felt Alonso had pushed the limit of what was fair.

“It really, really was fantastic,” Hamilton said. “I wish the cars could follow closer and [I’m] excited for what the cars are like next year. Hopefully that eradicates a lot of that bad drafting that we have here.

“It’s a really difficult circuit to overtake on in general, and to follow, particularly in that last sector, but great, great wheel-to-wheel battles.

“It literally was wheel-to-wheel at least once. I don’t really have much more to say about it.

“When you’re racing against a two-time world champion, he probably is one of the hardest drivers, but fair. I’d say today was a little bit on the limit.” 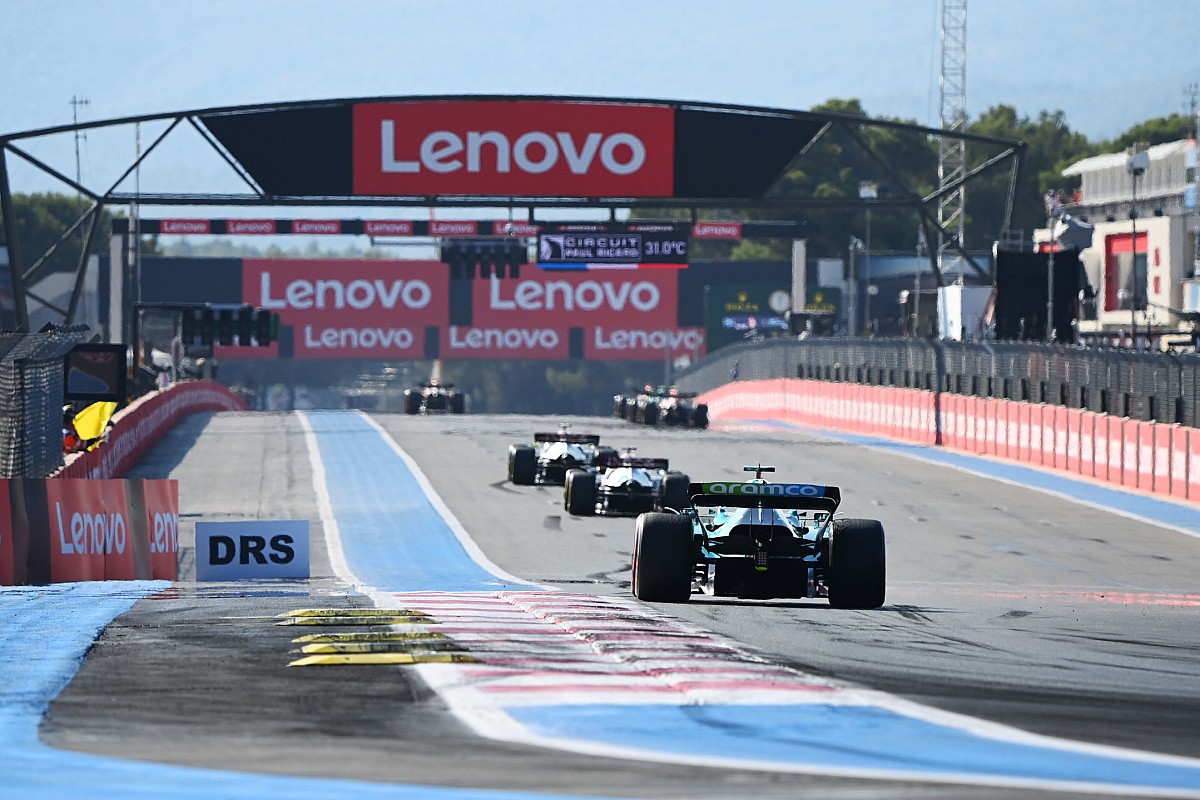 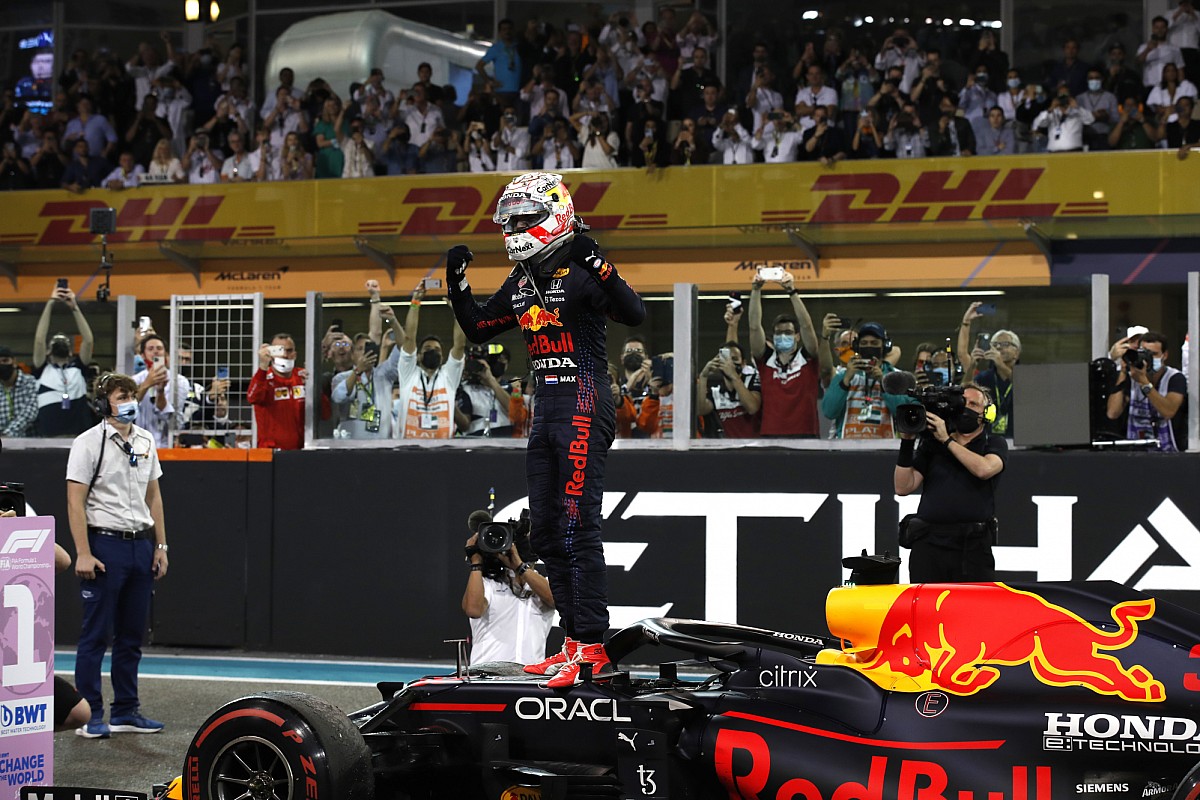 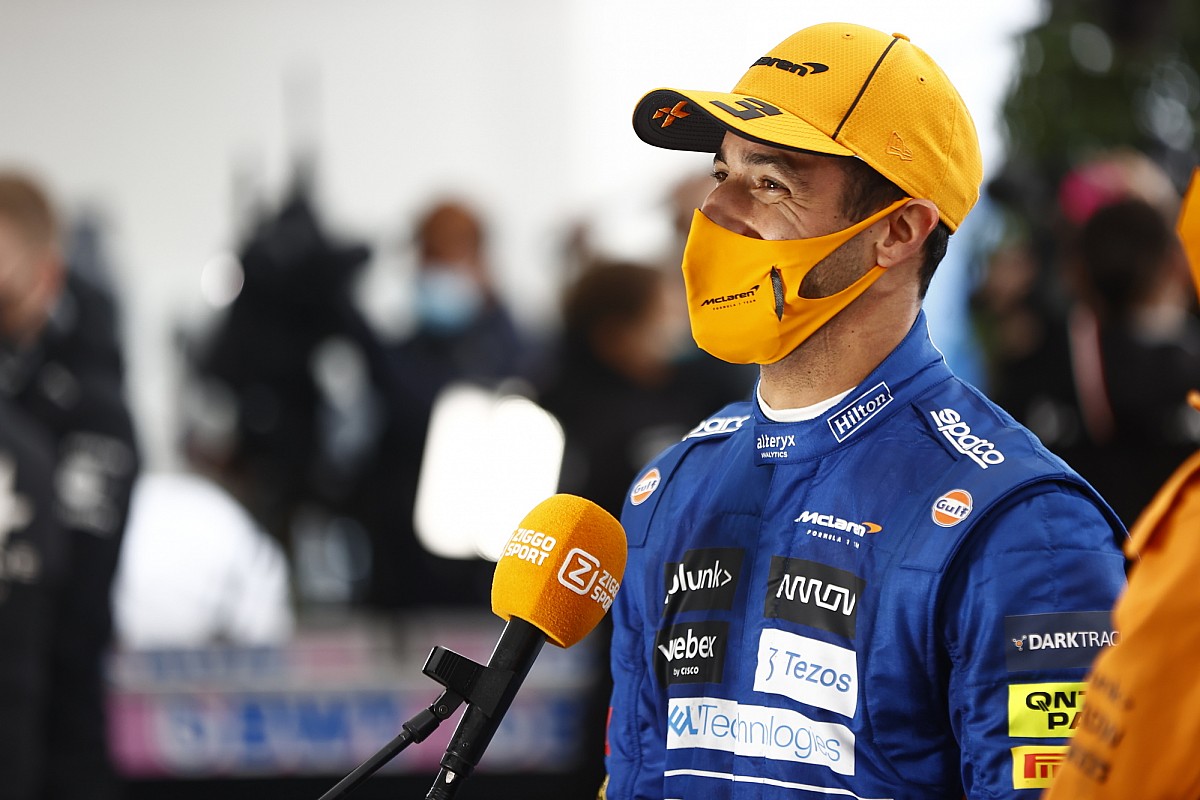 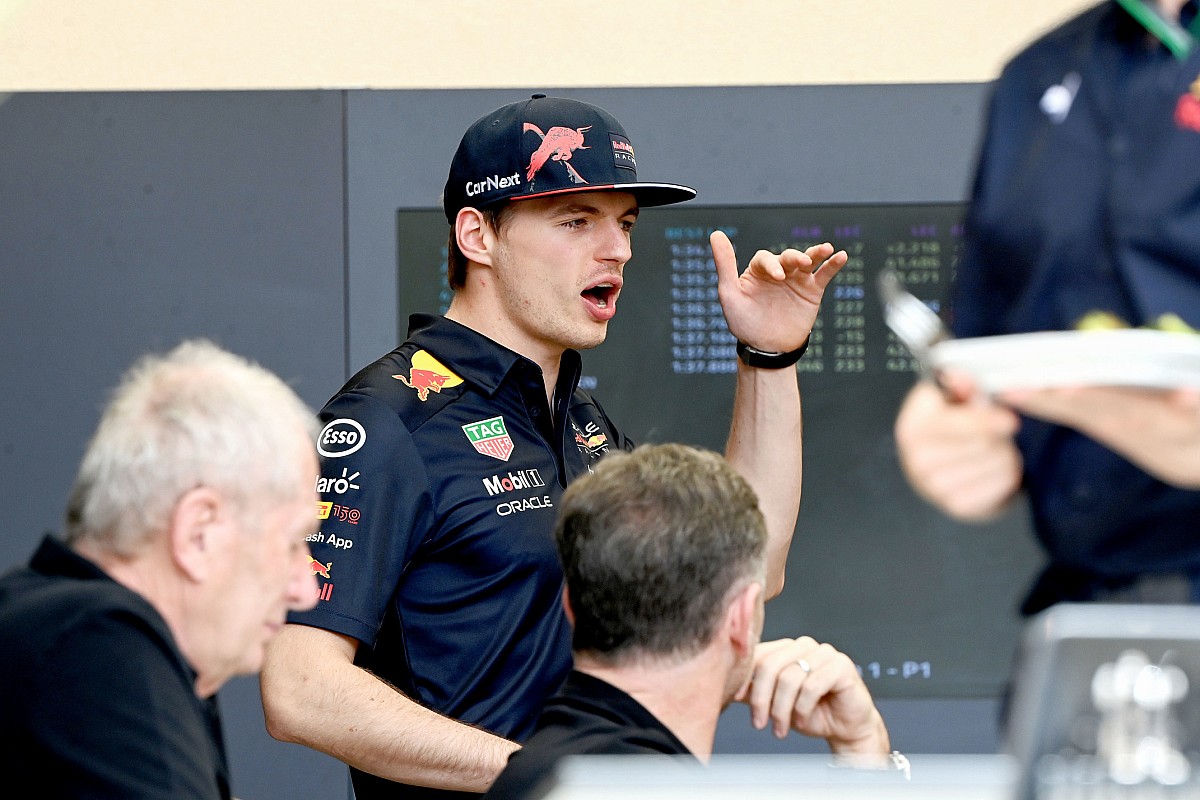