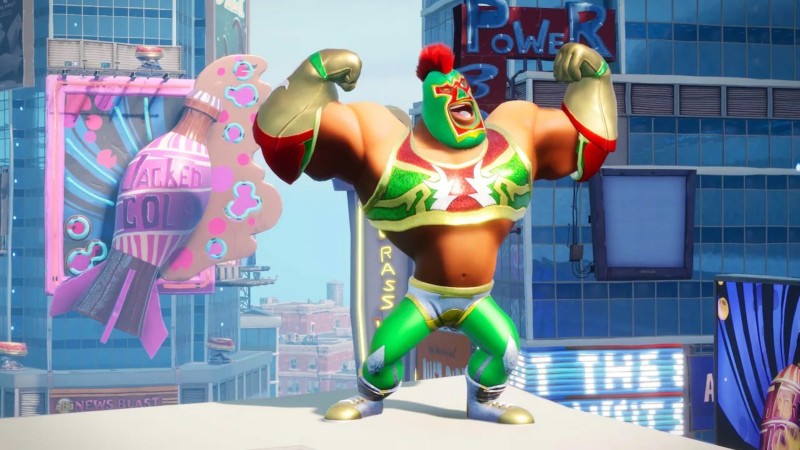 Rumbleverse, Iron Galaxy’s pro-wrestling-tinged spin on battle royale, is finally going live next month. The game was set to arrive in February before being delayed and has been playable through various technical tests.

First announced during The Game Awards 2021, Rumbleverse is a free-to-play battle royale where players duke it out by brawling instead of shooting. Wrestling moves like suplexes and clotheslines reign supreme, and weapons include steel chairs and other melee items. Players can even climb up structures to face off on rooftops and leap between buildings. Rumbleverse supports cross-play and cross-progression between consoles and PC.