Binotto: Ferrari much better prepared for F1 title fight than in 2018 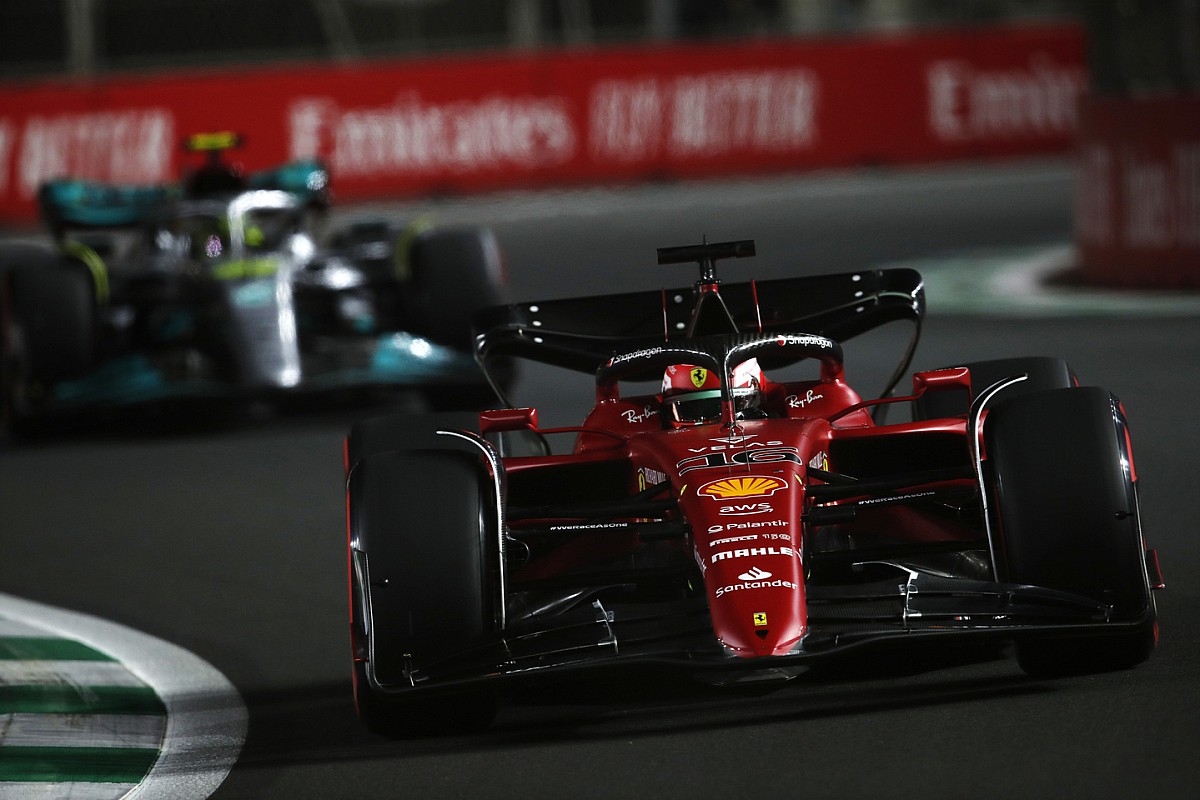 Stock futures rise slightly, with the S&P 500 on the brink of falling into a bear market


After several tough seasons, Ferrari gradually fought its way back to the top and is now enjoying its most competitive season in years.

It took a 1-2 win with Charles Leclerc and Carlos Sainz in Bahrain, followed by another podium for both drivers in Saudi Arabia.

The Scuderia has produced what is clearly the team’s best car since the 2018 SF71H raced by Sebastian Vettel and Kimi Raikkonen.

In 2018 Vettel won five races in the first half of the season as he looked set to take on Mercedes’ Lewis Hamilton all the way to a title showdown but, after the summer break, Mercedes managed to win the arms race between both teams and outdeveloped its Italian rival.

A similar scenario had unfolded in 2017, when Vettel led the first 12 rounds only to fall behind Hamilton after the summer.

Binotto believes the team is now in a better place than four years ago, and that it has all the right tools to keep up its development rate throughout the season.

“I think that keeping up the level of development through a season is always a challenge not only for us, but for all the teams,” he said.

“But it’s true that our competitors are very strong in that, and they proved to be very strong while as Ferrari, with the last two opportunities we had in ’17 and ’18, we lost a bit of ground for development.

“I think for car design, we have improved our tools, which are wind tunnel methodologies, processes and the simulator.

“And I think as of today, we are much better prepared compared to the past to do the proper job as well in development.”

Binotto acknowledged that F1’s budget cap means teams cannot afford to explore any developments they please and will now need to take a more focused approach in chasing the right upgrades to get them to the end of 2022.

“Compared to that time, today we’ve got as well a budget [cap], which will influence the rate of development and I think that is a key point, a key element,” he cautioned.

“My concern is that we need to make sure that we’ve got the right policing on that because it can be a game changer in the fight for developments.”

Binotto added that it will therefore take several races for Ferrari to bring the first batch of significant updates to its F1-75 challenger.

“I think it’s not only a matter of when we’ll be ready, but the matter – as I said before – of budget caps, to try to make sure that we’re not spending all that we got in the first races,” Binotto explained.

“So, we are not expecting significant developments for the next race in Melbourne but as soon as we can bring something, we will do it anyhow.”

Stock futures rise slightly, with the S&P 500 on the brink of falling into a bear market