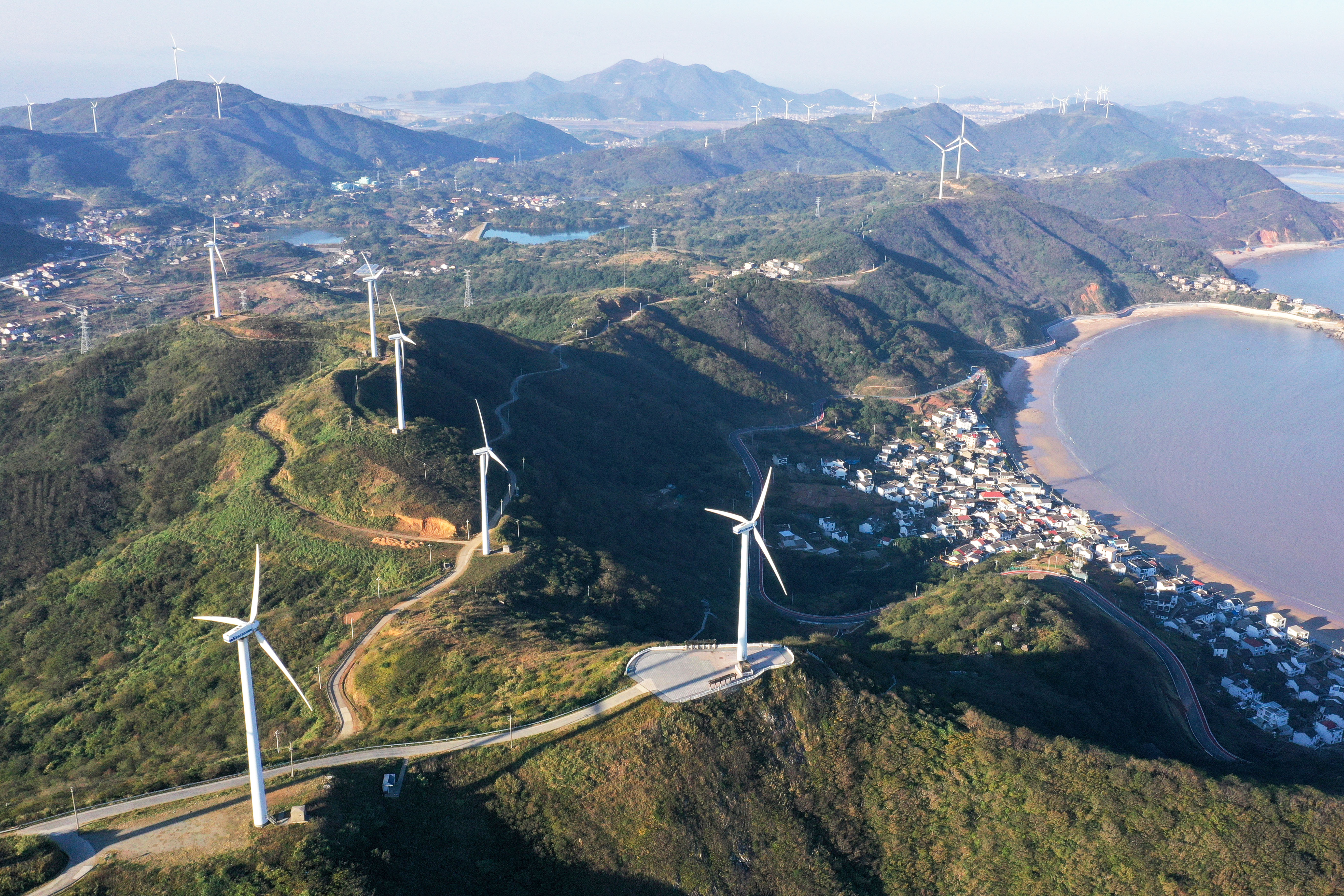 
With its in jeopardy, the Biden administration has announced a series of new executive actions to accelerate the US’s transition to a clean power grid. On Wednesday, the White House said it would allocate billions toward projects that lead to the construction of more wind, solar and geothermal energy across the country.

Specifically, the administration announced it’s moving forward with the lease of six commercial areas off the coasts of New York and New Jersey for use in wind farm projects. On offer is more than 488,000 acres of ocean seafloor for the winning bidders to build an estimated 5.6 and 7 gigawatts of clean power generation. As part of the bidding process, the White House says it will incentivize participants to support labor jobs and to source turbine components from American manufacturers. The New York Bight development is one of the primary pillars of the Biden administration’s plan to build out .

Another significant facet of today’s announcement is the “Building a Better Grid” initiative. Pulling from the $65 billion Congress set aside for power grid upgrades when it passed President Biden’s , the initiative earmarks $2.5 billion toward funding the installation of new transmission lines. It’s putting another $3 billion toward an expansion of the Smart Grid Investment Grant Program, which supports projects that increase the capacity and flexibility of existing electrical infrastructure.

The administration notes it will also allocate $10 billion in grants to states, tribes and utility companies to help those groups strengthen their local transmission lines. Taken together, the investments will help modernize the country’s power grid, making it easier to transport renewable energy from remote generation sites to where it’s needed most. It will also harden the power grid against the kind of that have become more commonplace as the effects of climate change have worsened.

Today’s announcement sees the White House putting forward meaningful climate policy, but if the Biden administration is to have a chance of meeting the president’s ambitious goal of , it will need to bypass the legislative gridlock that has left the in limbo. Much of that will depend on whether the White House can convince Senator Joe Manchin of West Virginia to support the approximately $1.75 trillion climate and social spending bill.