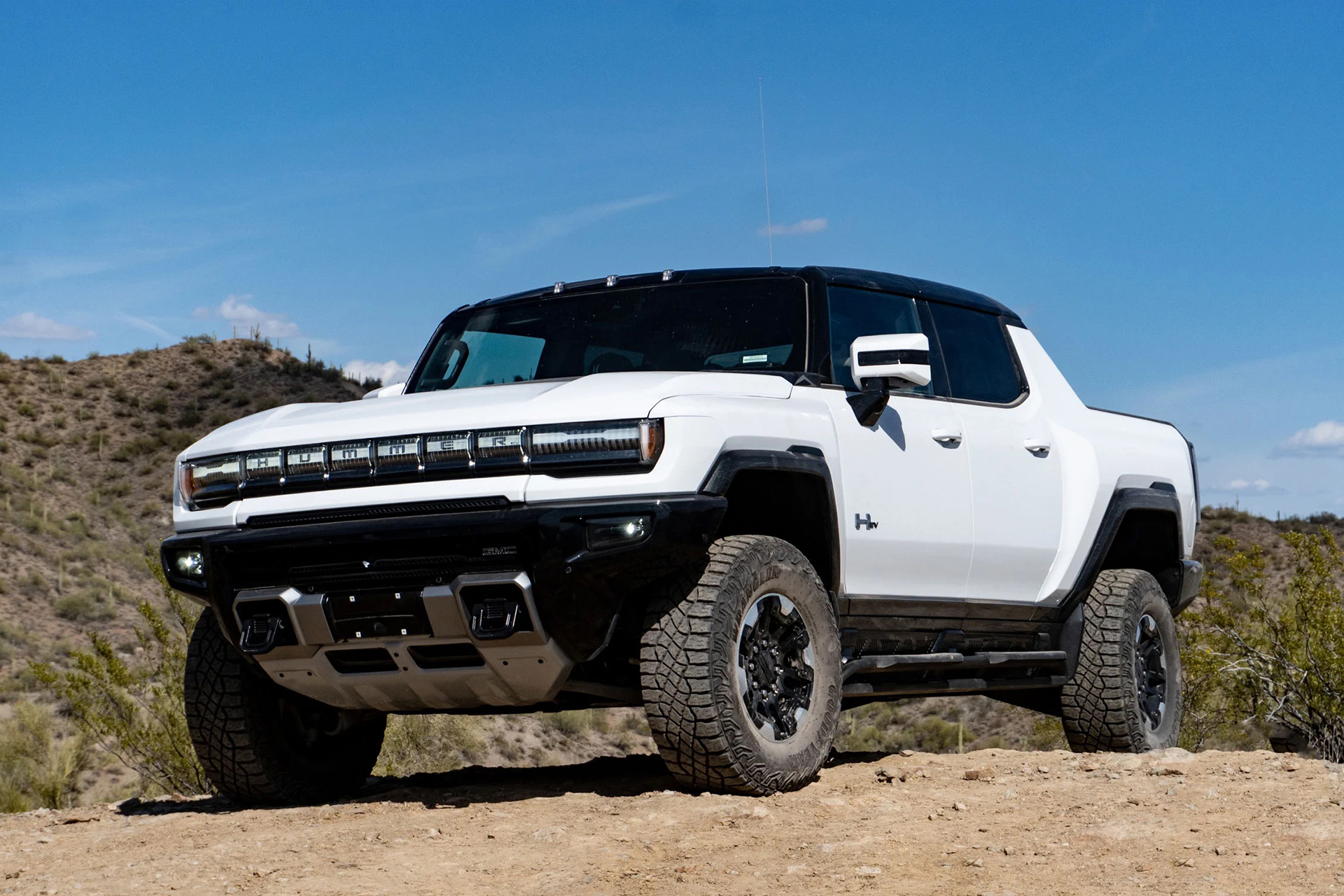 
The $7,500 federal EV tax credit has been used for several years to entice consumers to make greener car purchasing decisions, but it has expired for some automakers — and they feel the government needs to remove limits on that incentive. Reuters has learned the CEOs of Ford, GM, Stellantis and Toyota sent a letter to congressional leadership asking them to eliminate the sales-based tax credit cap. The move would help counter economic factors and supply shortages that have raised the costs of producing EVs, according to the companies.

The credit currently applies to the first 200,000 cars sold by any given brand. GM and Tesla have already reached the 200,000-unit mark, while both Ford and Toyota could hit the cap this year. This doesn’t affect state-level discounts. The companies hope Congress will replace the unit-based cap with a sunset date that would end the credit once the EV marketplace is “more mature.”

It’s not certain that enough politicians will warm up to the idea. Senator Joe Manchin, for instance, recently questioned the need for extended credits when EV demand regularly outstrips supply. And when the current Senate frequently shoots down bills without clear bipartisan support, any attempt to legislate the credit could fall apart.

The companies have strong motivations to act now, though. Republicans may regain control of one or both sides of Congress during this fall’s midterm elections, and car industry execs are concerned the shift in power could kill chances of extending tax credits. Former President Trump tried to axe the credit in his proposed 2020 budget, and had the support of Republicans — the chances aren’t high that the GOP will back an extension.

The customer tax breaks might not be as necessary as they once were, mind you. GM plans to sell a Chevy Equinox EV around $30,000, while Tesla has long-term plans for a $25,000 car. Although these models are years away and won’t compete with the lowest-priced conventional cars, they hint at a future where EVs are genuinely affordable without government subsidies.