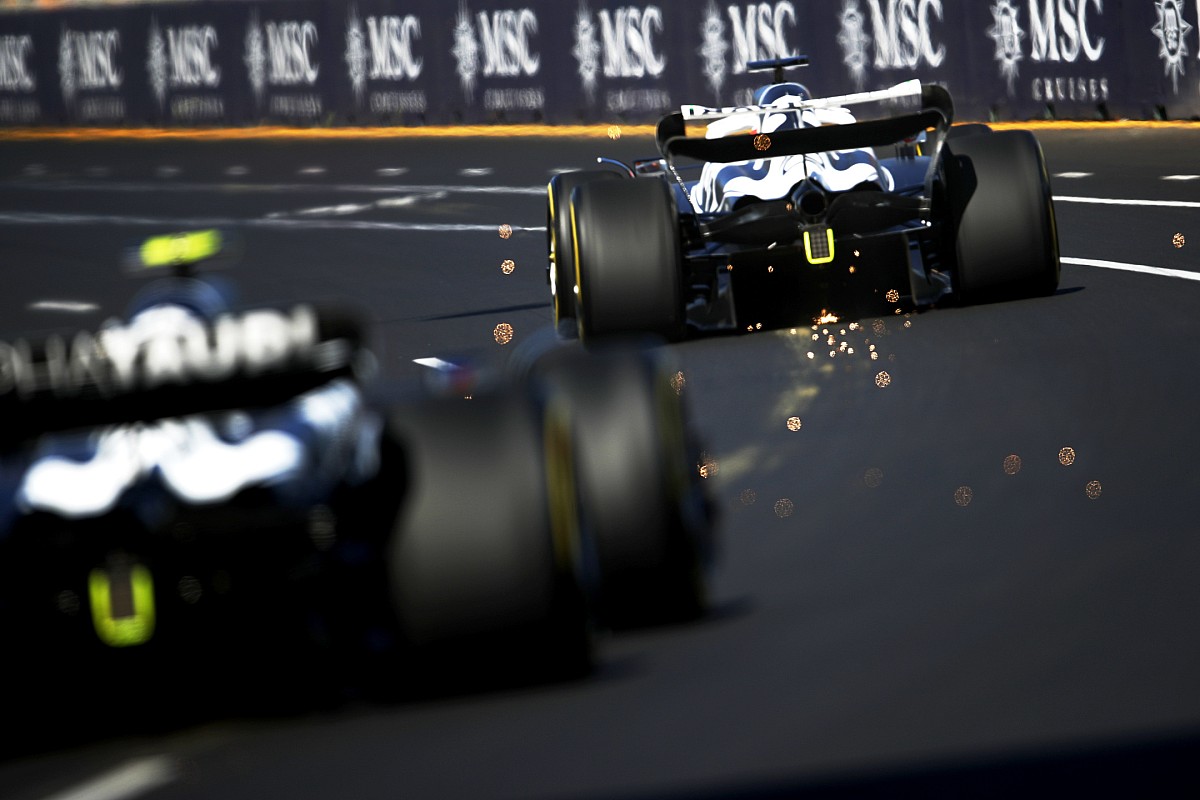 
As part of a push to ramp up overtaking opportunities around the reconfigured Albert Park circuit, the FIA has increased the number of DRS zones around the track.

And a fortnight on from the bizarre scenes at the Saudi Arabian Grand Prix, where Max Verstappen and Charles Leclerc played cat and mouse with the final DRS detection zone to not be first through it, there are fears of a repeat this time out too.

Horner says that F1 needs to be mindful about the role that DRS is playing in the racing, because making overtaking too straightforward is just as bad as having no passing at all.

Speaking to Sky about the games played by Leclerc and Verstappen in Jeddah, Horner said: “You definitely don’t want that.

“I think in Jeddah for example, if the DRS line had been later, or actually in the corner itself, then there wouldn’t have been that tactical play coming in.

“I think what will be interesting here, with four zones. It’s pretty much the whole lap behind. What you don’t want is the DRS to be too easy, so it’s just a cruise past.

“What the DRS should be is it should enable you to get more of a slipstream effect. It should be a run but without just cruising past either side.

“So the distances of these DRS zones are going to be quite interesting in the race on Sunday to see how big an effect there is.

“It could be like a MotoGP race where you could be changing two or three times per lap.”

Pushed on whether or not that was a good thing for the spectacle, Horner said: “Wait until Sunday. Reserve your judgement. But it depends on the length of those zones and how it affects it. If it’s just too easy to overtake, then that’s not good.”

Ferrari led the way in Friday practice at Melbourne, with Carlos Sainz topping the first session while Leclerc was on top in the evening.

With Verstappen ending up second fastest in FP2, Horner was pretty satisfied with how things were shaping up.

“It was still very productive though,” he explained. “I think we made progressive changes that got the car more and more closer to the window, and the race run at the end there looked pretty decent as well.

“So yeah, bit of work to do tonight, a few things to tidy up. But I think we’ve got a good direction and the car is starting to respond nicely to those changes.”