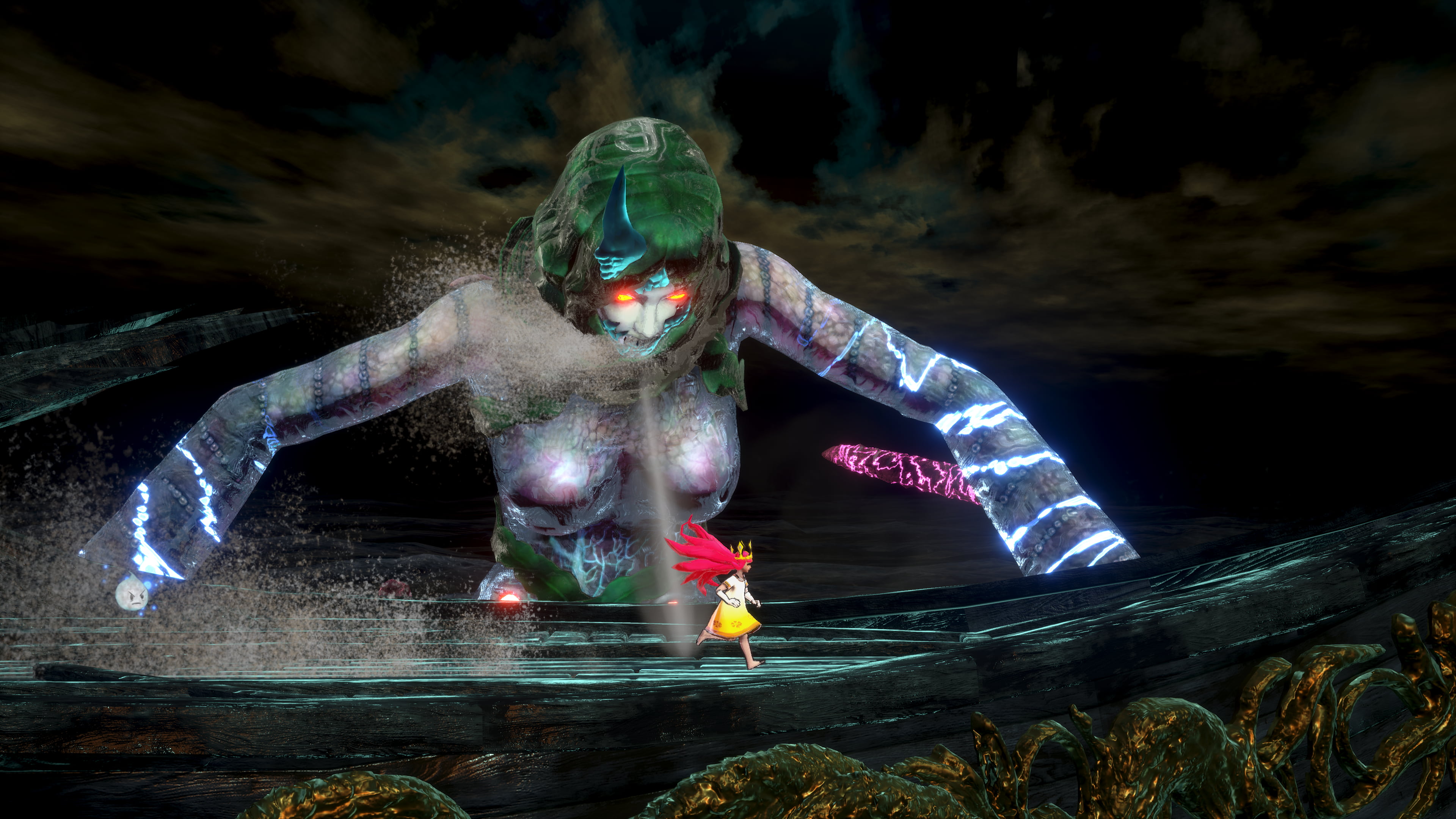 
has a new playable character, and it’s one that contrasts a bit with the action RPG’s gothic vibe. In the latest free update for the , developer ArtPlay has added Aurora, the fairy princess heroine from Ubisoft’s .

Her arrival could give seasoned Bloodstained players a good reason to play through the Metroidvania again. She has her own moveset and abilities as well as a new storyline with rhyming cutscenes and dialogue inspired by Child of Light.

Aurora can use a sword and Light Ray ability, and get some help from her companion Igniculus, who can heal her and slow enemies. By defeating opponents, Aurora will gain Shards you can use to upgrade her abilities. The character will also become older and stronger after you kill certain bosses. She’ll be able to fly after she finds wings and swim underwater after she becomes an adult.

While Child of Light is rooted in fairy tales, it too is a 2D action game with elements of darkness, so perhaps it’s not too much of an unexpected choice for a crossover and the final playable character. With her red hair and bright yellow dress, Aurora’s aesthetic might clash a bit with Bloodstained‘s look, but she certainly seems to pack a punch.

You can select Aurora from the main menu now on the PC, PlayStation 4, PS5, Xbox Series X/S and Xbox One versions of Bloodstained: Ritual of the Night. The Nintendo Switch patch will arrive soon.