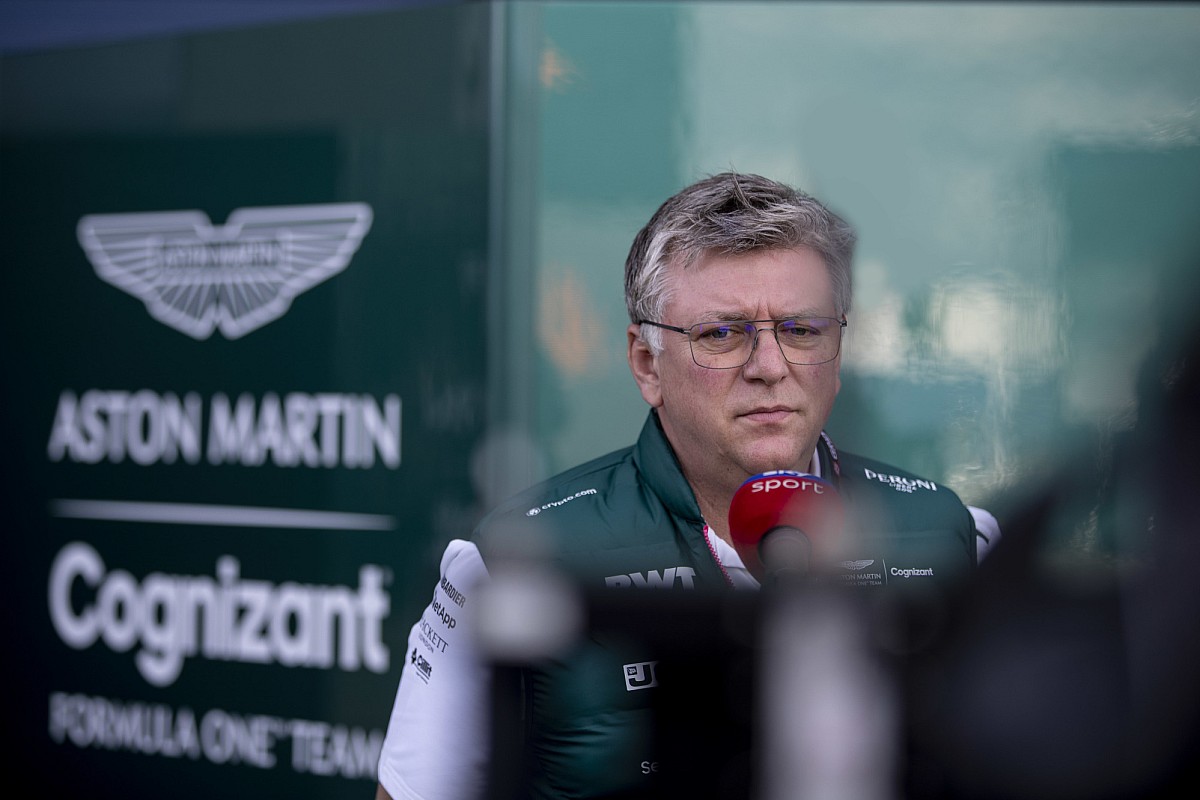 
Just a week after Alpine F1 CEO Laurent Rossi hinted at a management shakeup for next season in a bid to move the French car manufacturer up the grid, there are mounting suggestions that Szafnauer has been poached from Aston Martin as part of this plan.

According to sources with good knowledge of the situation, Szafnauer has agreed to the move in principle but there is no formal confirmation yet.

It is unclear when any official announcement will be made. It could potentially come as early as this weekend’s Brazilian Grand Prix, or it may wait for the winter to fall in line with a timeline laid out by Rossi.

Both Aston Martin and Alpine have declined to comment on the matter.

An Alpine spokesman added: “These are rumours that we are not going to comment on.”

While there is no news yet about the position that Szafnauer could take, it is possible that his arrival will prompt a wider change of structure at Alpine.

There have been indications for some time that Alpine’s racing director Davide Brivio will return to MotoGP for 2022 after deciding that he would prefer a return to two-wheeled racing.

If Brivio does depart, it means that Szafnauer could fulfil more of a team principal role, with Alpine’s executive director Marcin Budkowski taking more responsibility on the racing and technical side.

Rossi suggested recently that Alpine needed to shake things up for 2022 after feeling that its progress towards the front of the grid had stalled.

“I think the team has moved from P9 to P5, before the plateau we’ve reached, pretty well in the past years,” Rossi told Motorsport.com.

“So what I want to do is to keep the momentum of the prior season, that’s why I want to keep that fifth position. I don’t want us to regress.

“We learned a lot operationally this year, so that’s always a plus. We’re going to apply that next year, but then we’re going to need to build muscles to grow and move from P5 to P1, race after race, season after season in the next few years.”

If Szafnauer’s departure is confirmed, then it is unclear at this stage who will replace him as team principal at Aston Martin.

The Silverstone squad recently hired former McLaren team boss Martin Whitmarsh to a senior role with Aston Martin Performance Technologies, but he has been present at grands prix and would be an obvious candidate.

Speaking recently, Szafnauer said he did not expect Whitmarsh to be involved much in the F1 team – but a final call had not been made.

“I would imagine at the beginning, most of his time will be spent growing the Aston Martin Performance Technologies area, which is where his most recent expertise lies, and not focus so much on F1,” he said.

“But the bit that hasn’t been planned is how much of his time will be spent where.”