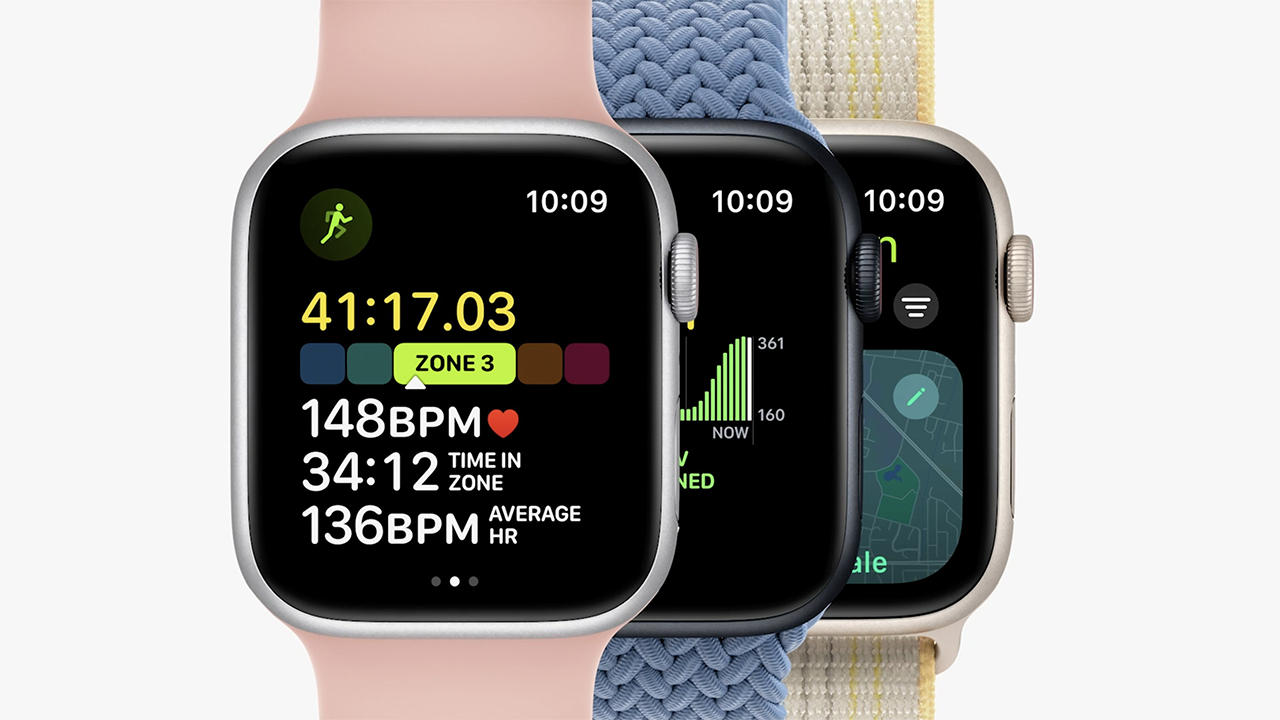 
As part of today’s Far Out event, Apple has announced a model refresh of its more affordable wearable, the Apple Watch SE.

Alongside Silver, Midnight, and Starlight color options, the second-generation Apple Watch SE features a redesigned back case with nylon composite materials that will match the color you choose and Apple has even improved manufacturing to reduce its carbon footprint by 80%

The Apple Watch SE 2 serves as the new lower-cost option after Apple discontinued the Apple Watch Series 3, which was previously hinted after the company announced that its next major watchOS update would not come to the Series 3.

The Apple Watch SE 2 is one of many products announced as part of Apple’s Far Out event. Check our roundup to see everything announced during today’s event.

Beyond the Wire Review – IGN