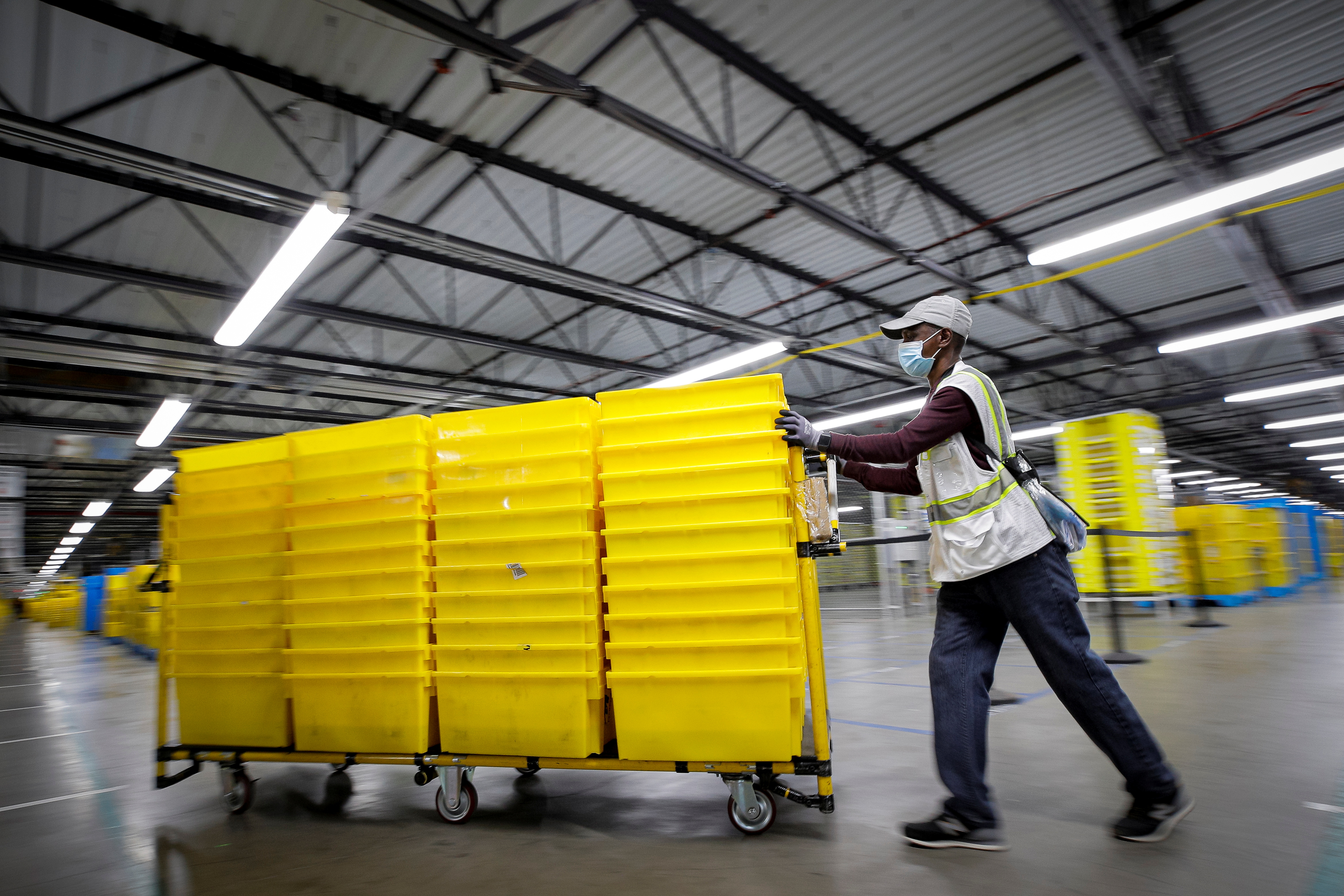 
Amazon’s anti-union stance might spill into the apps for employees. The Intercept says it obtained internal documents detailing a planned worker chat app that, while meant to boost happiness, would include a blocklist focused heavily on silencing pro-union keywords. In addition to forbidding the use of the word “union,” it would also block terms like “compensation,” “pay raise,” “ethics” and even “robots.”

Other bans would focus mostly on keeping things positive, such as “rude” and “stupid.” Most, however, appear centered on working conditions. Amazon supposedly decided on the words at an upper-echelon meeting in November 2021, when they outlined an app that would encourage “Shout-Outs” and offer digital rewards for providing value to the company.

The program linked to the app will reportedly launch in April. In a statement to The Intercept, however, Amazon spokeswoman Barbara Agrait said the initiative “has not been approved yet” and might be changed or scrapped.

If the program and its associated app launch, they would come at a tense moment. Amazon warehouse workers in Staten Island just voted to unionize, and those at a Bessemer, Alabama facility just had a highly contested rerun election where both sides accused each other of interference. While this app isn’t about to hinder union organizers (they weren’t likely to use Amazon-monitored chats), it could underscore the very labor concerns the company doesn’t want employees to mention.