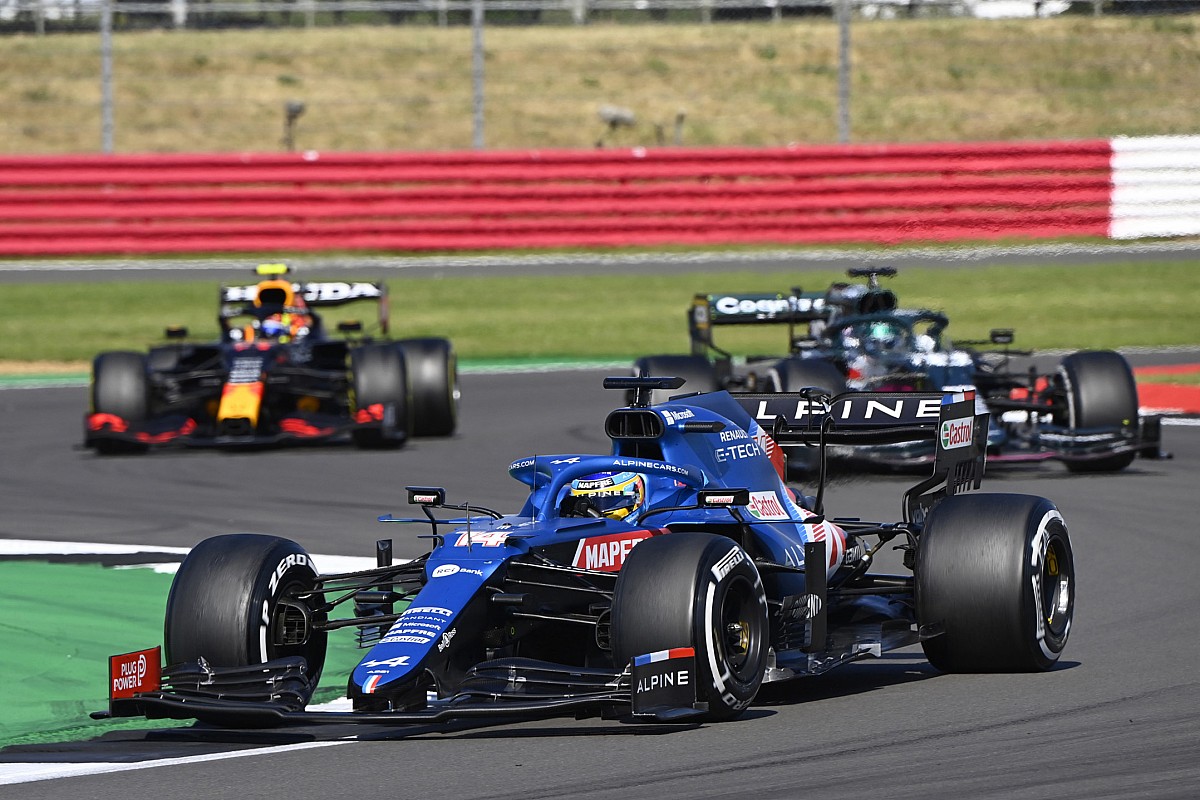 Alonso was the star of Saturday’s sprint qualifying event at Silverstone, starting on the soft tyre and jumping from 11th to fifth, before eventually falling back to seventh.

The former world champion agrees that the new format creates action on all three days, but he believes that Friday could be made more interesting with a restriction on tyre usage and the number of qualifying runs that drivers can undertake.

“I like the format, I think we have action three days, Friday, Saturday and Sunday,” he said. “So it’s good for the people.

“Last year when I was watching races at home on Friday meant nothing, because the long runs, they are very important for the teams, the drivers, but not for the people at home to understand from the outside.

“I hope we can keep this format. And if anything, I will suggest Fridays could be more spicy as well. You know, like having one set of tyres and one attempt for everybody, it gives the same chances for all of us.

“It’s not an unfair qualifying or reverse order or anything like that, that I understand can be unfair. But if we give one set of tyres and one chance for all of us, it’s the same for everybody.”

Alonso pointed out that the Friday qualifying format used at Silverstone, with everyone on the same soft tyres throughout, does not encourage variety, and it might be worth finding a way to mix things up.

“Maybe it changes something, because we saw with six attempts and six set of tyres we finished in the order that we deserve, and we finish in the performance order of our cars like every qualifying.

“And maybe that can be a little bit changed and have even better Saturday sprint qualifyings if one of the fast cars is not in the first two rows of the grid.”

Many observers and F1 insiders believe that something needs to be done to enliven Saturday’s FP2 session, which is now solely about race preparation under parc ferme conditions.

However, Alonso believes that the mileage is necessary.

“It was very useful for us,” he said. “I don’t know from the outside, because you see cars running in high fuel, with different compounds, and I don’t know if it’s a good show or not.

“But it was the same in FP2 in the previous format, free practices are very, very important for teams. So we need to have them, for sure.

“But qualifying, as I said maybe was a little bit like always the same, you know, and the natural order of the grid. Maybe that could be a little bit improved.” 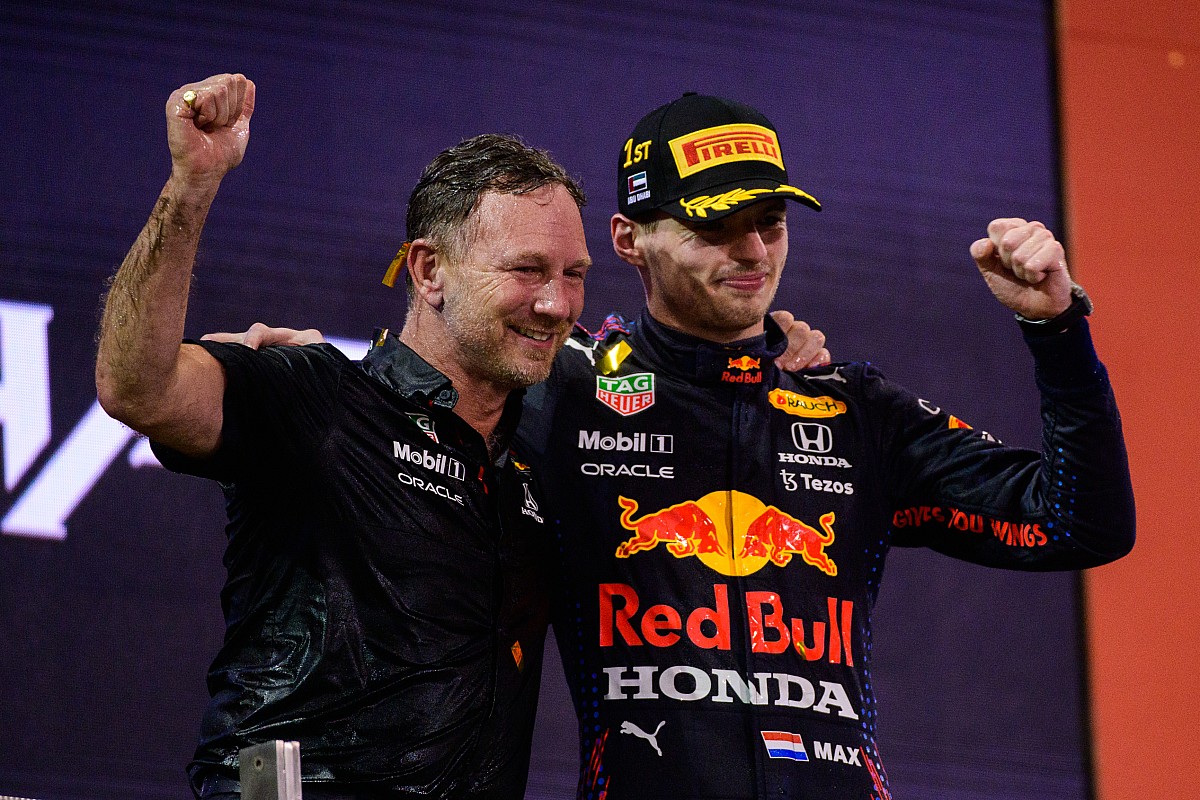 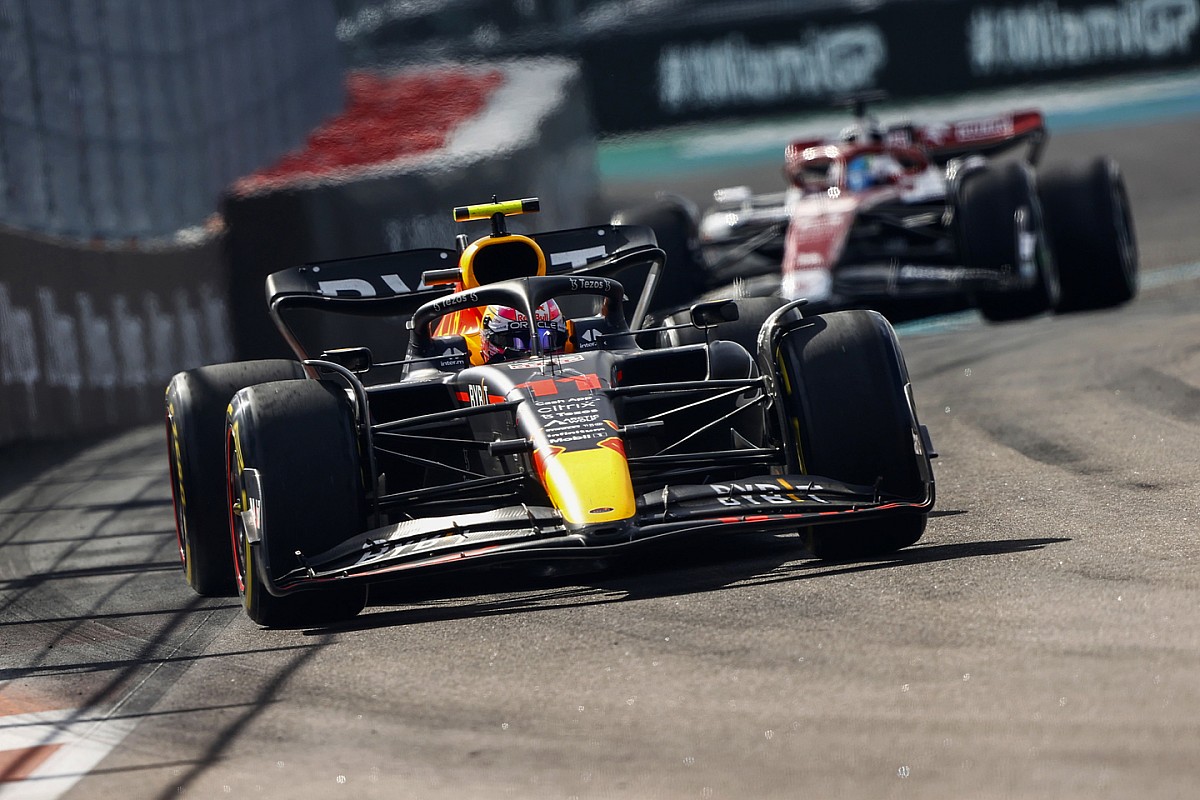 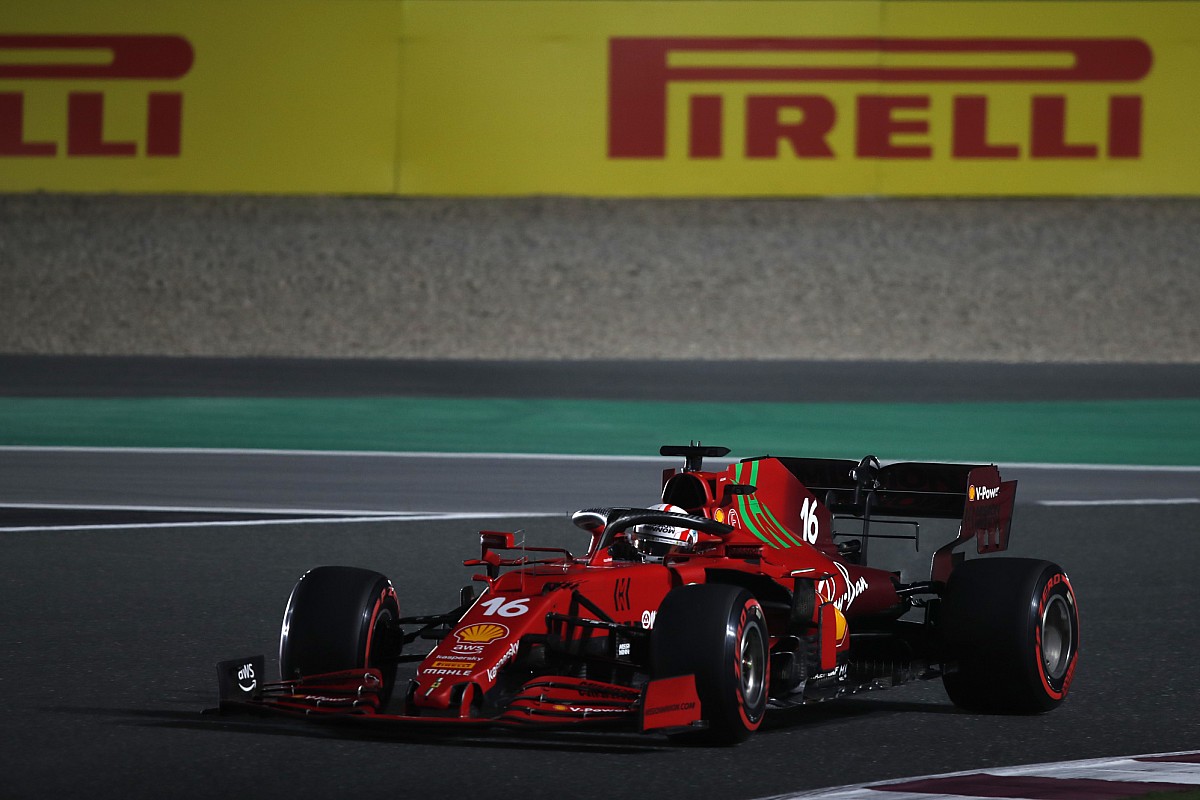