All On Board! Is An Upcoming Board Game Simulator Built Exclusively for VR – IGN 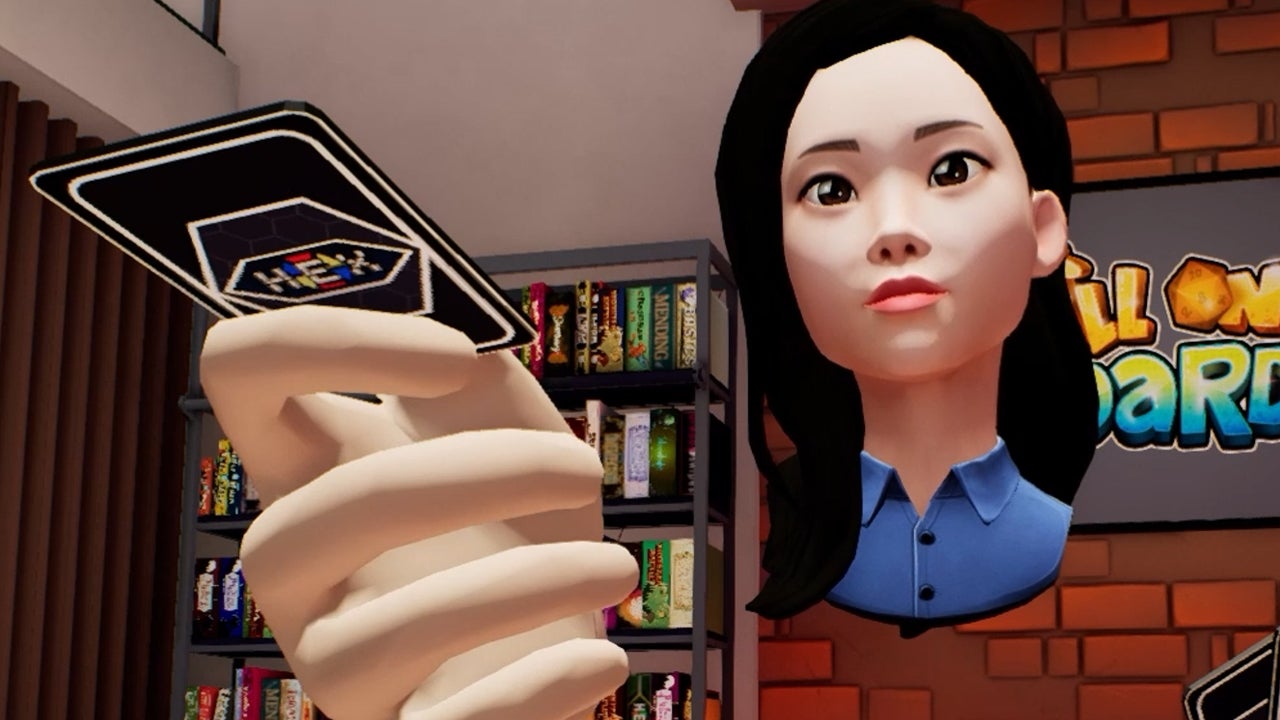 Blasphemous developer The Game Kitchen has announced a virtual reality board game platform called All on Board!, alongside a Kickstarter campaign to help fund it.

All On Board! is similar in approach to the popular Tabletop Simulator, offering licensed board games as mods, but with a suite of creation tools to allow players to create and test their own games. Unlike Tabletop Simulator, All On Board! has been built specifically for VR, and is aiming to offer a more true-to-life virtual version of playing board games with friends.

The platform is focused on creating authentic social interactions in a virtual space, with users actually seeing their friends’ avatars and hand movements as they reach out to move their pieces, roll dice, and so on. All On Board! is also built to remove the tedium that comes with some board games, with features such as saving and loading game states and the automated counting of dice rolls.

It’s expected to launch for Meta Quest 2 and Steam VR compatible headsets in 2023, though contributors to the Kickstarter campaign will gain access to a beta this holiday season. The Game Kitchen explained in an IGN-exclusive video (below) that, as with Blasphemous, the Kickstarter campaign would help build a community around All On Board! that would be invaluable in giving feedback, suggesting new features, and creating a better experience overall.

All On Board! will include a library of board games at launch – with several licensed IPs including Black Rose Wars, Rallyman GT, Sword & Sorcery, Infinity Defiance, Istanbul, and Escape The Dark Castle – alongside extensive creation tools for users to create their own games.

Users still need to purchase the licensed games in order to play them but, just as in real life, only one person needs to do so in order for the entire group to play. While there are only six licensed IPs confirmed so far, The Game Kitchen will be announcing another six throughout the Kickstarter campaign.

The Kickstarter is seeking to raise $25,000, and three tiers of support are available, starting at $20, which grants the contributor access to All On Board!, exclusive accessories, and a backer role on the platform’s Discord. A $40 tier includes three of the licensed board games (of the contributor’s choice) while the most expensive $80 tier comes with all 12 licensed launch games.

Pre-existing games are just part of what All On Board! will offer, however, as the extensive creation tools allow users to add their own games to the VR platform. The IGN-exclusive video even shows someone creating and drawing their own paper cards in real life before uploading them into the game.

“We are creating an editor using Unreal Engine,” said studio director Mauricio García in the video. “We are removing all these features that we don’t need and we are replacing them with board gaming specific features so that you can very easily create the logic and the rules of your own board games.”

Programming knowledge isn’t required to create these games either, as the tool lets users build using simplified commands. When creating a custom dungeon crawler, for example, stepping on a certain tile can be linked to an action, and users can then select from a list whether to make something appear, spawn enemies, and so on.

The Game Kitchen didn’t confirm an exact release date within 2023 nor a price for the completed version of All On Board!, but the Kickstarter campaign’s starting tier of $20 would suggest a similar price point.