Alfa Romeo to have free choice of F1 drivers from 2022 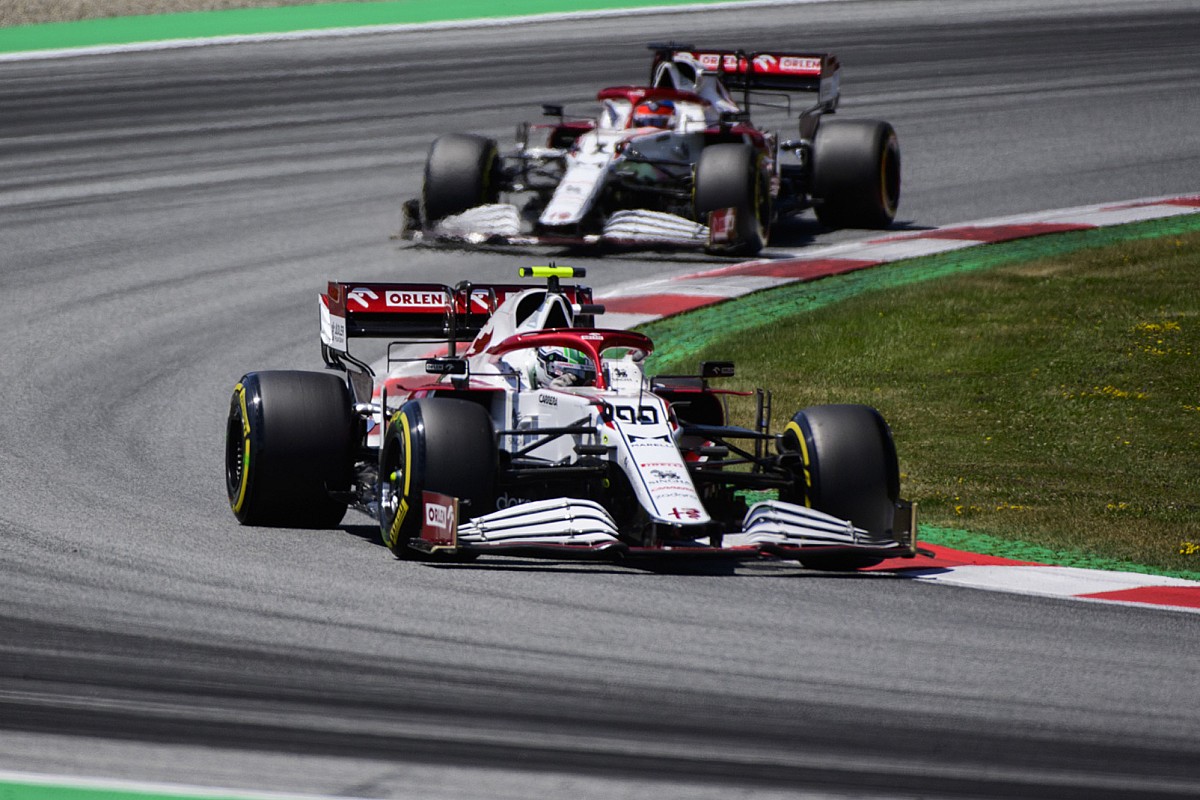 Since Sauber’s Alfa Romeo deal began in 2018, one seat in the team has been reserved for a driver nominated by engine partner Ferrari from its pool of young talent.

Charles Leclerc occupied it in 2018, before current incumbent Antonio Giovinazzi took over the following year.

On Tuesday, Sauber announced that it has extended its partnership with Alfa in a multi-year deal that is believed to run to 2024.

When negotiating the latest contract, Vasseur ensured that he had flexibility on driver choice in the future.

Sauber Junior Team member Theo Pouchaire is currently starring in F2 with ART, and is an obvious future candidate for a seat. However, Vasseur has previously indicated that 2022 would be too early for the teenager to step up to F1.

Despite the contractual freedom, Vasseur has made it clear that the team remains open to running drivers from Ferrari’s academy, and thus Giovinazzi, current reserve Callum Ilott, Mick Schumacher and Robert Shwartzman are all potential options.

“For sure the driver topic is a key point,” Vasseur told Motorsport.com. “We will have a free choice of the driver in the future. But for sure the link with Ferrari means that we can easily discuss with them about their own pool of drivers.

“We have Antonio, he is improving, he is doing a good job, and the target for me to keep this link with Ferrari. But we have a free choice, and let’s discuss with them.”

Alfa Romeo’s new CEO Jean-Philippe Imparato said he will not be involved in choosing drivers for the team.

“Each to their own trade,” he told L’Equipe. “So the answer is no! There is only one person choosing, and that will be Fred Vasseur. I know how to sell cars, he knows how to run a team. He’s been doing it for 25 years and does it very well.

“We jointly decided that as a last resort he’s the one who will decide who’s in the seat. And he will do it at the right moment, as he always has.” 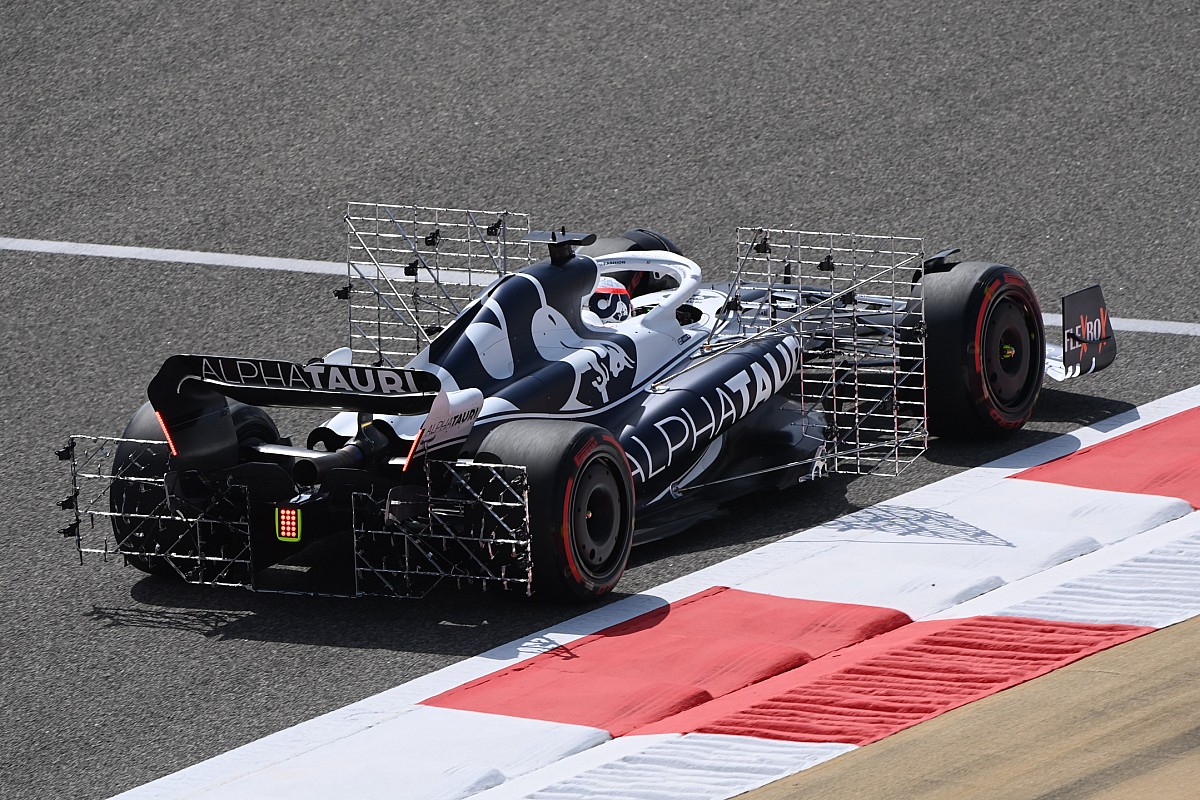 Gasly: Upgrades will be ‘big test’ of AlphaTauri’s F1 potential 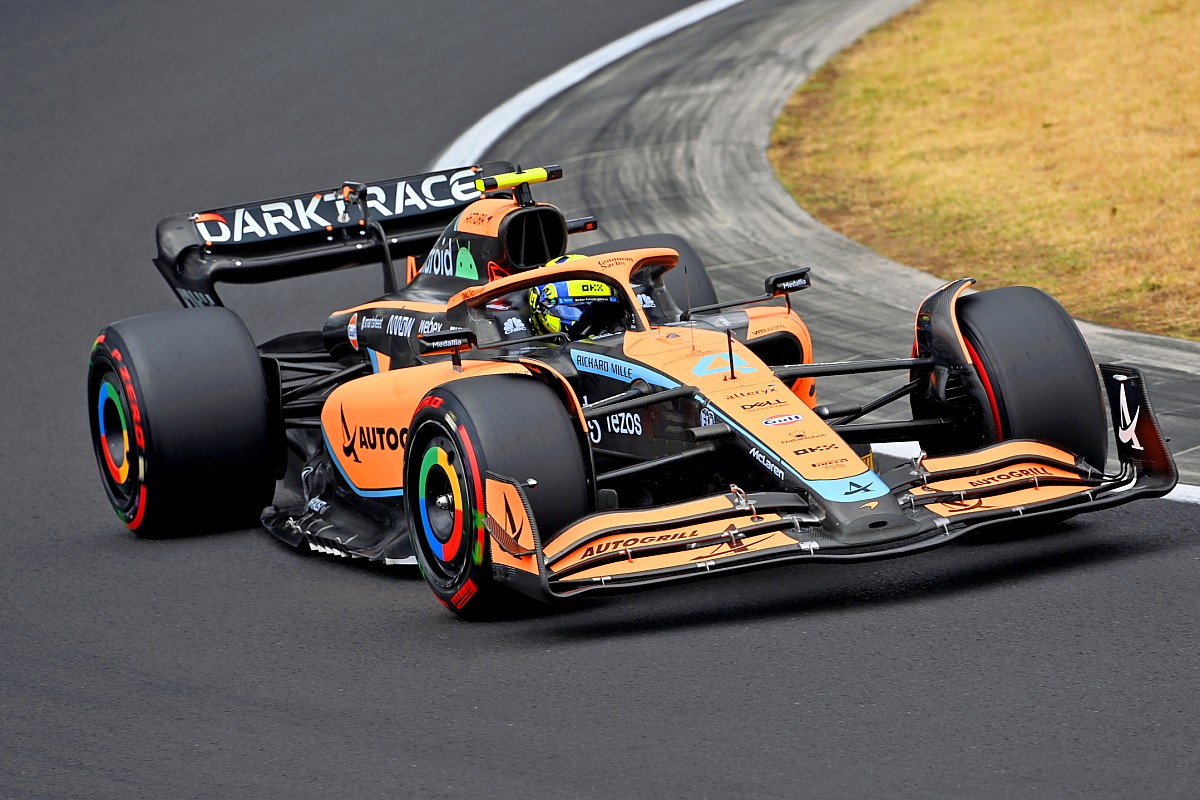 Norris: Russell pole not a surprise given strong Mercedes 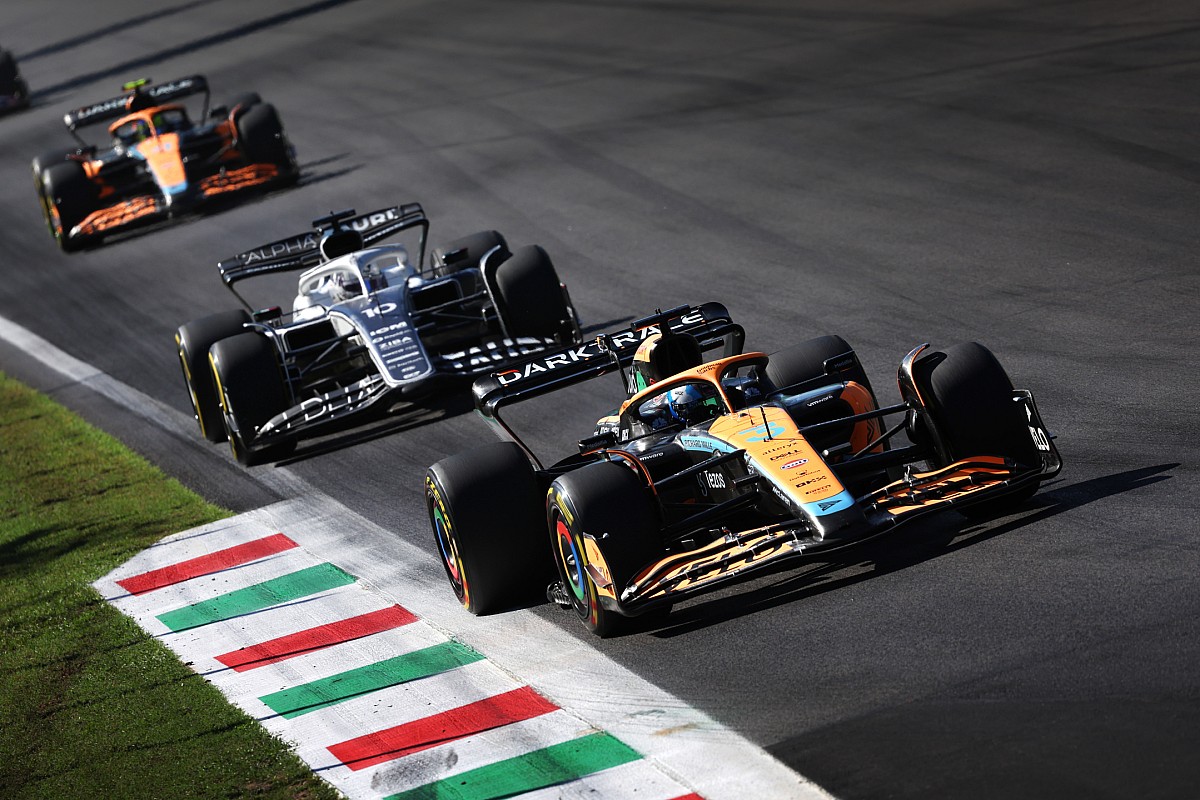 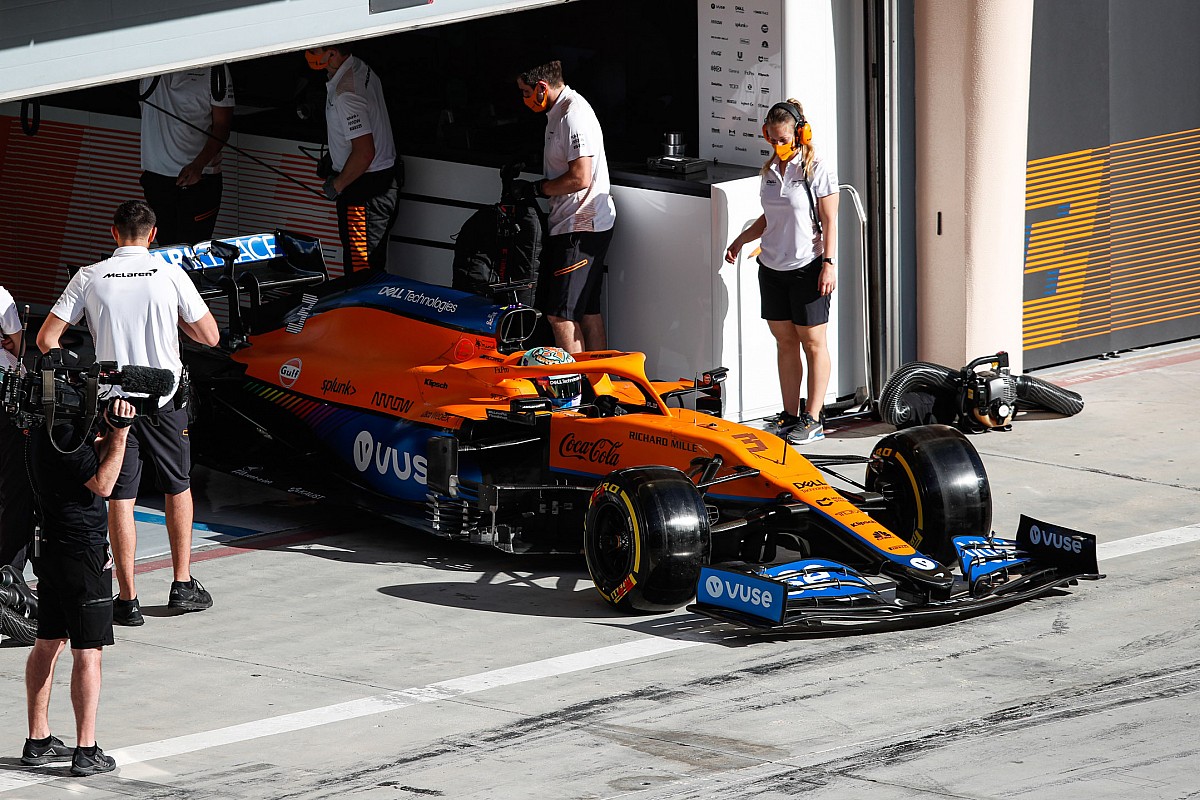 McLaren will have ‘no excuses’ by 2024 with updated F1 infrastructure