Alfa Romeo could replace both Raikkonen and Giovinazzi in F1 2022 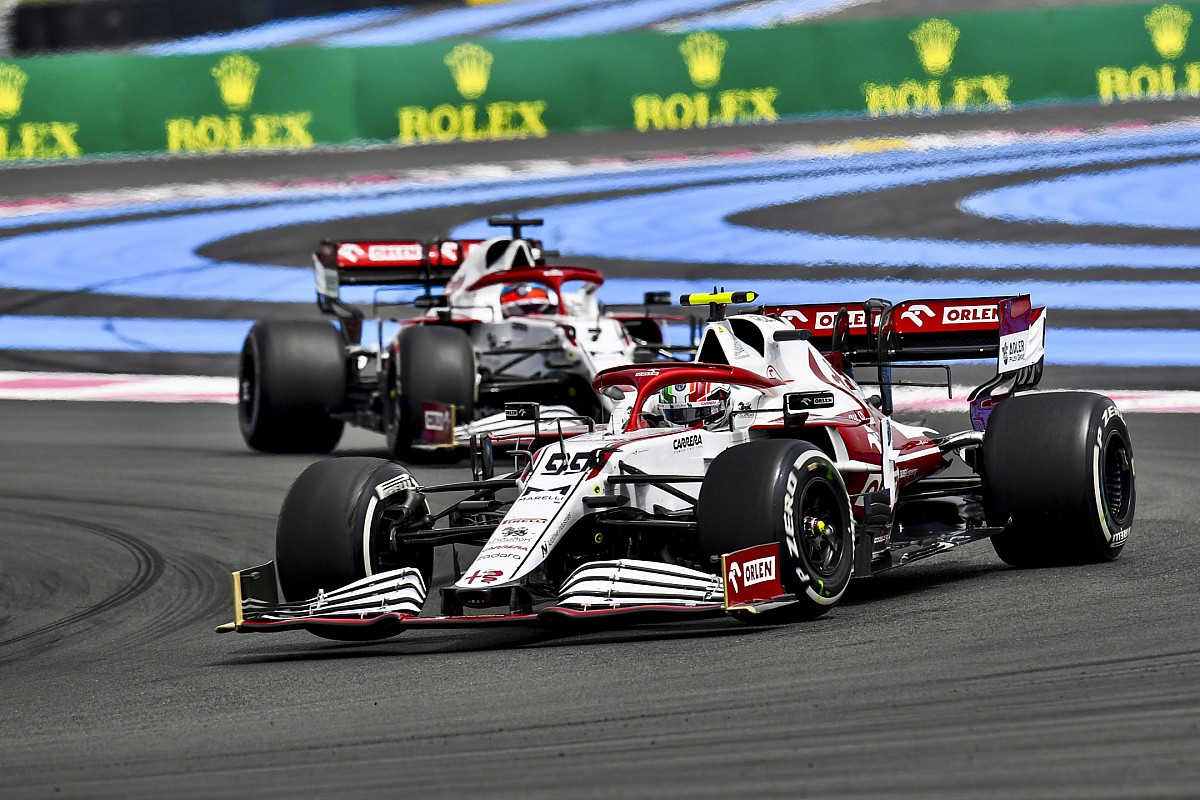 In the wake of the Swiss-based team’s new deal with the Italian car manufacturer, boss Fred Vasseur has been given carte blanche to make a call on who he wants at the team in 2022.

But despite Raikkonen’s star attraction, and Giovinazzi’s improving form, he has not dismissed the idea of looking completely elsewhere.

Asked at the British Grand Prix if it was essential to retain at least one driver for a bit of continuity, Vasseur said: “It could be a point, but it’s not necessary.

“You can say that it’s always good to have a kind of continuity into the team, because at least you have a reference and you can compare with the feeling of the previous year and blah, blah. But let’s see.

“We’ll do the choice when it will be the right time to do it. We could keep the same line up or we could change, but everything is open.

“I think it’s also quite comfortable for the team to have everything open. It’s good for Antonio and good for Kimi. I don’t have the feeling that to be under pressure is fundamentally bad. I think that we need the pressure to perform and I don’t want it to be an easy world.”

Vasseur confirmed that both drivers were out of contract at the end of this season, and also that there was no option on Raikkonen’s side for him to lay claim to a seat for 2022.

“There is no option. No contract. It means that it’s an open discussion,” he said.

And while he says Giovinazzi’s strong run of form puts him in good stead to carry on, Vasseur was clear he still wanted to see more from the Italian.

“Antonio is on the list for sure,” he said. “He is part of the family. He is improving, he did a good job [at Silverstone] again, and he will be at the top of the list for next year.

Vasseur added he is in no rush to make a decision, and would wait for the top teams to settle on line ups before he started making a call on what he would do. 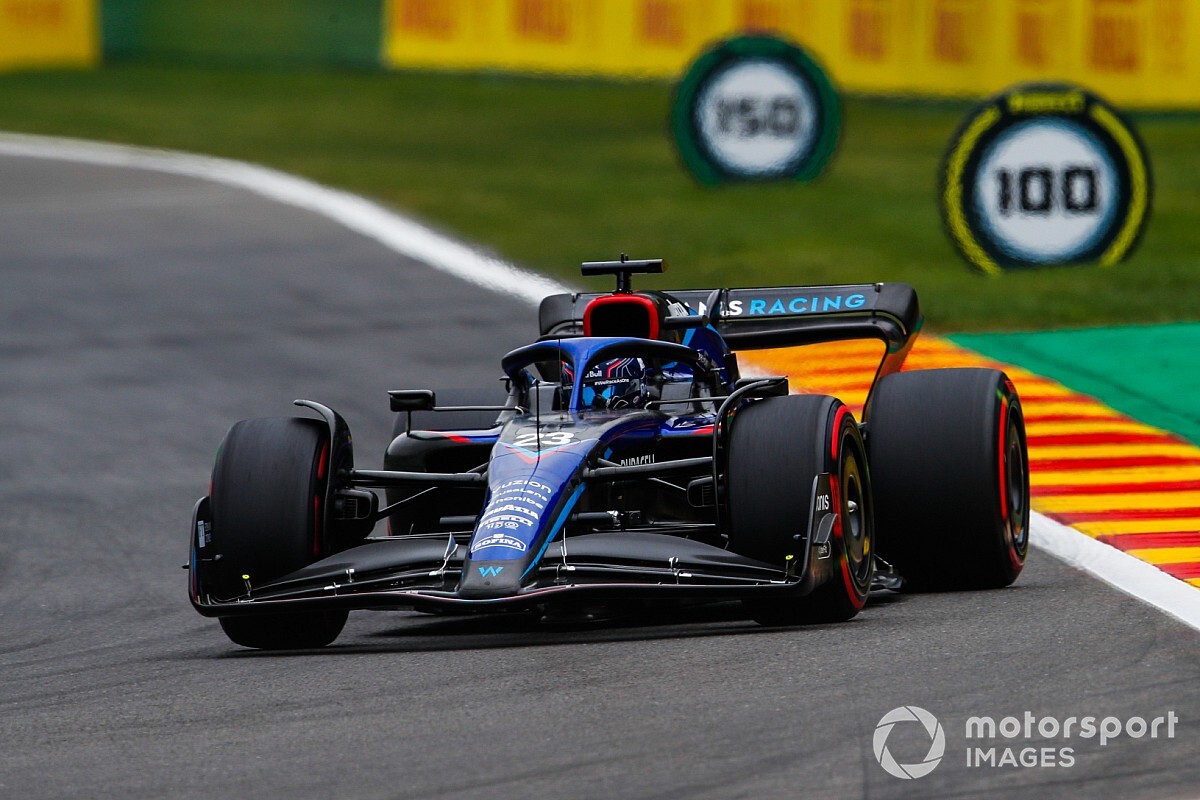 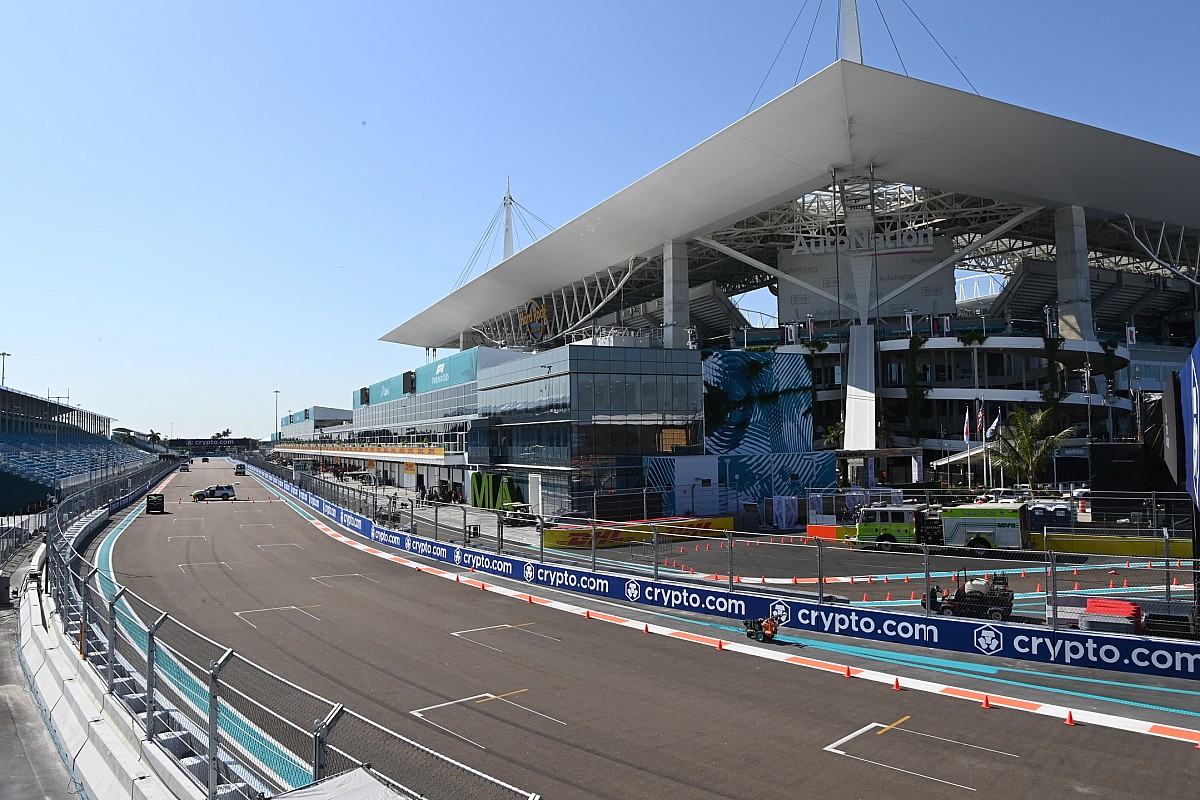 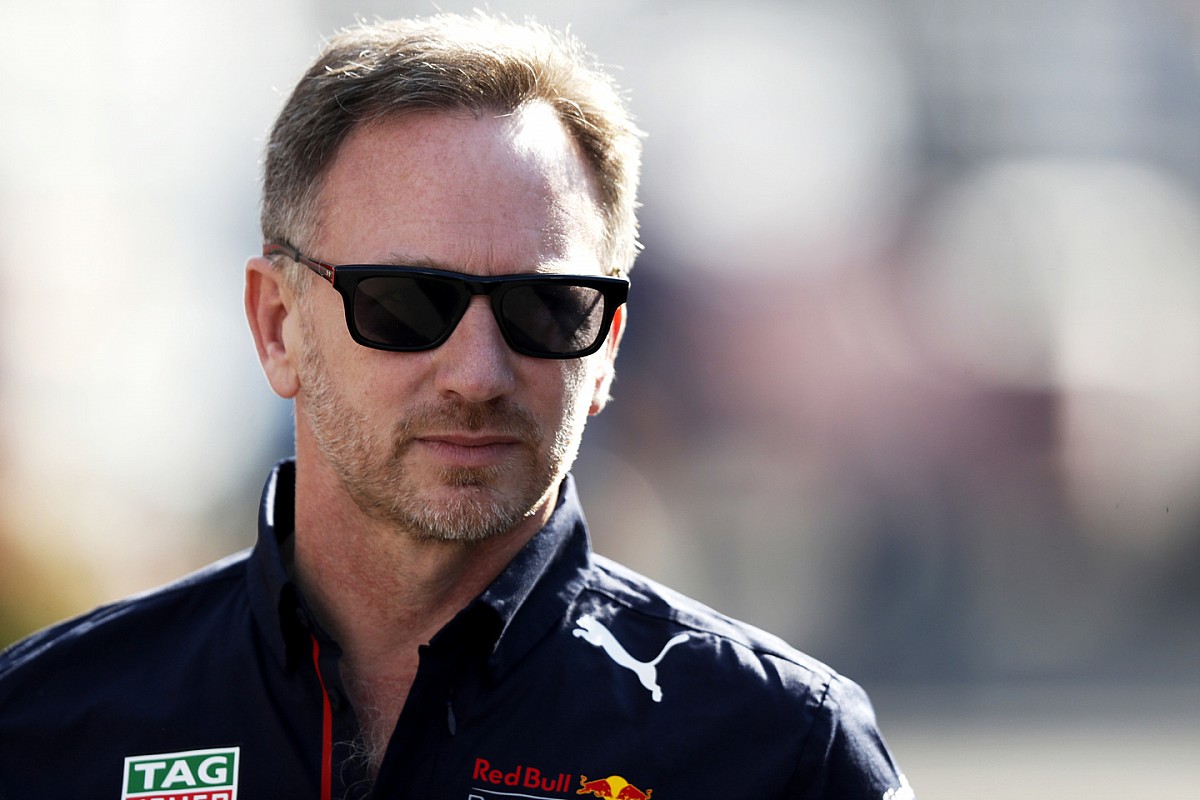 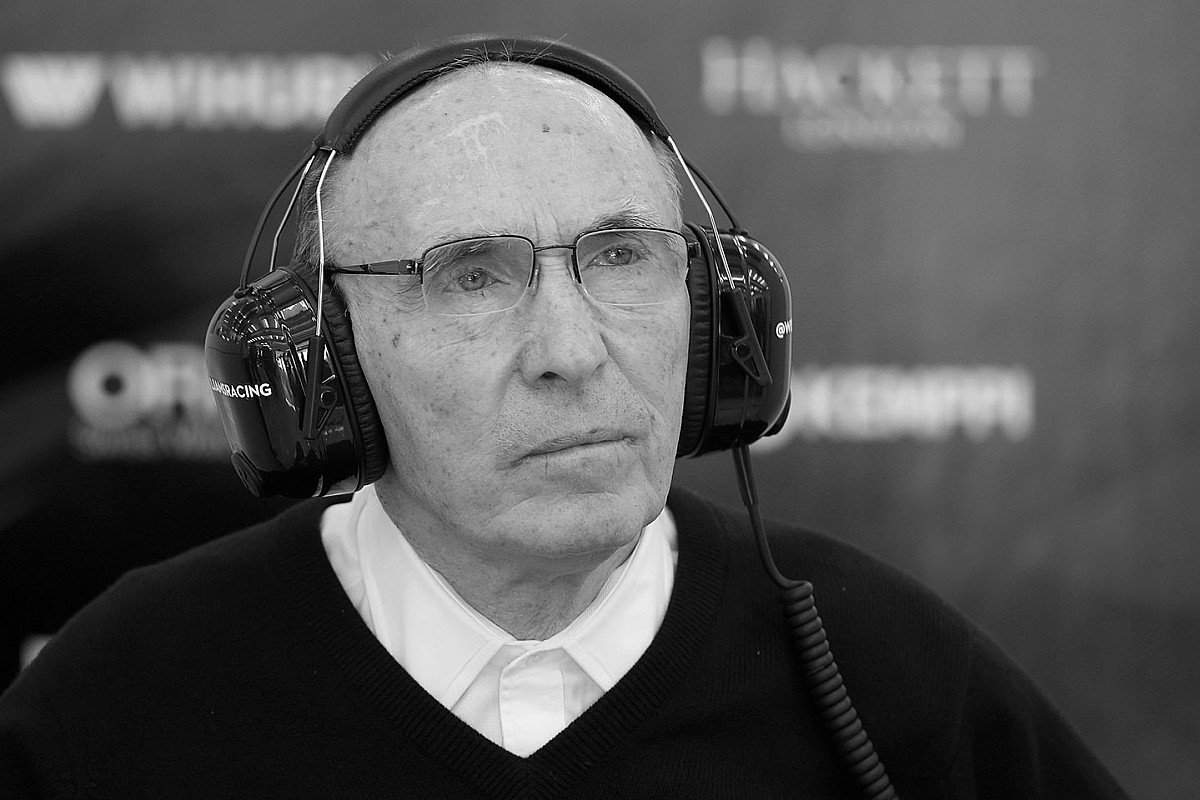