A Plague Tale: Requiem – Improving All The Right Ways – The Final Preview – IGN 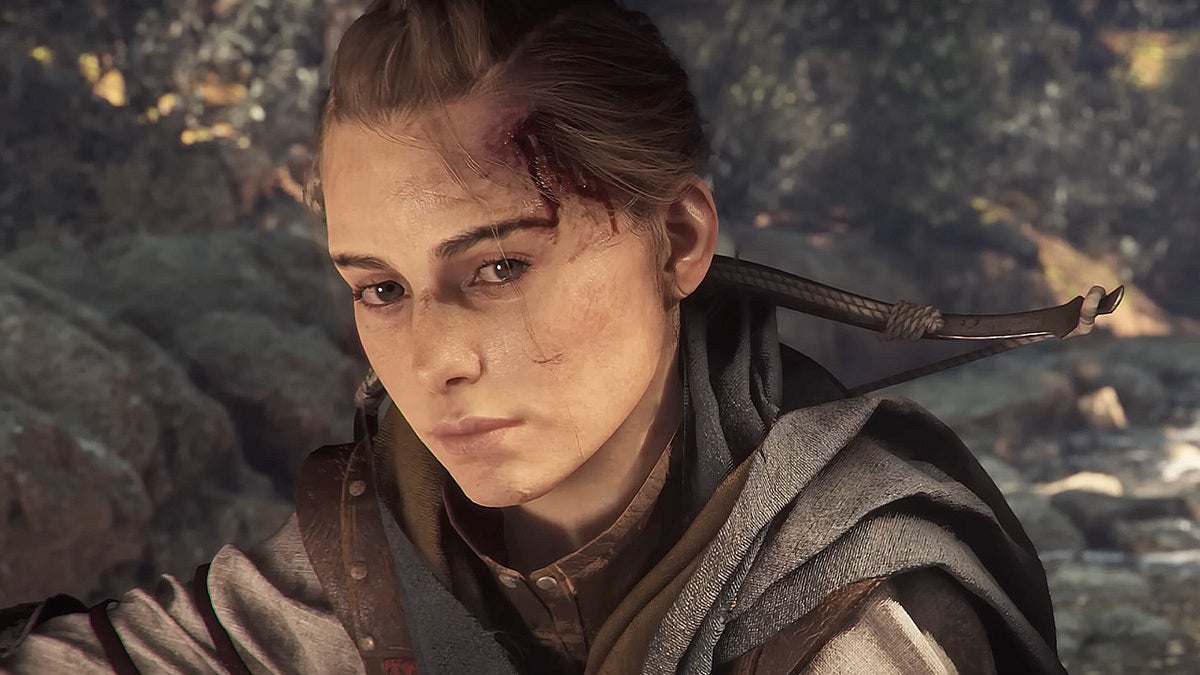 
If you’ve completed A Plague Tale: Innocence, you know that Amicia and Hugo have been through a lot together. And from what I’ve seen of the sequel so far, A Plague Tale: Requiem has solidified their bond, but they are still looking to cure Hugo completely. Unfortunately, after the first game’s happyish ending, it would seem that trouble has caught up with the pair yet again and you’ll need to use every tool in your arsenal to get out alive. At least now that kit includes the full gamut of abilities from the first game at their disposal, with a few new tricks and some friends who are more than willing to offer a hand.

My preview took me through Chapter 6, which showcased Amicia’s newfound viciousness, and Hugo’s rat empowerment ratcheted up to 11. Hugo can now see through walls and control rats on a whim, but if he gets too carried away, a flood of the vermin will put him and his sister at risk. As we’ve already previewed this section, I’ll just briefly say that I am very impressed with the advancement of visuals as Amicia and Hugo look more realistic than ever before. Their battle scars are on display with details clearly emphasized by marks left, or infections spreading on the surface of their skin. Everything looks clearer than the previous game and it truly seems like the team is pushing the Unreal Engine to make this world pop in all the right ways.

In addition, the somewhat open areas of combat do an amazing job of showing you that the team is not afraid of expanding the map a lot more than before. But don’t expect an open world just yet, or at least not in Chapters 6 or 7, which is what I played. Instead, the areas you’ll be covering will be a lot more open and tricky to stealth your way through. I found myself just barely escaping many of the stealth/combat sequences – and I liked that. It gives a good balance of vulnerability for these two characters while also showcasing their new abilities, should you choose to go the violent route.