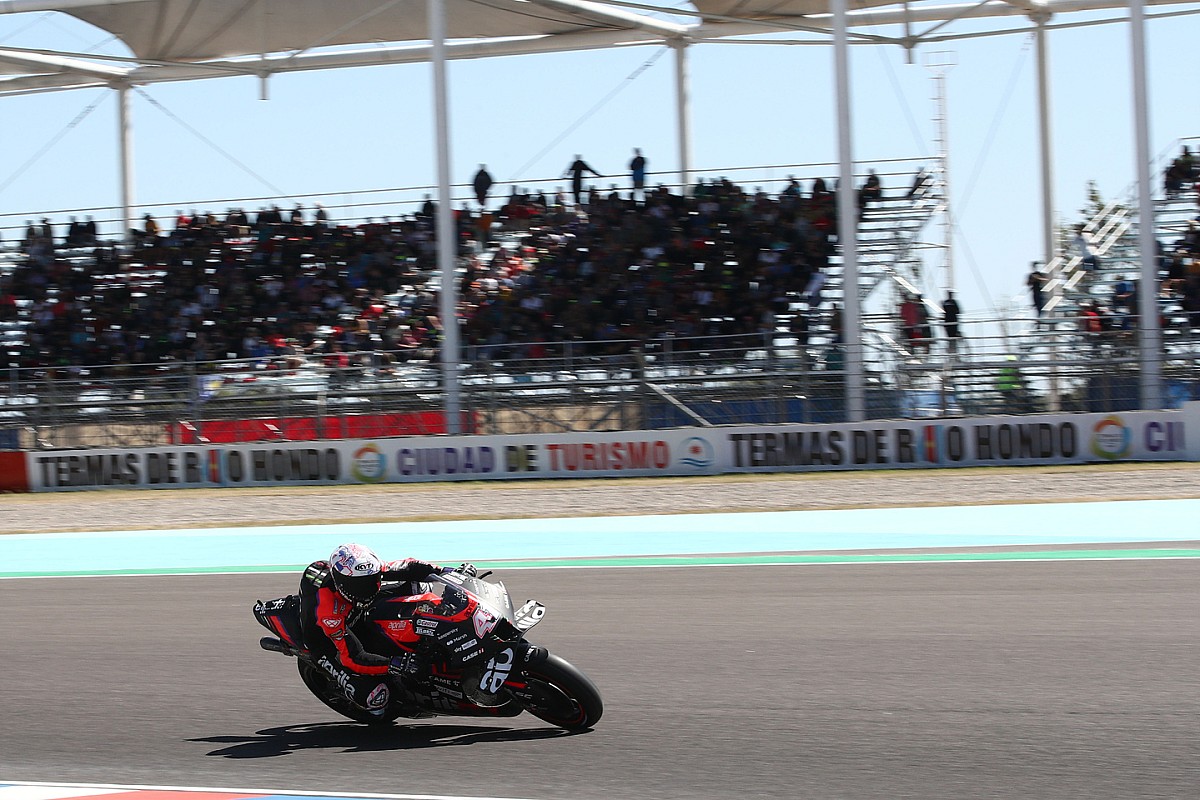 Starfield and Redfall Delayed to 2023 – IGN


Having topped Saturday’s second practice session ahead of team-mate Maverick Vinales, Espargaro went on to take the front spot on Sunday’s grid, his first pole start since he was a Suzuki rider in 2015 at Barcelona.

Joining him on the front row is Jorge Martin, who will line up second for Pramac, while MotoGP legend Valentino Rossi’s brother Marini gave VR46 its first front row in the premier class when he shot to third late on.

Pol Espargaro took fourth for Honda, with Vinales in fifth and reigning world champion Fabio Quartararo in sixth on the only Yamaha in Q2.

The big shock of qualifying came in Ducati’s Francesco Bagnaia failing to exit Q1 having dropped into it in a frustrating FP2 session.

Marc Marquez is replaced by reserve rider Stefan Bradl after the world champion suffered another spell of diplopia caused by a horrific crash during the warm-up session in Indonesia.

Qualifying came late on Saturday after a disrupted grand prix weekend which saw Friday’s running cancelled amid freight delays following the last round in Indonesia.

Five cargo flights were sent from Lombok to take freight from the country following the second round of the 2022 campaign to Tucuman in Argentina, where it would then be driven to Termas de Rio Hondo.

However, mechanical issues with two planes during layovers this week resulted in delays in freight arriving in Argentina.

Gresini Racing and VR46 were the worst affected teams, with none of their equipment arriving until early on Saturday, while the factory Ducati squad and KTM were also affected.

With no FP3 taking place this weekend due to the revised schedule, the qualifying groups were decided on the combined order at the end of FP2.

Starfield and Redfall Delayed to 2023 – IGN